Did Joe Biden Say He Didn't Want His Kids Growing Up in a 'Racial Jungle'?

The 2020 Democratic presidential candidate's history with busing has haunted him on the campaign trail. 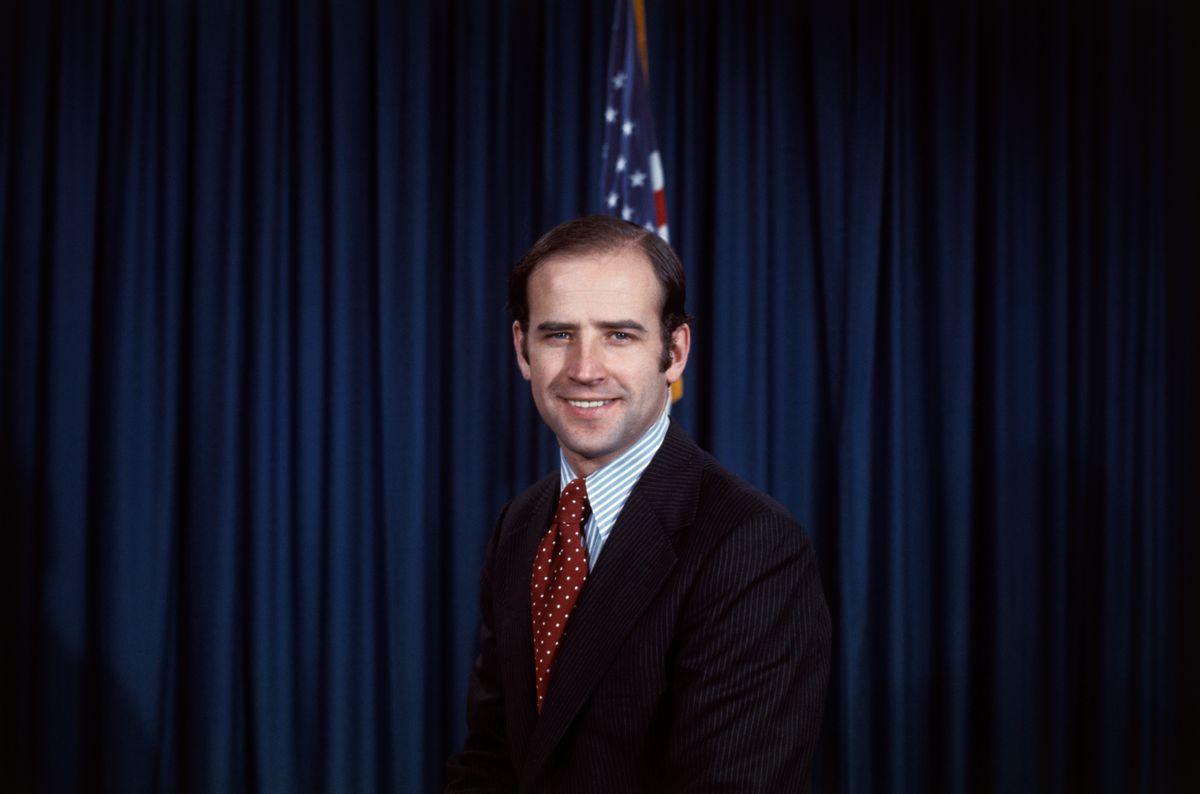 Claim:
Former U.S. Vice President Joe Biden once said he didn't want his kids to grow up in a "racial jungle" in regards to desegregation.
Rating:

In the 1970s, then-Sen. Joe Biden was a vocal opponent of busing as a means for desegregating public schools. And that record haunts him in his bid to secure the 2020 Democratic presidential nomination.

In early March 2020, readers asked Snopes to verify a quote in 1977 in which Biden, then a U.S. senator representing Delaware, allegedly expressed fear that desegregation, if not done in an "orderly" way, could result in his children growing up in "a racial jungle with tensions having built so high that it is going to explode at some point."

The quote was initially uncovered by Daria Roithmayr, a law professor at the University of Southern California (USC), in July 2019. But as Biden emerged from Super Tuesday on March 3, 2020, as a potential front-runner for the nomination, news stories containing the quote circulated anew.

Among stories readers widely shared was a July 15, 2019, Business Insider story that reported, "Former Vice President Joe Biden is facing increased scrutiny over his record on busing and racial issues, and this week old comments resurfaced in which he said, in 1977, that busing for the purpose of desegregation would cause his children to 'grow up in a racial jungle.

The quote is accurate as reported and reads in full:

Unless we do something about this, my children are going to grow up in a jungle, the jungle being a racial jungle with tensions having built so high that it is going to explode at some point. We have got to make some move on this.

We contacted the Biden campaign for comment but received no response in time for publication.

Biden made the remark in 1977 during a hearing about busing school children in order to desegregate public schools. As The New York Times reported in a detailed delineation of Biden's history with busing, Biden at the time had emerged as the Democratic party's crusader against busing, taking the same side as segregationists. Biden "joined up with Jesse Helms, the segregationist senator from North Carolina, to offer his own anti-busing amendment to that year’s education spending bill." Biden's "advocacy made it safe for other Democrats to oppose busing," The Times reported.

The Times further reported that Biden sided with Helms in 1975 when the latter proposed to strip the federal government's power to withhold funding from school districts that refused to comply with racial-equality measures:

Under the landmark Civil Rights Act of 1964, the federal Department of Health, Education and Welfare had a powerful tool to fight school segregation: It could withhold funding from districts that refused to integrate — and integration effectively meant busing. Mr. Helms wanted to strip the agency of that power.

As Mr. Biden rose on the Senate floor in September 1975 to embrace that approach, Mr. Helms wryly welcomed him “to the ranks of the enlightened.” Mr. Biden objected to the education department mandating desegregation absent a court order, and warned of white flight to the suburbs and even racial unrest. ... Mr. Helms’s amendment, which would have also barred the education department from collecting data about the race of students or teachers, failed. But a slightly narrower measure written by Mr. Biden, which prevented schools from using federal dollars to assign teachers or students by race, passed, 50-43.

Roithmayr told us via email that busing, along with affirmative action, were viewed by those trying to achieve desegregation of schools after Brown v. Board of Education as effective tools. That was "because they were linked to the possibility of 'big structural change,' change that didn't require bigger overhaul, like desegregating cities and restructuring financing for public school education. I suppose expediency is one way to describe it, but effective and pragmatic might be another way."

Because Biden made the remark about a "racial jungle," we rate this claim as a "Correct Attribution."

Panetta, Grace. "Joe Biden Worried in 1977 that Certain De-segregation Policies Would Cause His Children to Grow Up 'in a Racial Jungle.'"   Business Insider. 15 July 2019.