Did Trump Say Biden 'Has Dementia' and Is Moving to a Wisconsin Nursing Home? 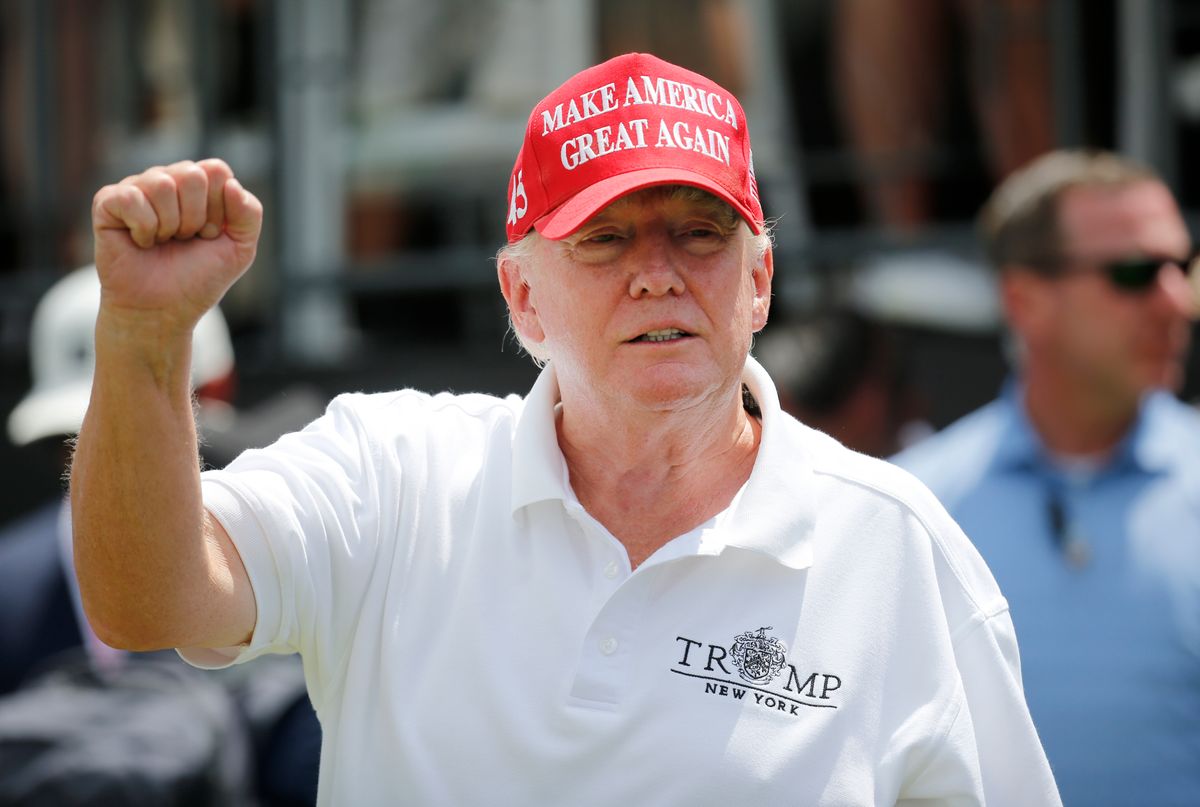 Claim:
A screenshot shows a genuine message from former U.S. President Donald Trump in which he claimed that President Joe Biden was "misdiagnosed by his doctors" and "instead has dementia," and that he's moving to a nursing home in Wisconsin.
Rating:

Trump posted this message on his social media platform, Truth Social. At the time, Biden had just tested positive for COVID-19 for the second time. However, the claims in Trump's message were baseless, and the post appeared to be a tongue-in-cheek, opportunistic political jab at the current president.

On July 31, 2022, a Reddit user shared a screenshot that purportedly showed a message written by former U.S. President Donald Trump. In the message, Trump supposedly claimed that U.S. President Joe Biden, who had just tested positive for the second time for COVID-19, had been "misdiagnosed by his doctors" and "instead has dementia," and would be moving into a nursing home in Wisconsin.

Readers asked us if this was a real message from the former president. Yes, this was a genuine post from Trump that came from his social media platform, Truth Social. However, Trump's claims were entirely unsupported by evidence and clearly fabricated, at least partially as a joke at Biden's expense.

Joe Biden’s second bout of Covid, sometimes referred to as the China Virus, was sadly misdiagnosed by his doctors. He instead has Dementia, but is happily recovering well. Joe is thinking of moving, part time, to one of those beautiful Wisconsin Nursing Homes, where almost 100% of the residents miraculously, and for the first time in history, had the strength and energy to vote - even if those votes were cast illegally. Get well soon, Joe!

On July 30, 2022, the day before Trump's post, The Associated Press reported the following about Biden's health:

President Joe Biden tested positive for COVID-19 again Saturday, slightly more than three days after he was cleared to exit coronavirus isolation, the White House said, in a rare case of “rebound” following treatment with an anti-viral drug.

White House physician Dr. Kevin O’Connor said in a letter that Biden “has experienced no reemergence of symptoms, and continues to feel quite well.” O’Connor said “there is no reason to reinitiate treatment at this time.”

In accordance with Centers for Disease Control and Prevention guidelines, Biden will reenter isolation for at least five days. He will isolate at the White House until he tests negative. The agency says most rebound cases remain mild and that severe disease during that period has not been reported.

In sum, yes, the message in the screenshot on Reddit really did come from Trump. However, again, there was no evidence that Biden was "misdiagnosed by his doctors" and "instead has dementia," nor that he would be moving into a nursing home in Wisconsin. The post appeared to be an opportunistic political jab at the current president, along with a rehash of Trump's baseless allegations of voter fraud in the 2020 election.