Is This 'Biden Muslim Ad' Real? 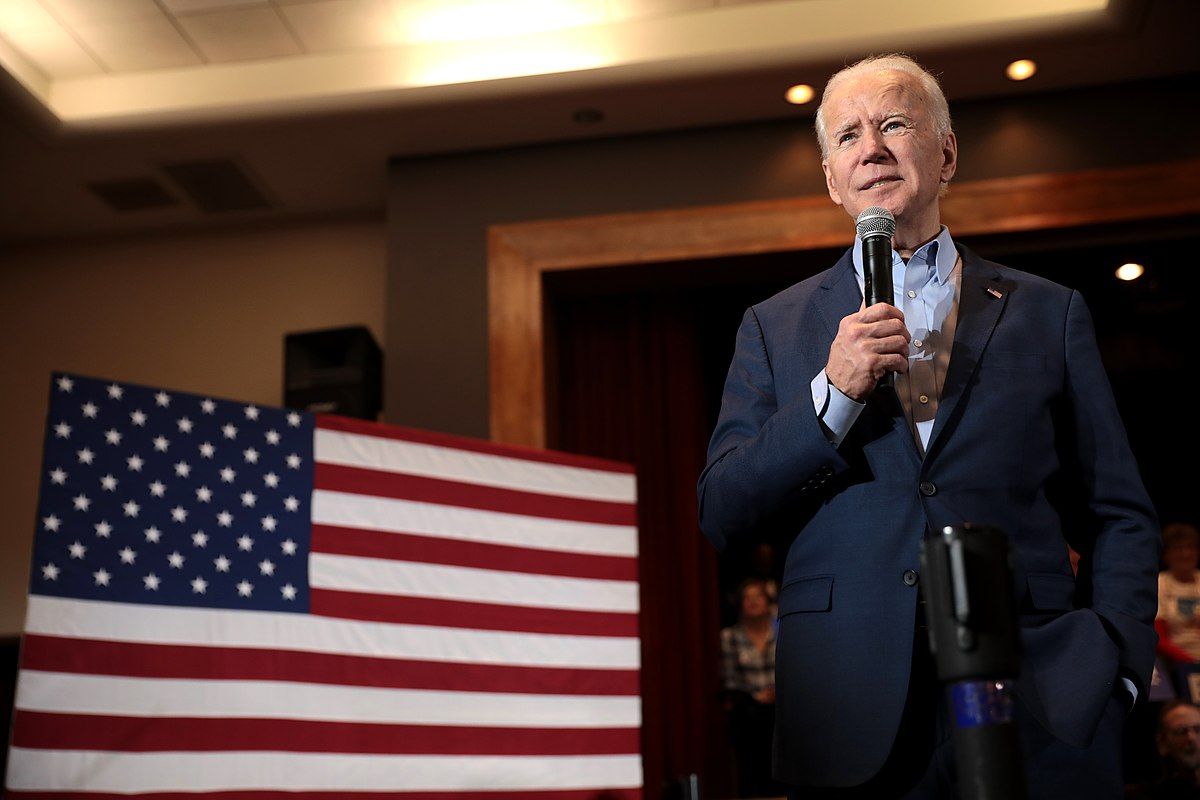 A political ad uses genuine clips from a speech Biden delivered during the "Million Muslim Votes Summit" in 2020.

However, this video was not created or endorsed by the Biden campaign.

In September 2020, Snopes readers began asking about a video supposedly showing a "Biden Muslim ad" shared on social media and often accompanied by misleading information. For example, some social media users falsely claimed that this ad was created by Democratic presidential candidate Joe Biden's campaign team. Others falsely claimed that the Biden campaign was only showing this ad to Muslims and the general public was only made aware of the footage after it "leaked." Others falsely claimed that the Biden campaign created this ad courting Muslim voters but had not done the same for Christians. Others, still, just seemed offended that a presidential candidate would appeal to Muslim voters.

Here's the video in question:

This is not an official campaign ad created, endorsed, or shared by the Biden campaign.

This video primarily uses footage from a speech Biden delivered at the Million Muslim Votes Summit, an online conference hosted by a Muslim American political group called Emgage Action, in July 2020. Although this video uses genuine clips from this speech — Biden quoted the Prophet Muhammad, said that he would "end the Muslim ban on day one," and that "Muslim voices matter" — the voice-over and b-roll footage played throughout was edited together by a third party, not the Biden campaign.

Here's the original video of Biden's speech from Emgage Action:

The "Biden Muslim Ad" appears to have been created by VOA Urdu, a branch of Voice for America that caters to the Urdu-speaking population. This video was posted to VOA Urdu's social media pages shortly after Biden's speech in July 2020, but it was removed about a week later after red flags were raised about the tax-payer funded television network posting content that seemed to clearly support a political candidate.

Politico reported at the time:

Voice of America is weighing a suspension of four contractors who were involved in publishing a story and video that was deemed too favorable to Joe Biden’s presidential campaign, according to two people familiar with the matter.

On July 22, VOA’s Urdu service, which is targeted to Urdu-speaking audiences in Pakistan, India and around the world, posted content on its website, Facebook, Twitter and Instagram pages about an online event Biden did reaching out to Muslim Americans as he urged them to vote for him in November. Top VOA officials, reviewing the material after red flags were raised about it externally, found it violated the network’s editorial policies and ordered it taken down.

It should be noted that although Biden truly has appealed to Muslim voters, this has not prevented him from reaching out to Americans of other faiths. On Oct. 1, 2020, the Religion News Service reported that Biden was launching three new ads aimed at Catholics and evangelical Christians:

Joe Biden’s campaign is launching three new ads this month targeted at religious voters, broadcasting messages that focus on the former vice president’s faith in hopes of winning over Catholics and Evangelical Christians.

“We are running these ads to highlight to faith-motivated voters that Joe Biden is the clear moral choice in this election,” Josh Dickson, the Biden campaign’s faith engagement director, told Religion News Service in a statement. “Religious voters matter to this campaign and are a key part of our broad, diverse, and robust coalition.”