No, Joe Biden Didn't Introduce Man in Blackface at 1985 Fundraiser 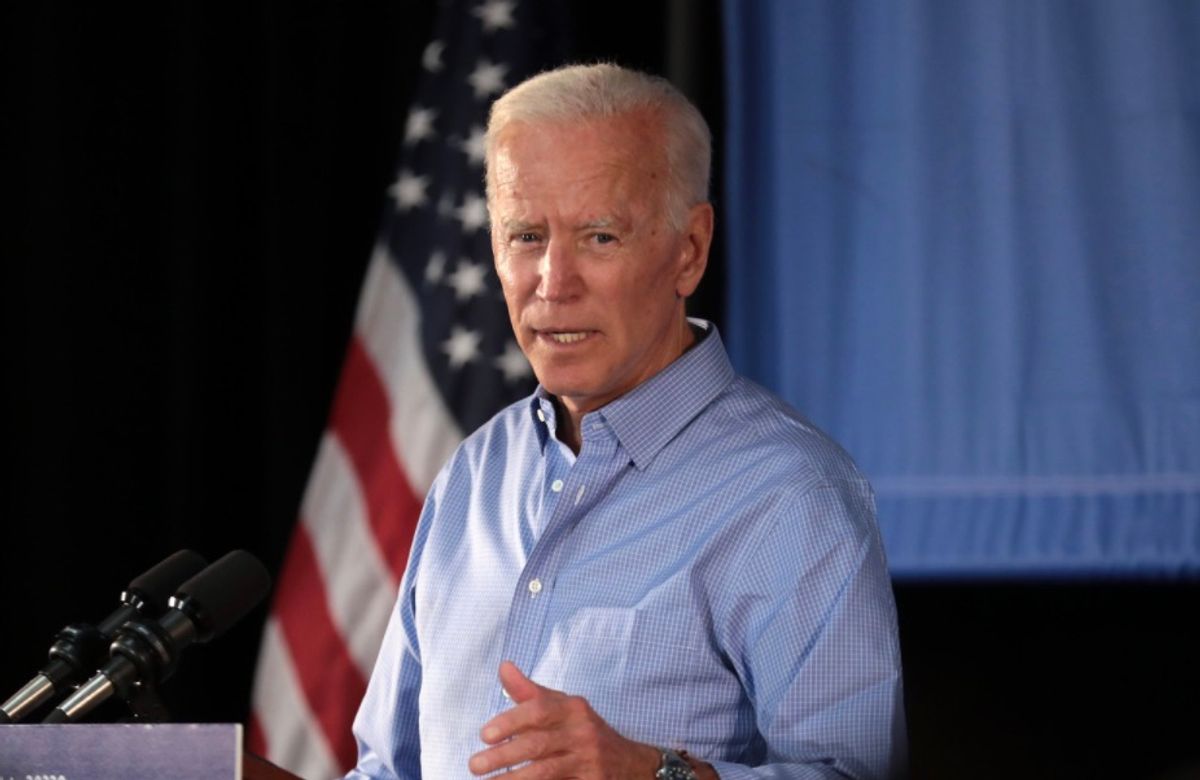 However, the video was misleadingly edited and in fact doesn't show a blackface incident.

On July 9, 2020, Washington Examiner reported that during a "$1,000-a-plate 1985 Democratic Congressional Dinner held at the Washington Hilton in Washington, D.C.," Biden made a racist joke and referred to singer Jerome Powell, who is Black, as Michael Jackson, "soon to become Prince."

Powell, who still performs, commented on the incident 35 years later. He was quoted by the Examiner as saying Biden's comment was a "big mistake," noting that he is a big band singer in the tradition of "Frank Sinatra, Nat King Cole, and Tony Bennett" and that his performance style is nothing like Jackson or Prince, both pop singers.

Washington Post political reporter Dave Weigel pointed out the misleading image on Twitter and also posted a screenshot from the original, unedited video in which Powell's face can be seen:

Because the video was altered to make the false claim that Biden participated in a blackface incident at a fundraiser dinner in 1985, we rate this claim "False."