Did Biden Say He'd 'Develop Some Disease' and Resign If He and Harris Disagreed?

The president-elect’s purported joke fell flat during an interview with CNN. 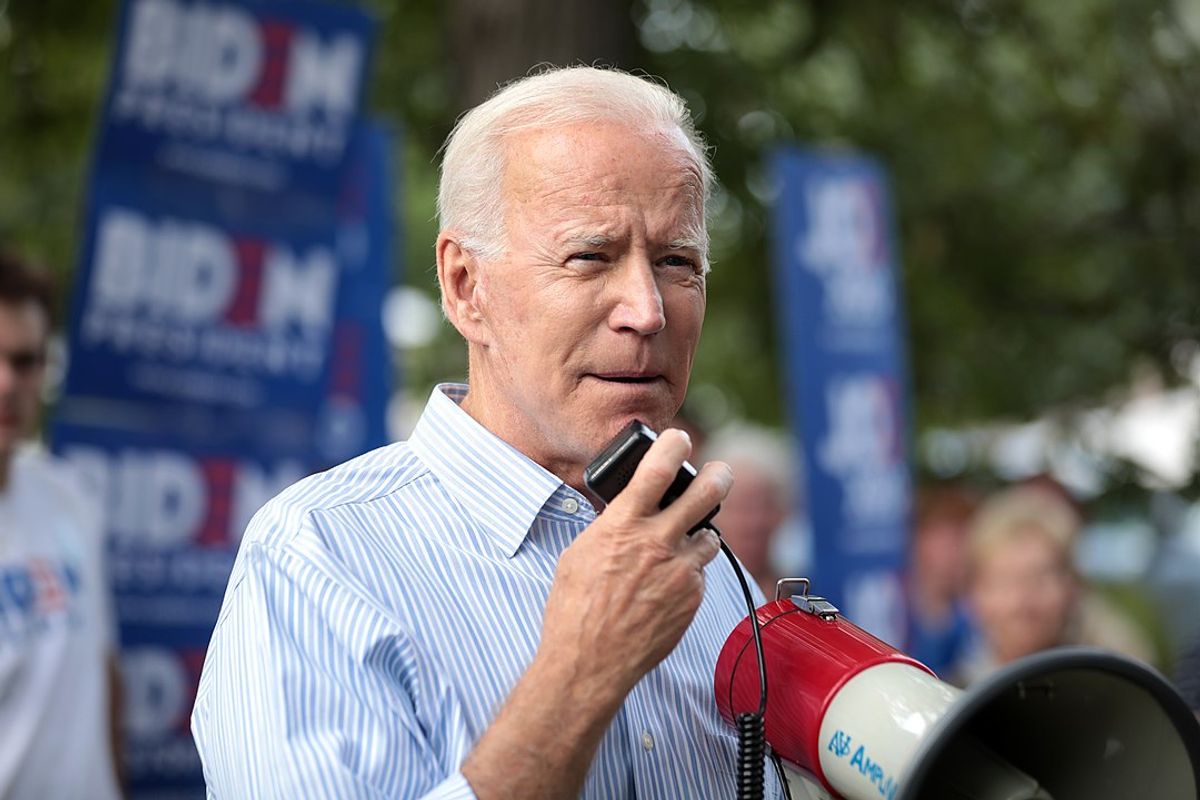 Claim:
Regarding what he would do if he disagreed with Vice President-elect Kamala Harris, U.S. President-elect Joe Biden said: “Like I told Barack, if I reach something where there’s a fundamental disagreement we have based on a moral principle, I’ll develop some disease and say I have to resign."
Rating:

U.S. President-elect Joe Biden is known for making confusing statements — sometimes as jokes, and sometimes as gaffes. One particular statement made during a December 2020 interview with CNN’s Jake Tapper that appeared to be a joke fell flat, leading to questions and criticism from conservatives and to widespread coverage by conservative media.

In the interview conducted alongside Vice President-elect Kamala Harris, they talked about their working relationship. Biden also described how he and Harris were “simpatico” on their philosophies of government, and how they approached many issues.

When we disagree, it’ll be […] so far it’ll be just like when Barack and I did, it’s in private. She’ll say I think we should do A, B, C or D, and I’ll say I like A, don’t like B and C, and just go okay […] Like I told Barack, if I reach something where there's a fundamental disagreement we have based on a moral principle, I'll develop some disease and say I have to resign [...] We’ve discussed at length our views on foreign policy, on domestic policy, on intelligence, and the great thing is she has a background in the senate on the intelligence committee, she has a background in the senate on a whole range of things that are going to be pertinent to what we have to do.

It is not clear what Biden meant when he said he would “develop some disease” and "resign," but some outlets interpreted this as an attempt at a joke. Harris simply smiled during the remarks.