Biden made the remarks in Syracuse as part of highlighting an investment made by the U.S.-based company Micron. 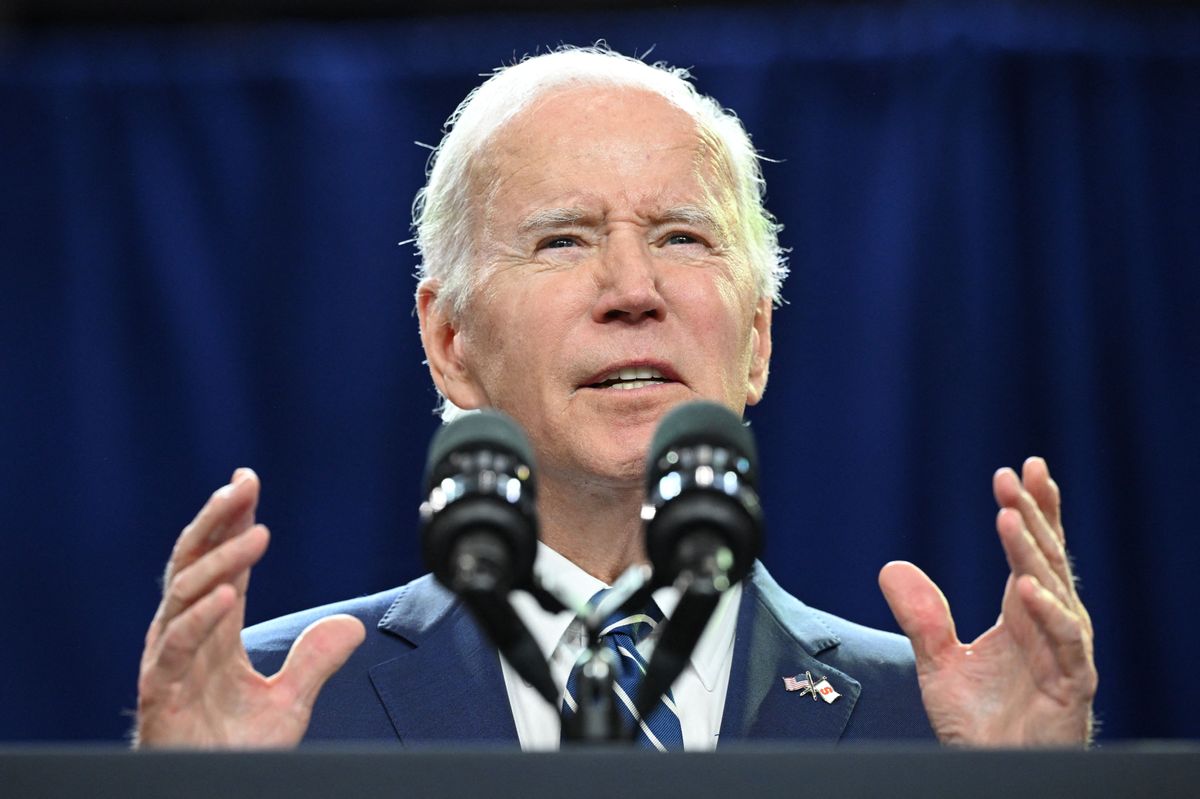 Claim:
The most common price of U.S. gas was above $5 per gallon when U.S. President Joe Biden took office in January 2021.
Rating:

According to The Associated Press, Biden was speaking in Syracuse to "showcase a significant investment by the U.S.-based company Micron, one of the largest microchip manufacturers in the world."

Townhall.com tweeted a video of the moment in question:

Here's a little bit more from Biden's remarks that we transcribed from a full recording of the speech. The moment in question occurred at the 22:23 mark in this video that was posted on the NBC News YouTube channel:

And because of the actions we've taken, gas prices are declining. We're down $1.25 since the peak of this summer, and they've been falling for the last three weeks as well, adding up real savings for families. Today, the most common price of gas in America is $3.39, down from over $5 when I took office. We need to keep making that progress by having energy companies bring down the cost of a gallon of gas that reflects the cost they're paying for a barrel of oil.

It was true that the national average for U.S. gas prices dropped by about $1.25 from between June and October 2022. However, again, the most common price of U.S. gas was not "over $5" when Biden took office.

De Haan also told us that the most common price of gas was $3.39 on the day Biden spoke, which meant that Biden was correct about one of his figures. As for the average price, on Oct. 22, three days before Biden spoke in Syracuse, The Associated Press reported that "the national average price for a gallon of regular gasoline was $3.82." Similarly, the U.S. Energy Information Administration (EIA) reported a price of $3.87 on Oct. 17 and $3.77 on Oct. 24.

For further study, our readers previously asked us if several popular tweets were accurate that claimed gas prices dropped to below $2 when Trump was president.

On Oct. 31, 2022, we updated this story to differentiate between the most common price of gas and the average price. Additional data was also added after it was provided by a spokesperson for GasBuddy.com.