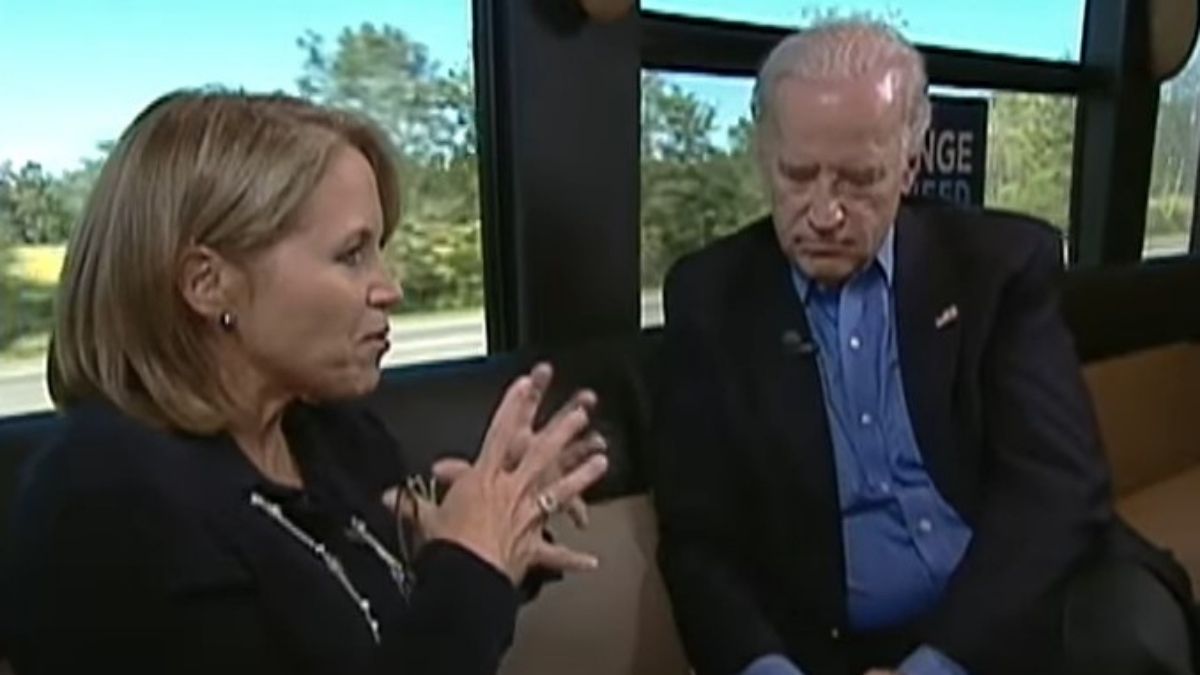 Claim:
During a 2008 interview, then-vice presidential candidate Joe Biden said "Franklin D. Roosevelt got on the television" when the stock market crashed in 1929.
Rating:

In June 2021, an old quote supposedly spoken by U.S. President Joe Biden about how President Franklin D. Roosevelt "got on television" to talk about the stock market crash in 1929 was recirculated on social media: The quote reads: "When the stock market crashed, Franklin D. Roosevelt got on the television and didn't just talk about the, you know, the princes of greed. He said 'look here's what happened.'"

This remark was truly made by Biden and, as stated in the above-displayed meme, there are several inaccuracies with this statement.

This quote comes from an interview then-vice presidential candidate Biden gave to Katie Couric and "CBS Evening News" in September 2008. Biden was talking about how it was important for leaders to be clear, direct, and honest with their constituents when he garbled a few historical facts.