Has Biden Failed to Condemn Antifa?

"The problem is on the Left. And Biden refuses to talk about it," President Trump claimed in September 2020. Was he right? 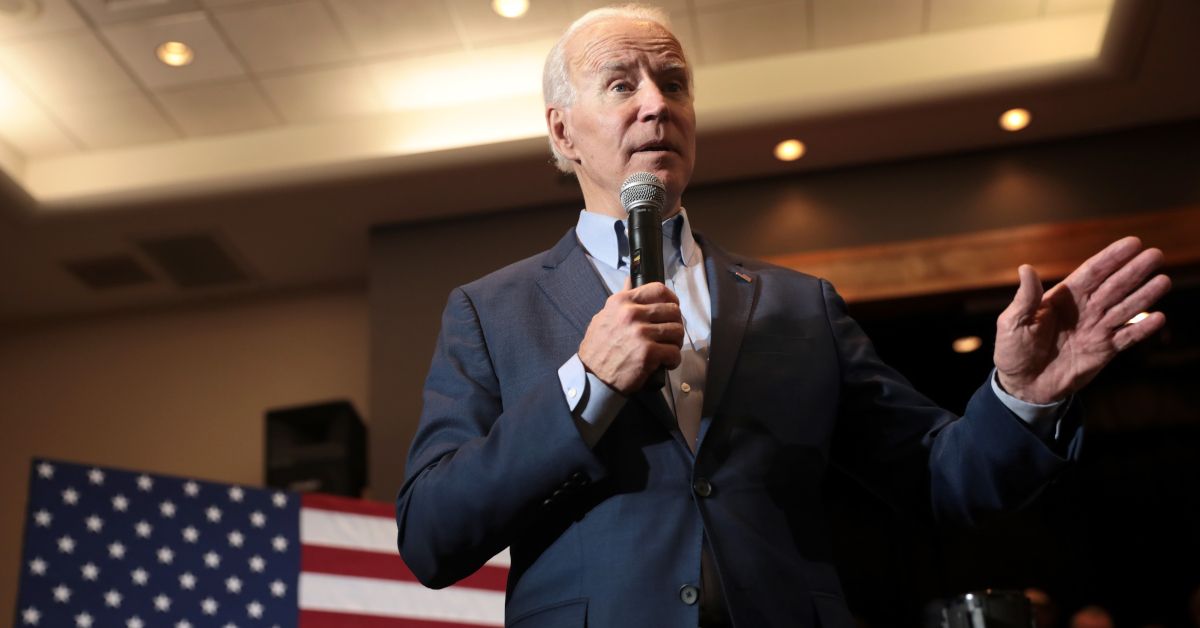 One of the biggest talking points to emerge from the first presidential debate on Sept. 29, 2020, was U.S. President Donald Trump's failure during that debate to condemn or denounce white supremacists, despite repeated invitations and requests from debate moderator Chris Wallace of Fox News, and Democratic candidate and former Vice President Joe Biden. We addressed that issue in depth in an earlier fact check.

In the days after that incident, some social media observers — primarily right-leaning or supporters of Trump — expressed indignation that Wallace had not also asked Biden to condemn antifa, the left-wing and anti-fascist movement, some of whose adherents have been implicated in property destruction and unrest in several American cities, as part of a broader wave of protests against racial injustice and police brutality in 2020.

A necessary logical premise of Trump's remarks was that Biden had not yet condemned antifa. Several other right-wing and pro-Trump figures joined in claiming that Biden had either failed or refused to "condemn antifa," or had never spoken about them before the Sept. 29 debate.

Those claims were false. Just as Trump has, in the past, condemned white supremacists, Biden has condemned antifa in particular, and has repeatedly condemned violent unrest, including "arsonists and anarchists" while defending the right to protest peacefully.

On Sept. 7, 2020, Biden conducted an interview with WGAL's Barbara Barr in Harrisburg, Pennsylvania. Barr asked Biden for his views on violent unrest, to which Biden replied: "I've condemned it across the board. The president still hasn't condemned the far-right folks coming out and protesting and using violence."

Barr then asked Biden "Do you condemn antifa?" To which Biden answered: "Yes I do. Violence, no matter who it is."

More broadly, Biden has also repeatedly condemned acts of violence and property destruction in the context of the wave of protests and unrest in 2020. For example, he did so twice in one particularly violent week during August 2020.

On Aug. 26, 2020, after police in Kenosha, Wisconsin shot a Black man named Jacob Blake, Biden recorded a brief video message in which he said:

"...Protesting brutality is a right, and absolutely necessary. But burning down communities is not protest, it's needless violence — violence that endangers lives, violence that guts businesses and shutters businesses that serve the community. That's wrong."

On Aug. 30, Biden's campaign released a statement in which he said, of Danielson's shooting:

"I've said from the outset of the recent protests that there's no place for violence or destruction of property. Peaceful protesters should be protected, and arsonists and anarchists should be prosecuted. And local law enforcement can do that."

On Jun. 2, 2020, one week after a Black man named George Floyd died after a white Minneapolis police officer kneeled on his neck for several minutes, sparking the first major wave of protests against racial injustice and police brutality in 2020, Biden said:

"There's no place for violence, no place for looting or destroying property or burning churches or destroying businesses, many of them built by the very people of color who, for the first time in their lives, are beginning to realize their dreams and build wealth for their families. Nor is it acceptable for our police, sworn to protect and serve all people, to escalate tension or resort to excessive violence."

"These last few days have laid bare that we are a nation furious at injustice. Every person of conscience can understand the rawness of the trauma people of color experience in this country, from the daily indignities to the extreme violence, like the horrific killing of George Floyd. Protesting such brutality is right and necessary. It’s an utterly American response. But burning down communities and needless destruction is not. Violence that endangers lives is not. Violence that guts and shutters businesses that serve the community is not."

VICE News.  "Man Linked to Killing at a Portland Protest Says He Acted in Self-Defense."   3 September 2020.