Did Biden Receive 5 Draft Deferments Because of Asthma?

The president did not serve in the military during the Vietnam War. 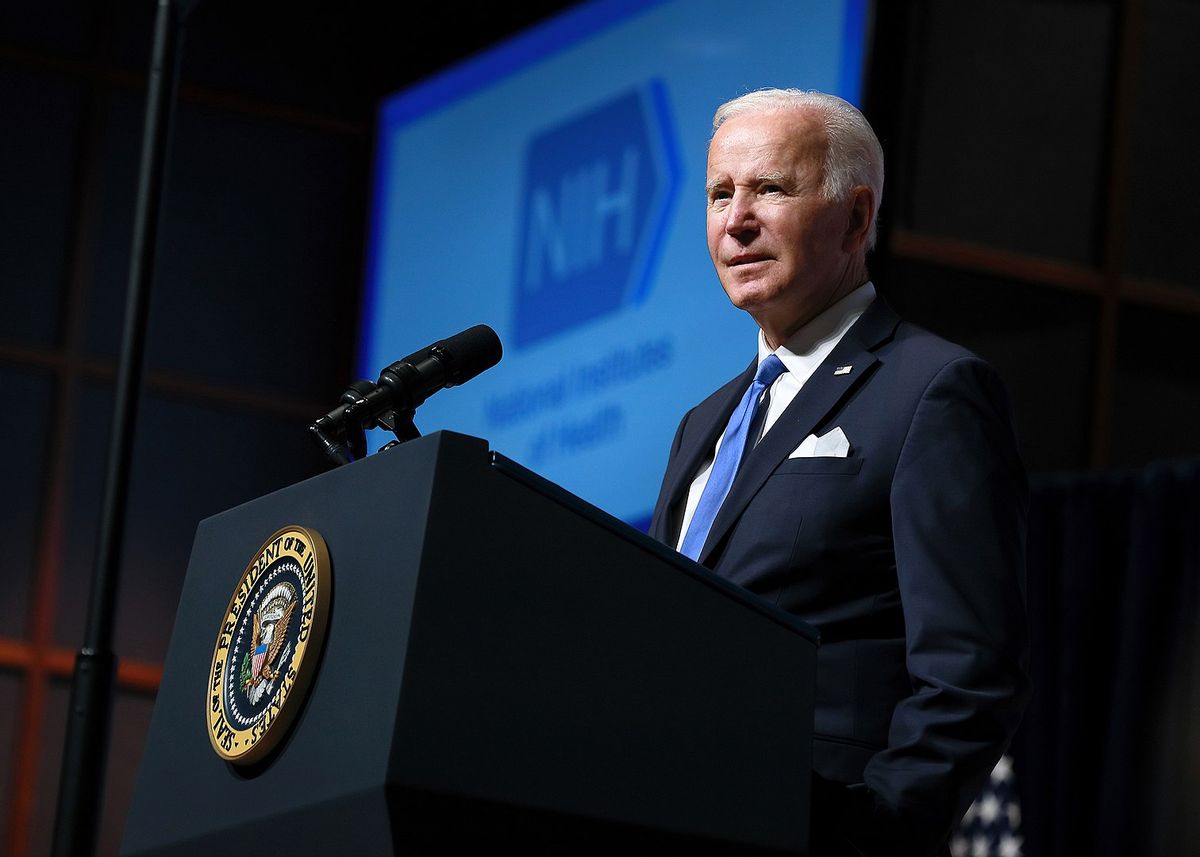 Claim:
President Joe Biden received five draft deferments because of his asthma and thus did not serve in the Vietnam War.
Rating:

Biden received five draft deferments on account of his studies, and after a physical exam in 1968, was disqualified from military service except in the event of a national emergency because of having asthma as a teenager. He never served in the military.

Biden received his draft deferments because he was a student, not because of his asthma.

U.S. President Joe Biden’s lack of military service has been frequently commented on by conservatives, even before he became president.

Snopes readers also sent us numerous requests to look into Biden’s history of draft deferments, asking for confirmation of the circumstances under which he was able to avoid serving in the Vietnam War. Some asked us specifically if it was true that he received five draft deferments because of his asthma as a teenager.

Biden’s Selective Service records were released in 2008 to The Associated Press by the campaign of then-Democratic presidential candidate Barack Obama. According to the documents, Biden did receive a total of five draft deferments when he was an undergraduate at the University of Delaware and when he was a law student at Syracuse University. However, all of these deferments were granted by reason of his status as a student, not because of any medical condition.

According to the draft classifications, one can receive a deferment as a student. Classification 1-S denotes, “Student deferred by status – (H) high school; (C) college.” Before Congress reformed the draft in 1971, "a man could qualify for a student deferment if he could show he was a full-time student making satisfactory progress in virtually any field of study." Under current law, college students can have their induction postponed "only until the end of the current semester," while seniors can postpone it until the end of the full academic year.

David Wade, then an Obama campaign spokesperson, told The Associated Press, “As a result of a physical exam on April 5, 1968, Joe Biden was classified 1-Y and disqualified from service because of asthma as a teenager.”

I-Y means “Registrant qualified for service only in time of war or national emergency.” This classification was abolished in December 1971.

The Associated Press noted that in Biden’s memoir, “Promises to Keep,” he did not mention his asthma, and described an active childhood as a lifeguard and football player. Biden is not the only leader who took advantage of student deferments. Former Vice President Dick Cheney also received five draft deferments. His first four were because he was a student, and the fifth because he became a father.

While Biden did indeed receive five draft deferments, these were due to his status as a student. Later, when he underwent a physical exam, he was classified unable to serve owing to his history of asthma. As such, we rate this claim as “Mostly True.”