Did Biden Defend China's Atrocities Against Uyghurs as 'Cultural Differences'?

A remark made by U.S. President Joe Biden during a CNN town hall was taken out of context. 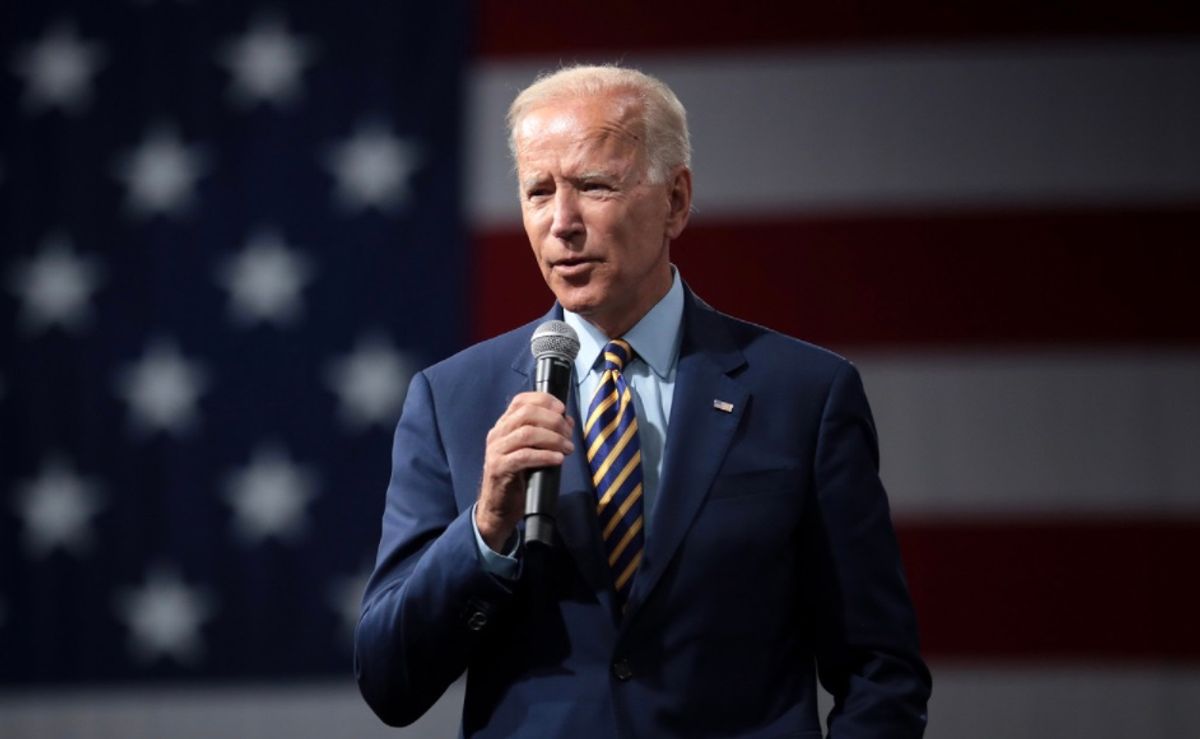 "President Biden is dismissing the genocide against the Uighur population in China, dubbing the mass internment a 'different norm' — despite the State Department this month responding to “atrocities” in the camps, following reports of systemic rape and torture."

The Post's editors followed this story up with an editorial claiming Biden had made "horrific excuses" for the Chinese government's human rights abuses.

This characterization of Biden's comments during the CNN town hall was misleading.

The remark in question came during a Feb. 16, 2021, presidential town hall held in Milwaukee, Wisconsin, and hosted by CNN anchor Anderson Cooper. During the town hall, Cooper asked Biden whether he had brought up the Chinese government's human rights abuses, namely against its Uyghur population, in his discussions with Chinese President Xi Jinping.

Biden didn't say that cultural differences are a justification for China's atrocities against Uyghurs — instead, his meaning appeared to be the opposite of that. Biden stated that Xi implicitly understood he or any U.S. president would be expected to take a position against human rights abuses by the Chinese government. Here is a transcript of full the exchange between Cooper and Biden, with the key portion bolded:

THE PRESIDENT: We must speak up for human rights. It’s who we are. We can’t — my comment to him was — and I know him well, and he knows me well. We’re — a two-hour conversation.

MR. COOPER: You talked about this to him?

THE PRESIDENT: I talked about this, too. And that’s not so much refugee, but I talked about — I said — look, you know, Chinese leaders — if you know anything about Chinese history, it has always been — the time when China has been victimized by the outer world is when they haven’t been unified at home. So the central — to vastly overstate it — the central principle of Xi Jinping is that there must be a united, tightly controlled China. And he uses his rationale for the things he does based on that.

I point out to him: No American President can be sustained as a President if he doesn’t reflect the values of the United States. And so the idea I’m not going to speak out against what he’s doing in Hong Kong, what he’s doing with the Uyghurs in western mountains of China and Taiwan, trying to end the One China policy by making it forceful — I said — and by the — he said he — he gets it. Culturally, there are different norms that each country and they — their leaders — are expected to follow.

Later Biden indicated that Xi knew that human rights abuses by the Chinese government would result in consequences:

MR. COOPER: When you talk to him, though, about human rights abuses, is that just — is that as far as it goes in terms of the U.S.? Or is there any actual repercussions for China?

THE PRESIDENT: Well, there will be repercussions for China, and he knows that. What I’m doing is making clear that we, in fact, are going to continue to reassert our role as spokespersons for human rights at the U.N. and other — other agencies that have an impact on their attitude.

We reached out to the White House asking for clarification on Biden's remark.

Kedenard Raymond, director of communications for the National Security Council, wrote in an emailed statement to Snopes that Biden's comment conveyed the expectation that an American president will speak out against human rights abuses:

President Biden has called the oppression of the Uyghurs a genocide, and he stands against it in the strongest possible terms. In that statement, the President was speaking about the need for U.S. Presidents to speak out on universal values, which are deeply held by Americans, and about human dignity everywhere. If you look at the preceding statement, the President stated: “No American President can be sustained as a President if he doesn’t reflect the values of the United States.” As he has said publicly and in the initial rounds of calls he has made to leaders, including President Xi Jinping of China, U.S. Presidents are expected to reflect the American norms and values of advocating for human rights.

The Chinese government has been accused of genocide because it has detained many members of its Uyghur population in camps where they have been systematically abused and tortured. Biden's Secretary of State Antony Blinken has voiced his agreement with the assessment that China's actions against its Uyghur population amounts to genocide.