Did Biden Say He Would Take the COVID-19 Vaccine in Public on TV?

Biden and three former presidents indicated they would get publicly vaccinated against the coronavirus disease to boost public confidence in a vaccine. 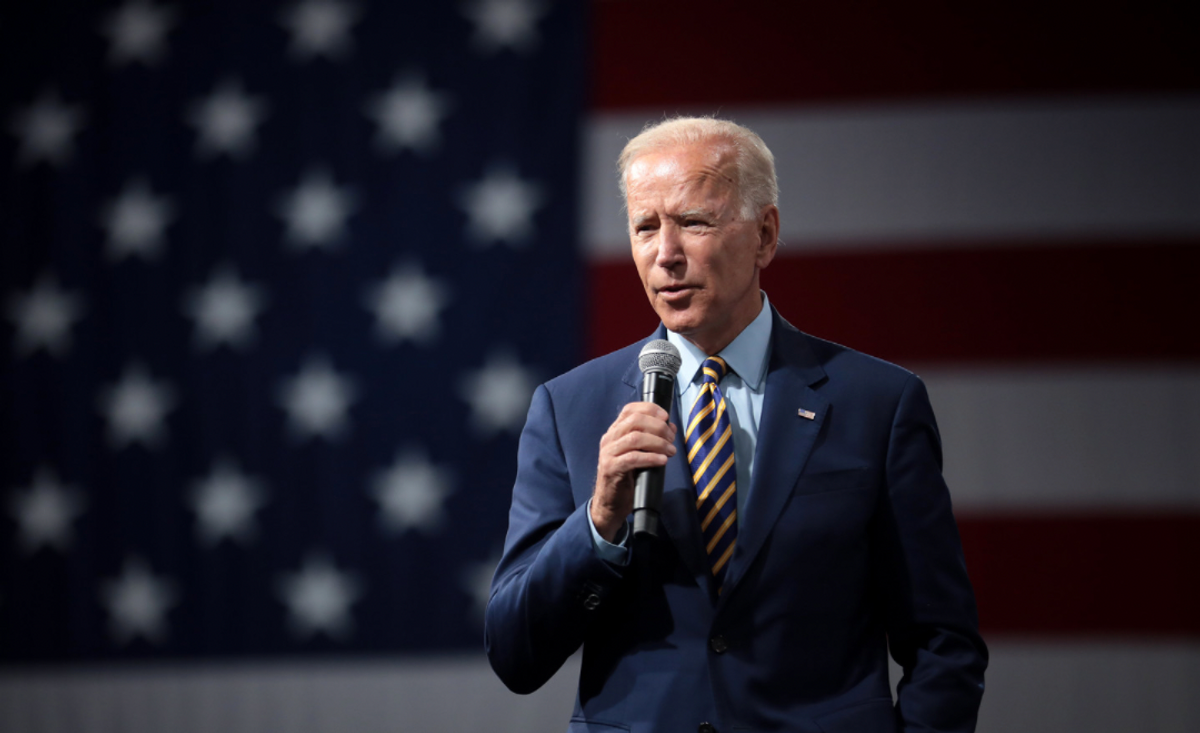 Claim:
U.S. President-elect Joe Biden said he will get the COVID-19 vaccination in public on television.
Rating:

In early December 2020, roughly one year after the emergence of the COVID-19 pandemic, pharmaceutical companies like Pfizer and Moderna crossed the finish line in the race to produce a vaccine against the disease, which has sickened tens of millions and killed more than 1.5 million people globally while wreaking havoc on economies.

In an effort to bolster public confidence in the safety and efficacy of a vaccine once it's approved for use in the U.S., President-elect Joe Biden indicated during a Dec. 3, 2020, interview with CNN's Jake Tapper that he would join with former presidents George W. Bush, Bill Clinton, and Barack Obama in taking the vaccine publicly.

The three former presidents stated that they would be willing to take the vaccine while being broadcast on television if it would help boost public confidence when the vaccine is made available to them.

During the interview with Tapper and Vice President-elect Kamala Harris, Biden said he would be "happy" to do the same. Here is a transcript of that exchange:

TAPPER: Obviously, those front-line workers are important, but you are, too, sir. And you will be the oldest president ever inaugurated.

Do you plan to get vaccinated before Inauguration Day, and will you do it in public, the way that Presidents Obama, Bush and Clinton have suggested they're willing to do?

BIDEN: I'd be happy to do that.

When Dr. Fauci says, we have a vaccine that is safe, that's the moment in which I will stand before the public and see that -- look, part of what has to happen, Jake -- and you know as well as I do, people have lost faith in the ability of the vaccine to work.

Already, the numbers are really staggeringly low. And it matters what a president and a vice president do. And so I think that my three predecessors have set the model as to what should be done, saying, once it's declared to be safe -- and I think Barack said, once Fauci says it's -- that's my measure -- then, obviously, we take it.

And it's important to communicate to the American people it's safe; it's safe to do this.