The argument "it sounds like something they would say" usually means that person said no such thing. 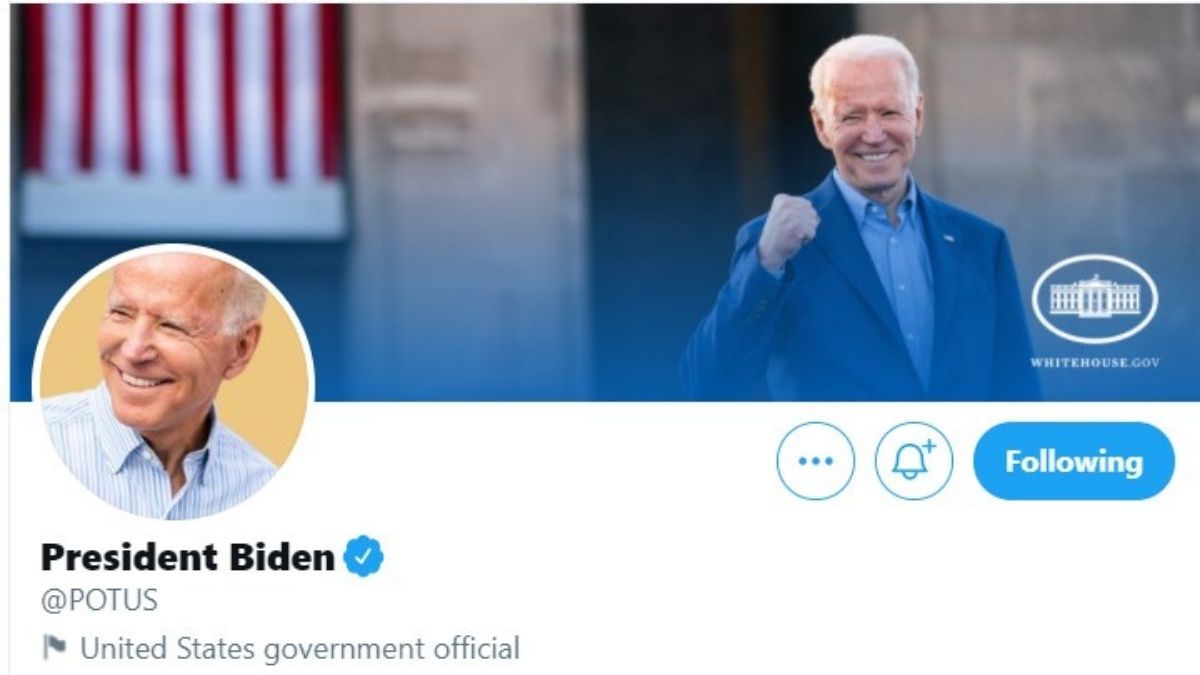 In February 2021, a screenshot supposedly showing a slide from a Coca-Cola diversity training program that urged people to "try to be less white" stirred up controversy on social media. We took a deeper look at this claim here. In short, the screenshot came from a real diversity training program from a third party, but Coca-Cola denied that the slides were part of their training curriculum.

As outrage churned online, another screenshot spread on social media that supposedly showed a tweet posted by U.S. President Joe Biden in which he praised Coca-Cola's efforts to "educate their staff in cultural reappropriation": For one, the tweet did not appear anywhere on Biden's social media accounts. We searched the @JoeBiden, @Potus, and @WhiteHouse Twitter accounts for any record of the Biden Coca-Cola tweet but came up empty-handed.

We were also unable to find any archived copies of this message or broken links to a deleted tweet. As Biden is the president of the United States, his Twitter accounts are monitored by various news organizations. ProPublica, for instance, has an archive showing all messages deleted from Biden's accounts. The above-displayed tweet did not appear in this archive.

It should also be noted that the above-displayed image features the Twitter account for @JoeBiden, not @POTUS. While @JoeBiden truly belongs to Biden, this account has been primarily used to retweet messages from @POTUS and @WhiteHouse ever since Biden took office on Jan. 20, 2021. The last tweet posted by @JoeBiden (excluding retweets) was a message telling people to follow his new official account @POTUS: In other words, if Biden's tweet about Coca-Cola's diversity training was real (it's not), it likely would have been posted to @POTUS, not @JoeBiden.