Do you consider a story in a tabloid "front page news"? 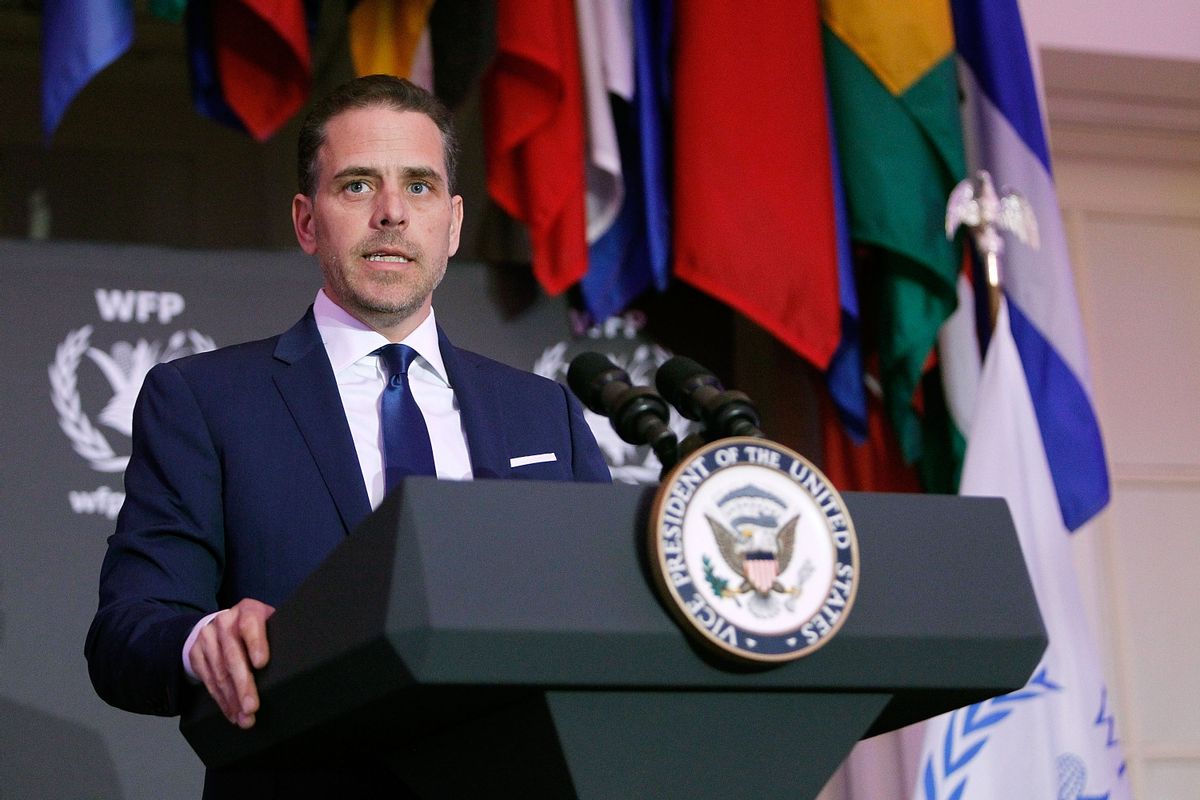 Also, any scandal surrounding Hunter Biden wasn't new news in December 2020. The story appeared in the Oct. 22, 2020, edition of the conservative Australian tabloid newspaper The Daily Telegraph. It claimed that Hunter Biden became "the hunted amid claims of un­der­age pics on his lap­top":

Mr. Gi­u­liani said there were "nu­mer­ous" pic­tures which he de­scribed as be­ing of un­der­age girls. He also said there were text mes­sages from Hunter to Joe say­ing that he had been ac­cused of speak­ing naked to a 14-year-old girl on FaceTime.

The lap­top has rocked the pres­i­den­tial race as it ap­pears to pro­vide di­rect ev­i­dence of cash-for-in­flu­ence schemes in­volv­ing Hunter and coun­tries such as Ukraine and China.

We previously reported on rumors surrounding Biden's son, which surfaced prior to the 2020 U.S. presidential election, as have the Associated Press, NBC News, and Fox News, among other news media outlets. We also debunked a false claim that said a photograph of Malia Obama's credit card was found on Hunter Biden's laptop, complete with lines of cocaine.