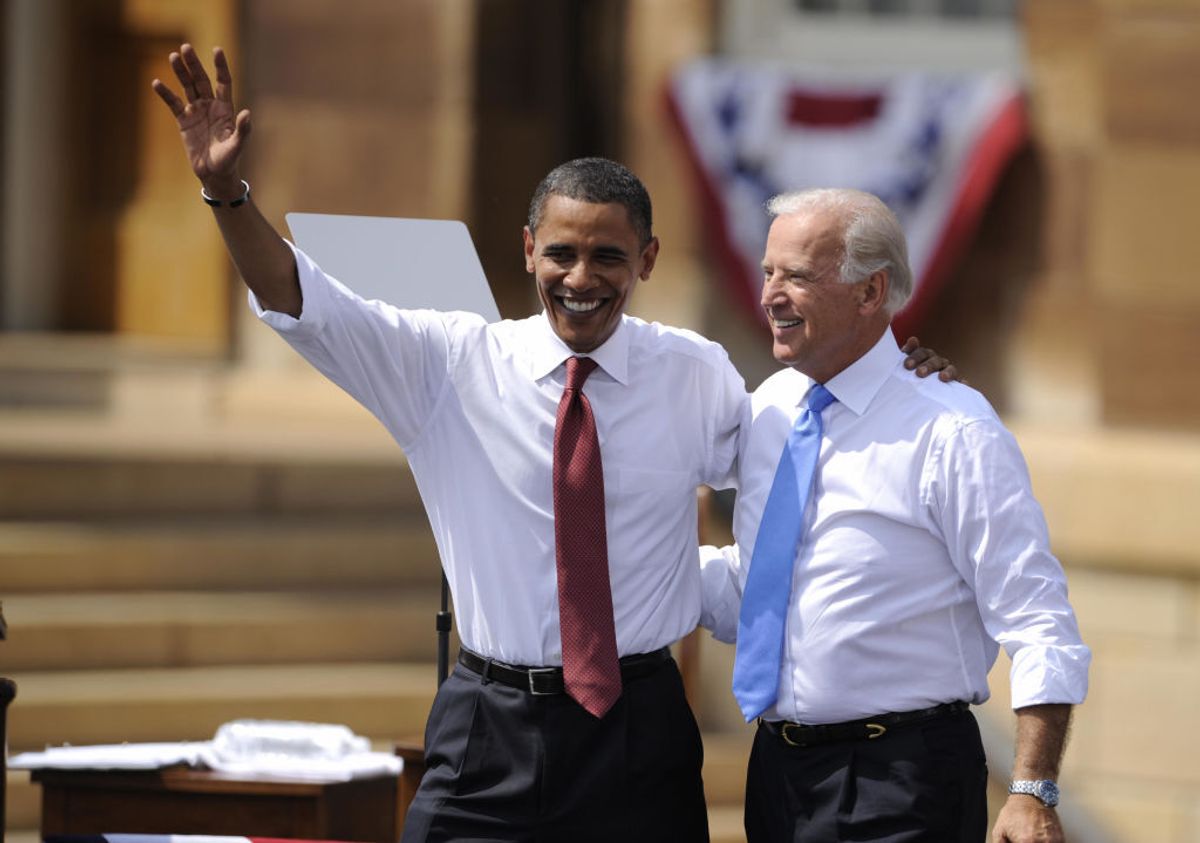 That record number was not surpassed in either the 2012 or 2016 presidential contests.

At the time of this update (Nov. 25, 2020), President-elect Joe Biden has received over 80 million votes in the 2020 presidential election. Incumbent President Donald Trump has received over 73 million votes. Though these numbers remain unofficial until each state certifies its count, Biden has comfortably broken the popular vote record set by Obama -- as has Trump, though Biden now holds the record for winning the most popular votes in a U.S. presidential election.

Update [Nov. 25, 2020]: Updated with current popular vote tally as of this date, and to note that Trump, too, has broken Obama's record.