Did a Black Man Invent the Lightbulb, As Joe Biden Claimed?

Democratic presidential candidate Joe Biden tried to make a point about Black history in the wake of police shootings. 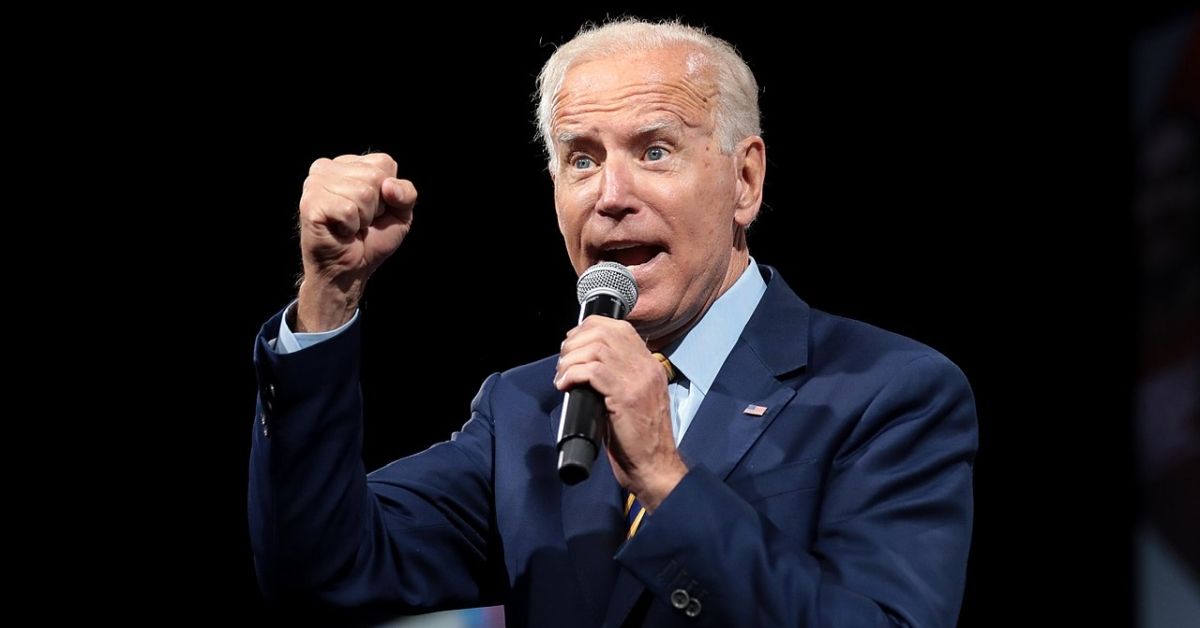 Claim:
A Black man invented the lightbulb, not “a white guy named Edison,” according to presidential candidate Joe Biden in September 2020.
Rating:

Joe Biden incorrectly claimed that a Black man invented the lightbulb. A Black man named Lewis Latimer actually improved upon the lightbulb design that was being developed by Thomas Edison.

However, Latimer did not, in fact, invent the lightbulb. Thomas Edison first developed the lightbulb for widespread use, building upon the work of other inventors.

Democratic presidential candidate Joe Biden made a factual blunder when attempting to highlight Black history at an event in early September 2020.

Biden visited Milwaukee, Wisconsin, to meet the family of Jacob Blake, a Black man who was shot in the back by police, ending up paralyzed from the waist down. During his visit, Biden also spoke with Blake.

But it was his comments at a church community meeting in the city of Kenosha, Wisconsin, that grabbed attention — because some of his facts appeared to be wrong.

Biden was addressing how the contributions of Black people were frequently overlooked in history lessons in schools across the U.S. Biden said: “Why in God’s name don’t we teach history in history classes? A Black man invented the lightbulb, not a white guy named Edison.”

He made these comments around one hour and four minutes into this video:

Snopes readers asked us if Biden had indeed said this, and if his claim was accurate. While Biden did make the aforementioned claim (as seen in the video from his YouTube campaign account), his facts were largely incorrect.

Thomas Edison, a white man, has always received major credit for inventing the lightbulb because he developed power lines and other equipment needed to establish the incandescent lamp — which produces bright lights from heated filaments — in a practical lighting system. Since electricity was developed in the 19th century, numerous inventors tried to create lighting from incandescent lamps, paving the way for Edison. Starting in 1878, Edison tried to develop an incandescent lightbulb, using electricity to heat a thin filament. His lamp would consist of a filament housed in a glass bulb, but the filament kept burning out after a few hours.

Lewis Latimer, one of the first major Black inventors, became a member of Edison’s research team, and improved the lightbulb that was invented by Edison. According to his profile by the Massachusetts Institute of Technology:

Edison's prototypical light bulb was lit by a glowing, electrified filament made of paper, which unfortunately burnt out rather quickly. Latimer created a light bulb with a filament made of the much more durable carbon [...] Latimer went on to patent a process for efficiently manufacturing the carbon filament (1882) and developed the now familiar threaded socket (though his was wooden) for his improved bulb.

Latimer’s work did indeed enable the widespread use of the electric lightbulb, but Edison was the man who, building upon the work of many others, developed the modern form of the lightbulb.

Given that Biden did indeed make these incorrect statements, and we know that Latimer, a Black man, contributed to the success of the lightbulb — but did not invent it — we rate this claim as “Mostly False.”