Did Biden Sign an Executive Order Allowing the U.S. to Fund Abortions Abroad?

The so-called "global gag rule" was instated by Ronald Reagan in 1984. 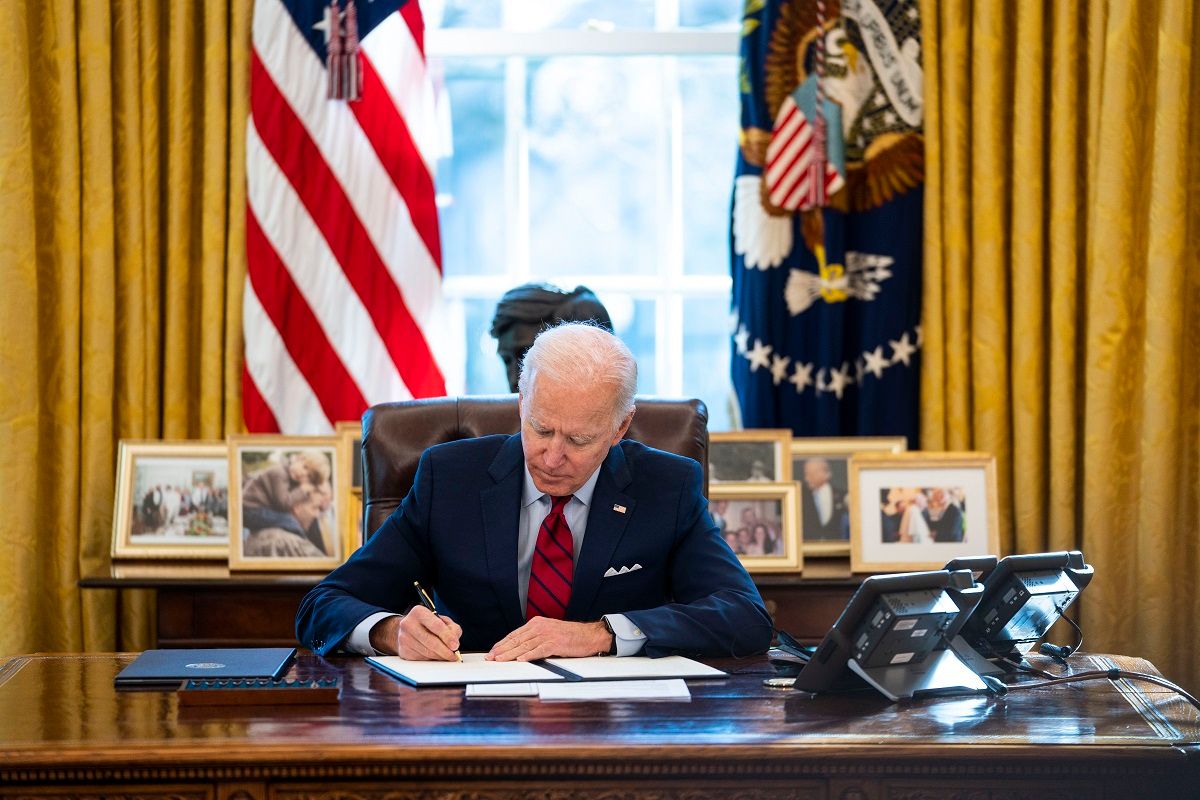 This article was originally published on Feb. 7, 2021 with a rating of "Mostly True."  This rating was incorrect, as our original reasoning conflated the Helms Amendment with the Global Gag Rule. Our corrected fact check, now rated "False," is below:

In 1984, President Ronald Reagan first instituted the “Mexico City policy” —  commonly referred to as the “global gag rule.” The policy mandates that the U.S. not fund any NGO or organization that uses any of their money (regardless of where it came from) to advocate for or perform abortions. In other words, if your NGO wants money from the U.S., its entire operating budget must not include anything having to do with abortion. Since 1984, this policy has been rescinded during Democratic presidential administrations and reinstated during Republican ones. Following that historical tradition, Biden rescinded the rule in January 2021.

However, the global gag rule concerns only how NGOs use their non-U.S. funding. The federal government had already banned the direct funding of abortions abroad through the 1973 Helms Amendment. That law remains on the books today, and it requires an act of Congress to overturn. It cannot — unlike the global gag rule — be rescinded by executive order. For that reason, it is false to suggest that Biden "signed an executive order allowing the U.S. to fund abortions abroad." More accurately stated, Biden rescinded a policy that blocked non-abortion funds to go to organizations that perform or advocate for abortions with their non-U.S. derived money.

Biden also signed executive orders reviewing other abortion restrictions instituted by the Trump administration, which reinstated the global gag rule in January 2017. Trump further expanded anti-abortion policies abroad in March 2017 by blocking U.S. funds to the United Nations Population Fund (UNFPA) which oversees issues related to abortion. The UNFPA is that body’s “sexual and reproductive health agency” whose “mission is to deliver a world where every pregnancy is wanted, every childbirth is safe and every young person’s potential is fulfilled.”

In 2019, Trump instituted a federal rule that has been described as the “domestic gag rule” — a policy that seeks to bar organizations that provide abortion referrals from receiving federal family planning money. “Organizations that receive federal funds have already been prohibited for years from using that money to finance abortion services,” the New York Times explained, but this Trump rule went “a step further by ordering them to keep separate books for their abortion operations.” Biden took action on these moves as well, as reported by the Washington Post:

[Biden] directed the Department of Health and Human Services to review a rule instated by Trump that cut off federal funding for domestic family planning programs involved with abortions, such as Planned Parenthood, and ordered the restoration of funding to the United Nations Population Fund (UNFPA), which Trump had cut in a dispute over abortion provisions.

None of these moves by Biden, however, authorize the United States government to fund abortions abroad. Such funding has been banned since 1973 and requires Congress, not Biden, to reverse. As such, the claim is "False."

CORRECTION [Feb. 8, 2021]: Changed rating from MOSTLY TRUE to FALSE after correcting a factual error in our original piece.