Did TikTok Video Reveal the Correct Way To Use BIC Lighters?

Everything you thought you knew about BIC lighters ... hasn't changed. 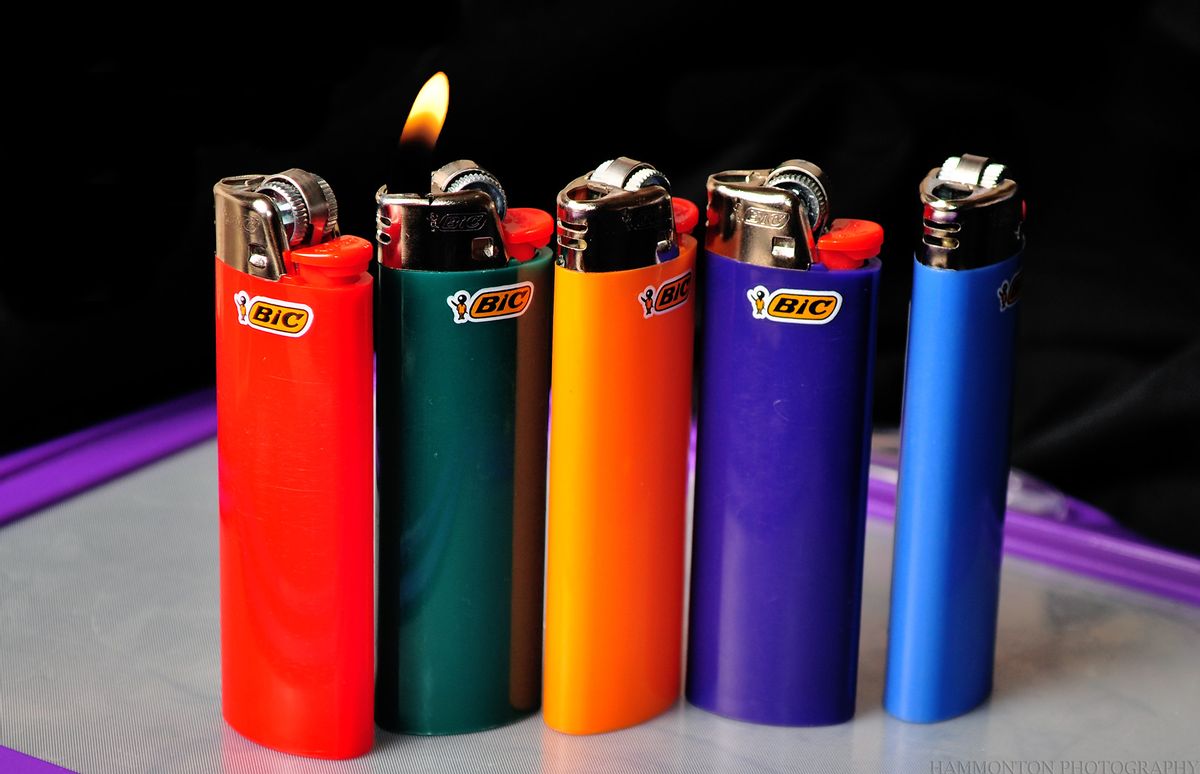 Claim:
A July 2022 TikTok video exposed the correct way to use BIC pocket lighters: After flicking the spark wheel, instead of holding down the ignition button to maintain a flame, users should press that button once and the flame will maintain until they press the button again.
Rating:

In July 2022, a TikTok user published a video that supposedly demonstrated how the vast majority of people who use BIC pocket lighters are using this product all wrong. In the video, the narrator says, "I've been seeing everybody my whole life use lighters wrong," while filming what the narrator framed as the correct way to use them.

This is not how BIC pocket lighters work. In order for a lighter to operate in the way depicted in the video, someone would need to break or modify its parts. In fact, we found a few similar videos showing how to "turn a BIC into a Zippo" — or, in other words, how to modify BIC lighters so they maintain a constant flame with a single push of the button.

The above-displayed video shows a BIC pocket lighter with a broken or modified fork. The fork (the ignition button) opens and closes the gas valve. When you use a BIC lighter, you press down the fork, opening the gas valve, which allows the creation of a flame. As soon as you release the fork, the valve closes, and the flame is extinguished.

Here's the anatomy of a BIC lighter, according to the manufacturer itself: We reached out to BIC for a response to the viral video supposedly ringing the alarm on how to use its product. We did not hear back, though we will update this report when, or if, that changes.

That video racked up more than 20 million views within a week of its posting. On July 10, @oh._btw posted a follow-up video in which the TikTok user said the whole ordeal was just a joke.

I was not expecting [the original video] to blow up at all. And to answer all your dying questions, it was a joke. Obviously, that's not how you light a lighter. I was in the kitchen messing around with a lighter; I broke it; I went in the other room and told my roommate I broke this lighter, and I was going to make a Tiktok out of it because I thought it would be funny.