San Diego County officials barred a couple from holding Bible study sessions in their home without a 'major land use' permit? 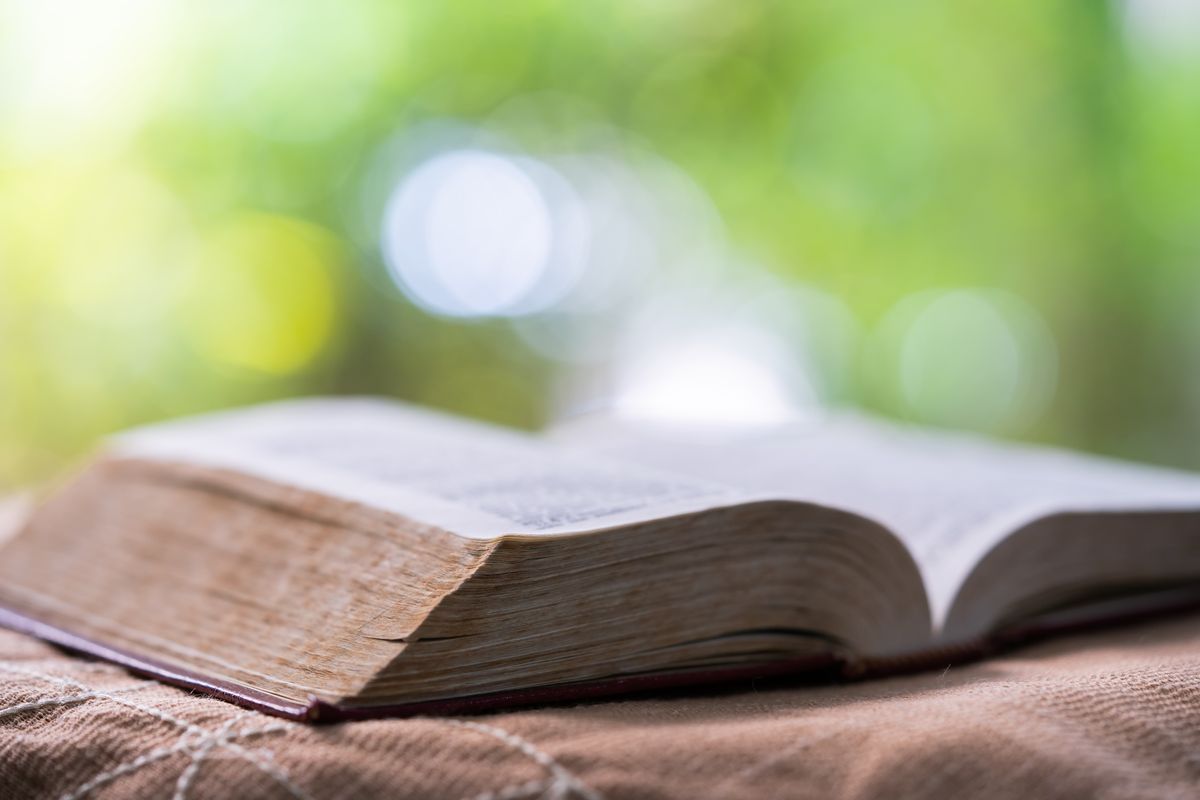 The cross is placed on the Bible. (Image Via manusapon kasosod / Getty Images)

Claim:
San Diego County officials barred a couple from holding Bible study sessions in their home without a "major land use" permit.
Rating:

A San Diego pastor and his wife have been told they cannot have a Bible study in their home. The couple says they were interrogated by a San Diego County official, then threatened with ever increasing fines if they refuse to stop the Bible study.

According to the couple's attorney, they were questioned about the Bible study. "'Do you have a regular meeting in your home?" The pastor's wife replied, "Yes." "Do you say 'amen'?" the official asked. "Yes," she replied. "Do you pray?" Again she said, "Yes." "Do you say 'praise the Lord'?" Another "Yes." The official told the pastor and his wife they were in violation of county rules.

The Bible study usually has an average of about 15 people. A few days later they got a written warning that listed the home Bible study an "unlawful use of land." They were notified to "stop religious assembly or apply for a major use permit," which could cost them thousands of dollars.

The issue referenced above stemmed from an incident involving Pastor David Jones and his wife, Mary, who had been conducting weekly Bible study sessions at their home in Bonita, California (which is part of San Diego County). Apparently, a car belonging to a visitor of one of the Jones' neighbors was dinged by that of an attendee of the Jones' Bible study group, and (although Pastor Jones paid for the damage) the mishap triggered a complaint to local officials. In April 2009, an enforcement officer from the county Department of Planning and Land Use questioned the Joneses and determined, based on the nature and size of the activity taking place at the Jones residence, that their Bible study group constituted a "religious assembly" under county regulations, and he issued the Joneses a warning that they would either have to cease conducting the study sessions at their home or obtain a "major [land] use permit" from the county (the latter described as "a process that could cost tens of thousands of dollars").

The Joneses maintained that the county's action violated their First Amendment rights to freedom of religion, and the issue drew widespread attention from those who asserted that the Joneses had been unfairly targeted because the activity taking place at their home was religious in nature. In late May 2009, county officials overturned the warning issued to the Joneses the previous month, stating that the land use code governing what constitutes a "religious assembly" was not specific and that the Joneses could continue holding Bible study sessions at their home without the need to obtain a permit:

Chandra Wallar, the county's general manager of land use and environment, said the county has re-examined the situation and decided that the Joneses don't need a permit after all.

Religious assembly, under the county land-use code, is defined as "religious services involving public assembly such as customarily occurs in synagogues, temples, and churches."

Wallar said that definition, which doesn't spell out specific thresholds on when a religious gathering becomes a religious assembly, probably needs to be clarified and that more training may be warranted for code enforcement officers.

She said the county was not targeting the Joneses because they were exercising their religion, but rather it was trying to address parking and traffic issues.

"We've advised the pastor he has the authority to continue to hold his meetings just as he's held them," Wallar said. "My hope is we will be able to resolve the traffic concerns."

On 29 May 2009, Walt Ekard, Chief Administrative Officer for the County of San Diego, issued the following statement on the matter:

The County responded to complaints from a neighbor about traffic and parking issues resulting from a weekly Bible study held in a Bonita home. This is a land use issue; it's not an issue of religious expression. We have been working to resolve the matter with the property owner.

I am personally reviewing our actions in this case and the policies and procedures we use to deal with such complaints. Should I find that county staff at any level acted in a heavy-handed way; did anything inappropriate under the circumstances, or that a change or revision to our processes and procedures is warranted, I will take appropriate action immediately.

More importantly, let me be clear: religious intolerance in any form is not, and never will be, allowed under any circumstance in San Diego County government.

I deeply regret that a routine code enforcement issue has transformed into a debate over religious freedom in San Diego County. No one respects the right to free religious expression more than I do and no one would find the infringement of such rights more abhorrent. The Bible studies will continue in Pastor David Jones' home as we work to find a solution that works for everyone involved in the matter.