Did Beyoncé Endorse President Trump in 2020? 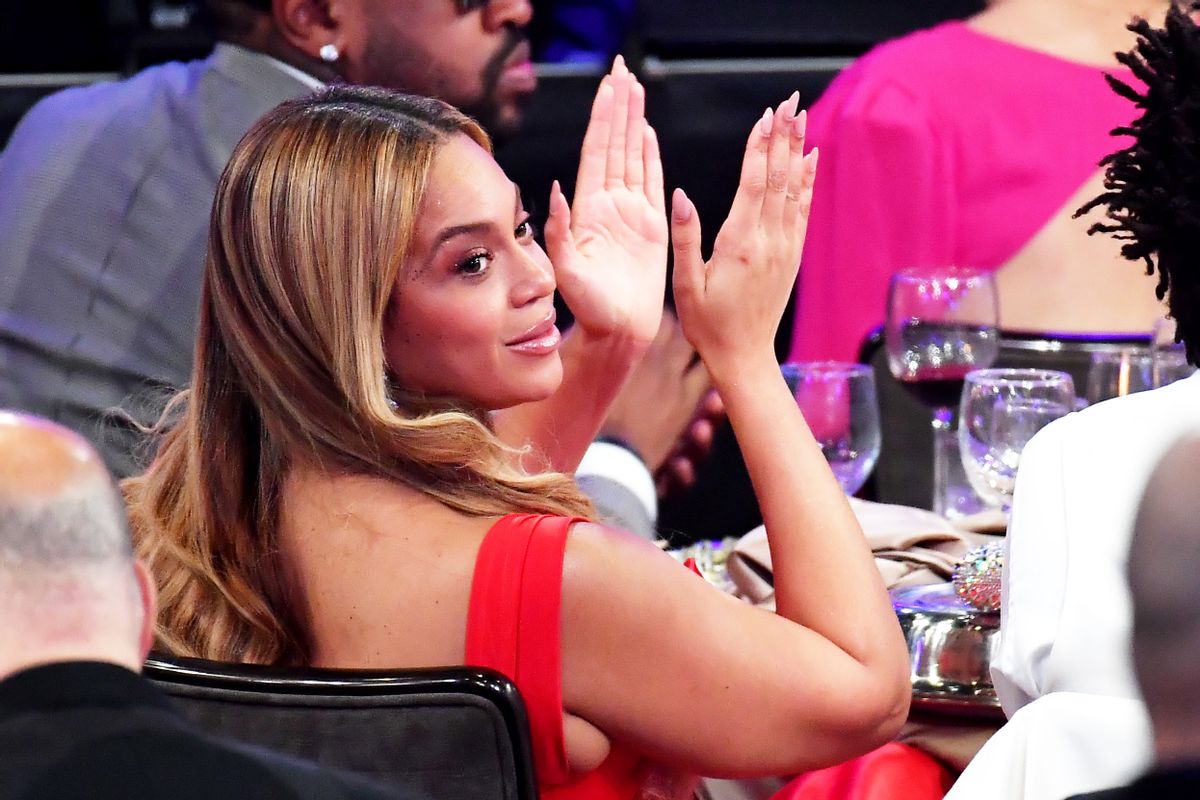 In early June 2020, a Snopes reader wrote in asking whether singer Beyoncé Knowles had endorsed U.S. President Donald Trump, who is running for reelection in the November 2020 general election.

To our knowledge, Beyoncé has endorsed no candidate in the 2020 presidential election. But when she does make political endorsements, they tend to be for Democratic candidates.

In 2018, Beyoncé endorsed Beto O'Rourke, who was running against U.S. Sen. Ted Cruz for his Senate seat. In 2016, she supported Trump's then-opponent, Hillary Clinton.

During a 2019 campaign rally, Trump responded to her endorsement of Clinton, saying, "I didn’t need Beyoncé and Jay-Z. And I didn’t need little Bruce Springsteen and all of these people."