These parody tweets came from an account that claims to be White's anger translator. 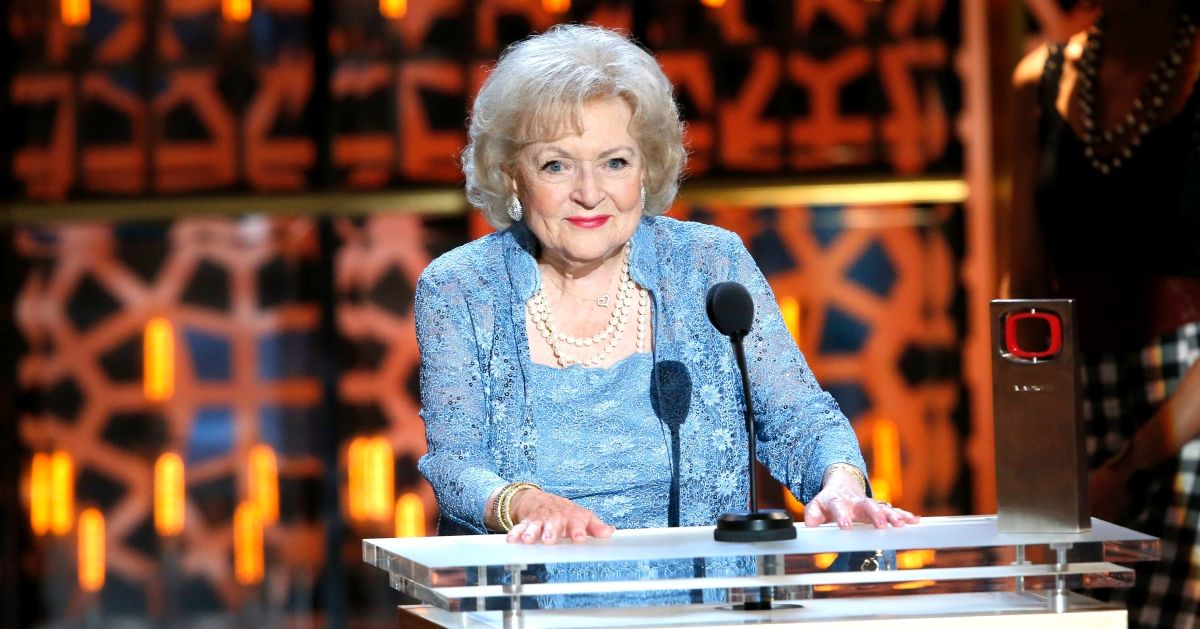 In November 2021, a pair of tweets supposedly posted by actor Betty White were widely circulated on Twitter.

The first involved an insulting message directed at U.S. Sen. Josh Hawley's masculinity. The second involved a defense of the "Sesame Street" character Big Bird, who was on the receiving ends of attacks from conservative politicians, such as U.S. Sen. Ted Cruz, after the Muppet indicated that he had received a COVID-19 vaccine.

These are not genuine tweets from White.

There are a number of ways to tell that these two tweets are fake. For one, a "satire" tag can be seen in the bottom left corner of these images. Both of these messages were created by the Twitter account "Politics Back Rub" (@FaithRubPol), an account that states in its tongue-in-cheek bio that it operates as "Betty White's anger translator" and that "most of our screenshots are satire."

Those skeptical of these tweets could also check White's official Twitter account. White is an infrequent Twitter user, and she has certainly not posted any messages resembling the two shown above.

These two parody tweets were created in response to recent news stories. The first tweet refers to conservative criticism against Big Bird after the Muppet promoted safe and effective COVID-19 vaccines after they had been approved by the Food and Drug Administration for children. The second parody tweet refers to comments made by Hawley, claiming that the political left was attacking masculinity.