Did Beto O'Rourke Say Old People and Wounded Veterans Should Be 'Thrown in the Trash'? 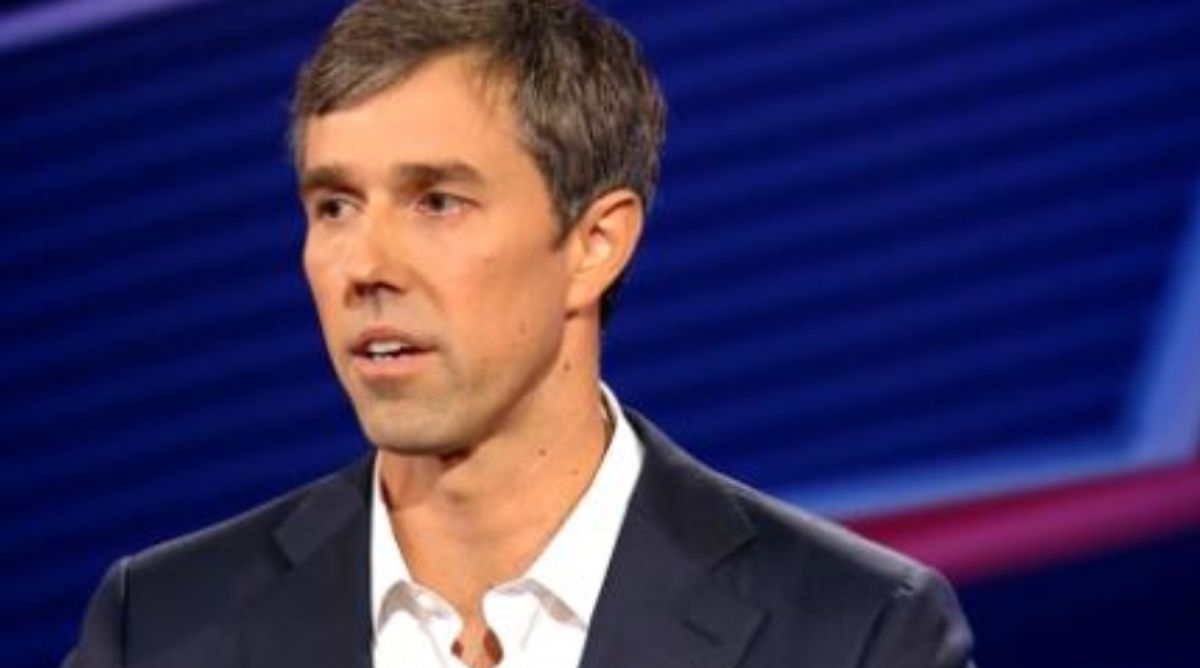 Claim:
U.S. Representative Beto O'Rourke once said he would like to throw elderly people and wounded veterans "in the garbage."
Rating:

In late 2018 and early 2019, U.S. Representative Beto O'Rourke emerged as a popular early choice among Democrats considering their party's potential presidential candidate in 2020.

The Texas Congressman gained national prominence during 2018 when he came unexpectedly close to unseating incumbent Republican U.S. Senator Ted Cruz and winning what would have been an historically rare Democrat victory in a state-wide election in Texas.

As his campaign gained momentum, O'Rourke became the subject of intense nationwide scrutiny and even misinformation, some of which we cataloged previously.

At the turn of the year, as focus in political circles shifted to the likely Democratic presidential contenders for 2020, a meme emerged on social media which attributed an inflammatory and highly damaging quotation to O'Rourke: "If I could throw two kinds of people in the garbage it would be the elderly and wounded veterans. When a tool breaks you don't fix it, you throw it in the damn trash." The quotation was fabricated: O'Rourke has never uttered or written the words attributed to him in the meme, nor did he ever express a similar sentiment to the effect that he regarded old people and veterans as non-functioning tools which should be discarded. A search of news archives, Congressional records and O'Rourke's 2018 campaign web site failed to reveal any such remarks (which would have drawn national attention had he made them).

On his campaign web site, O'Rourke laid out his policy positions on the two groups in question. Of veterans, he said that "Our veterans should receive the care and dignity they have earned. That begins with ensuring that every veteran can receive access to quality healthcare, timely resolutions to their disability claims and appeals, and sustainable housing."

Of seniors, O'Rourke wrote that "Texas seniors have built the families, communities, and businesses we now enjoy. We owe it to them to honor and protect the commitment we made to care for them through Social Security and Medicare."

Insofar as the statement featured in the meme targeted two groups of people traditionally respected and revered in American society -- the elderly and wounded military veterans -- the meme appeared to be no more than a malicious piece of misinformation, designed to inflict damage on O'Rourke's reputation, without any factual basis.