Will Beto O'Rourke's Security Detail Only Use NERF Guns From Now On? 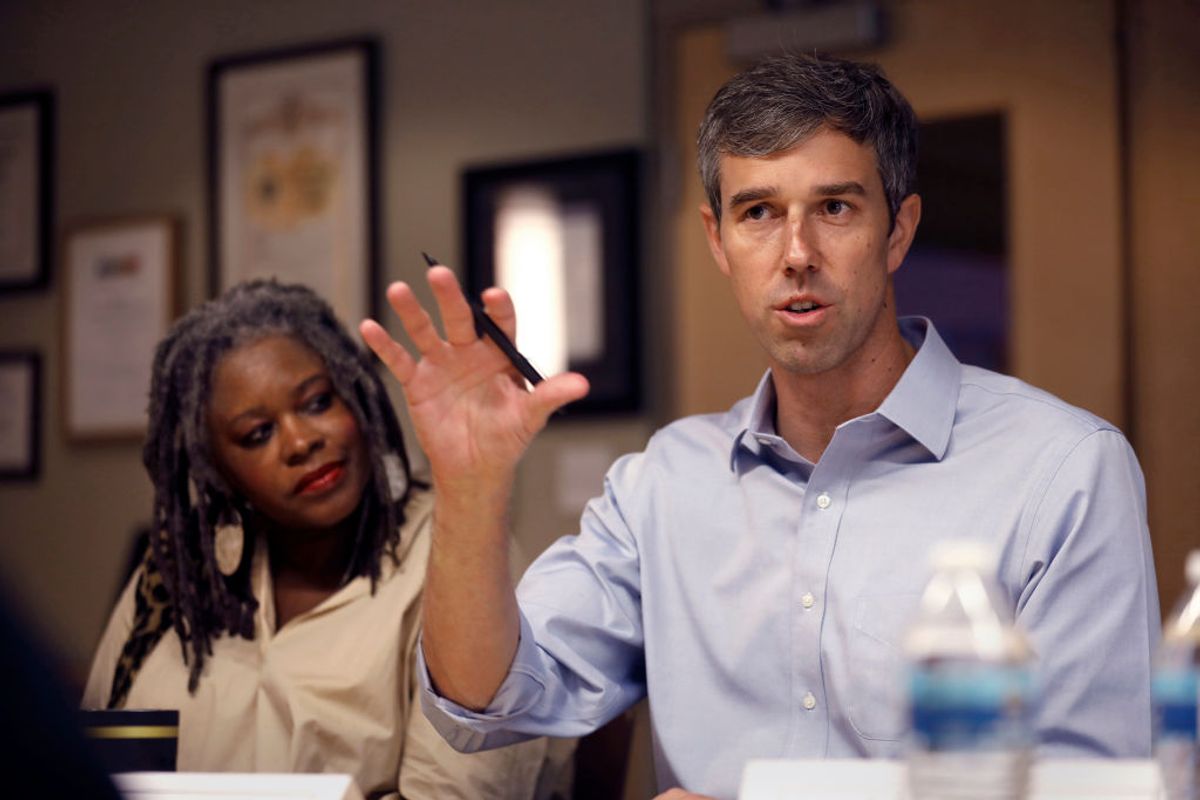 Claim:
Democratic presidential candidate Beto O'Rourke's security detail will only use NERF guns for the remainder of the 2020 campaign.
Rating:

On Sept. 17, 2019, the website Genesius Times published an article positing that Democratic presidential candidate Beto O'Rourke had announced that his security detail would be ditching their firearms in favor of NERF guns for the remainder of the 2020 campaign:

Call him what you may, a joke, a puppet, or vanilla Obama, but you can’t call Robert “Beto” O’Rourke a hypocrite. That’s because after the presidential candidate said, “Hell yes we’re going to take your guns!” threatening to violate Americans’ Second Amendment right, he instructed his security detail to only use NERF guns to protect him.

“I’m putting my money where my mouth is, which is different because that’s usually where my foot is,” O’Rourke said in a press conference. “You shouldn’t have guns and so shouldn’t my security detail.”

This piece of satire was commenting on O'Rourke's plan for a government buyback of assault weapons. When asked about this mandatory federal buyback of  weapons during a Democratic presidential debate in September 2019, O'Rourke responded: "Hell yes, we’re gonna take your AR-15, your AK-47, and we’re not going to allow it to be used against your fellow Americans anymore."