Is This Beto O'Rourke with the Words 'Feminist' and 'Vegan' Painted on His Body?

Photographs from a Pride parades have not uncommonly been re-purposed for political reasons. 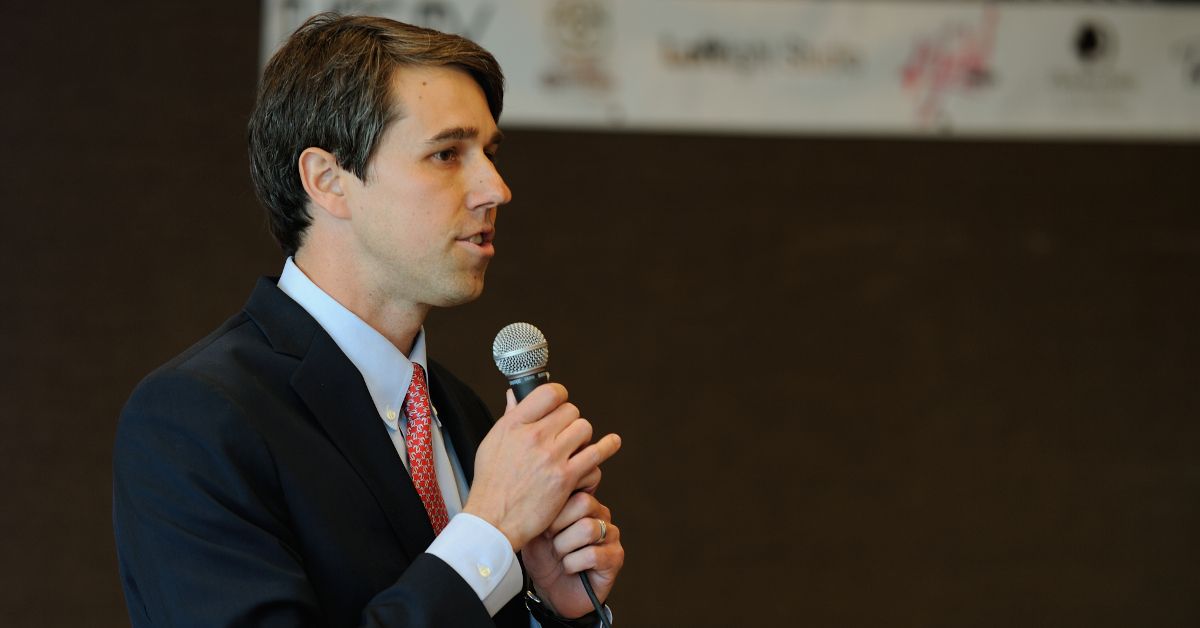 Claim:
A photograph shows Beto O'Rourke with words such as "feminist," "vegan," "atheist," and "queer" painted on his body.
Rating:

Texas politician Beto O'Rourke hadn't yet officially announced his intentions to run for president in 2020, but the misinformation machine was already getting into gear by February 2019 just in case the popular Democrat tossed his hat into the ring. The following photograph, for example, was shared on Facebook with the caption "Remind Everyone of this pic when this fool says he is gonna run for president. This is Robert O'Rourke (Beto)": This is not a photograph of Beto O'Rourke, but rather a cropped version of a picture taken on 12 June 2016 at a Gay Pride Parade in Athens, Greece:

When this photograph originally appeared on blogs such as "Gay News in Greek," it was not posted with any mention of the American politician. We found several other photographs of the same person at the Athens Gay Pride Parade on other websites, but no mention of Beto.

In fact, this image has previously been shared among right wing circles in posts denigrating "beta males," "liberal protesters," homosexuals, university students and "snowflakes." Those posts, too, made no mention of Beto O'Rourke.

It wasn't until February 2019, when speculation arose that O'Rourke would announce his candidacy for president, that the Texas politician's name was baselessly attached to this photograph.

Coincidentally, O'Rourke was voicing his support for the LGBTQ community around the same time that the photograph was taken. On 12 June 2016, when this picture was snapped at the Gay Pride Parade in Greece, a gunman in Orlando, Florida, walked into a gay nightclub and killed 49 people. The following day, O'Rourke and other El Paso politicians hosted an event in support of the victims.