Is This a Photo of Beto O'Rourke After He Peed His Pants?

As far as we know, urinary incontinence has not been a major issue during the U.S. 2020 Democratic presidential debates. 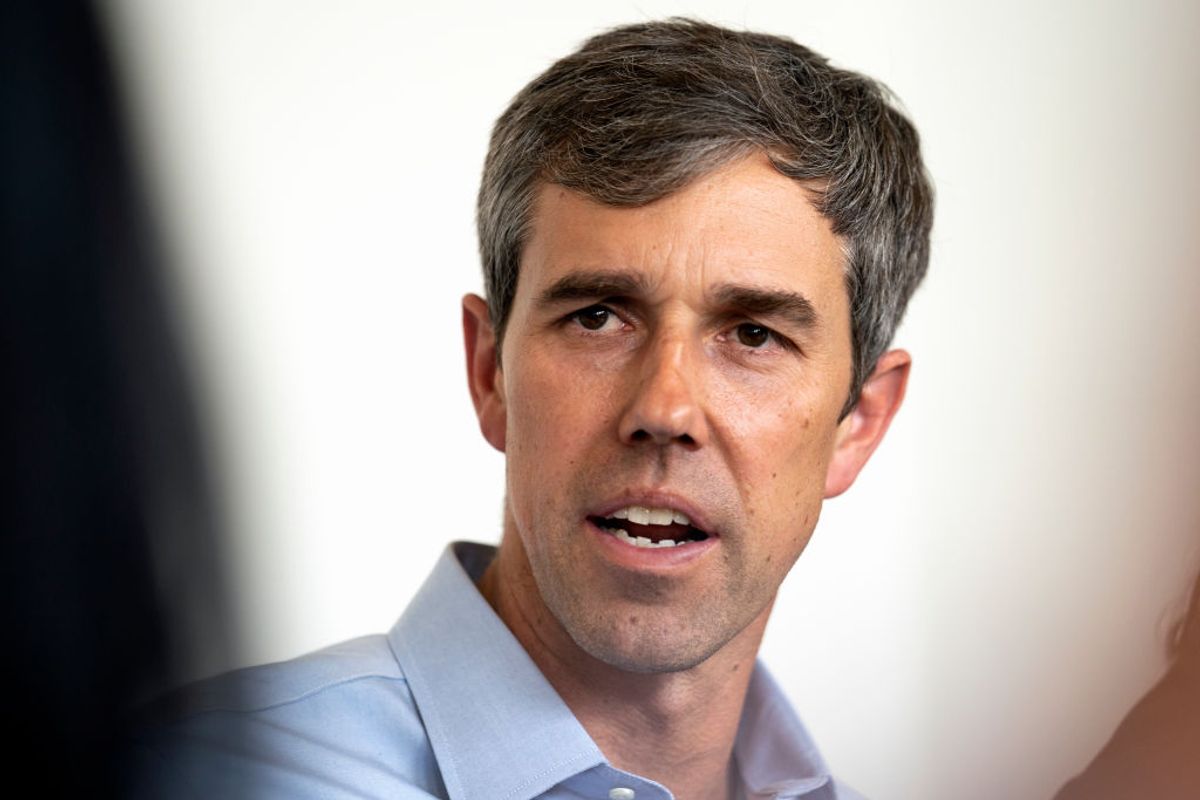 This picture was frequently accompanied by captions like "I'm Beto O'Rourke and I'm Here for Your Guns," a reference to the presidential hopeful's promise during the third Democratic presidential debate to "take (away) your AR-15."

This photograph, however, does not feature Beto O'Rourke but shows musician Alexander Giannascoli who, according to FactCheck.org, had "spilled beer on (his) pants."

This picture has been online since at least 2017 when it was posted to a subreddit dedicated to "(Sandy) Alex G," Giannascoli's stage name. The musician also shared a screen capture on Instagram of a pro-Trump Facebook page that was sharing this miscaptioned picture:

This isn't the first time an image has been miscaptioned in an apparent attempt to embarrass or smear O'Rourke. In February 2019, a picture of a man at an LGBT pride parade with the words "vegan," "feminist," and "atheist" written on his body was shared as if it were the 2020 presidential hopeful.