The "Real Housewives of New York" star tweeted hours before Oprah Winfrey's interview with Harry and Meghan would air. 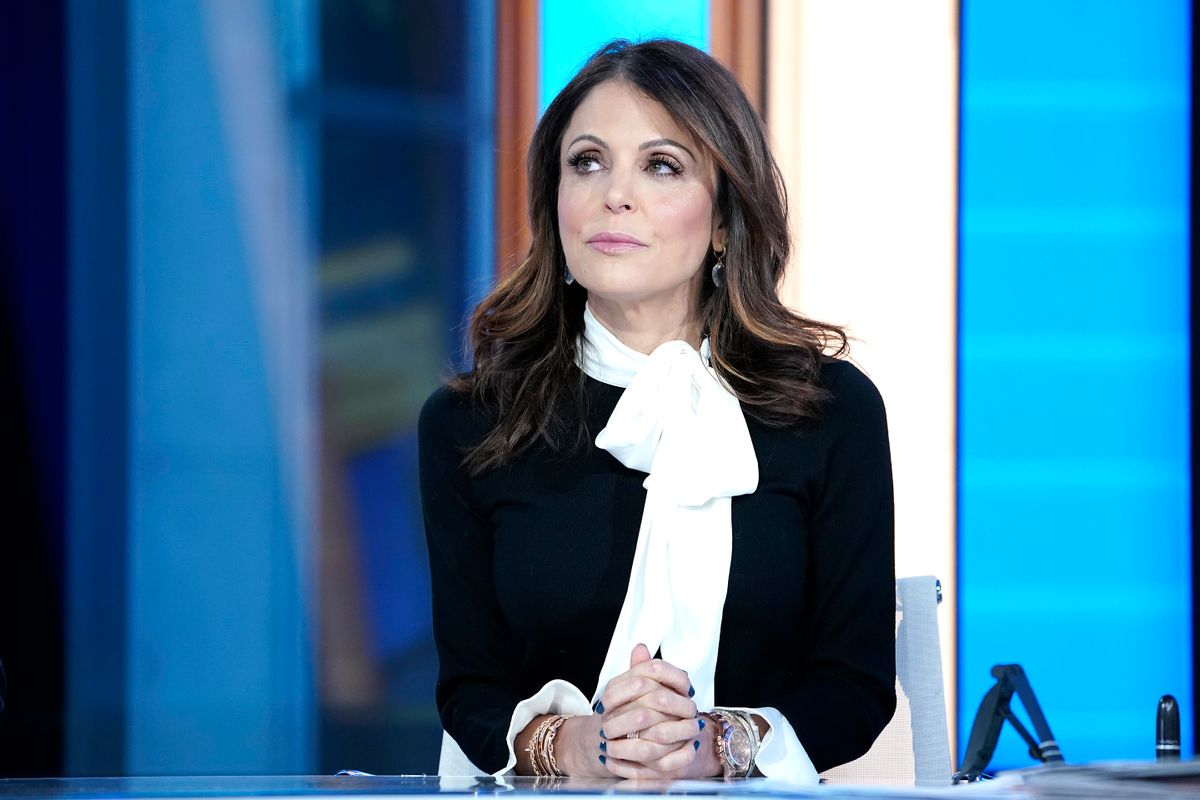 At 8 p.m. (EST) on March 7, 2021, CBS aired a two-hour interview by Oprah Winfrey with Prince Harry and Meghan, Duchess of Essex. Before the widely watched event, people globally used social media to share their opinions of the young royals.

Among them was reality TV star Bethenny Frankel, who allegedly posted a tweet criticizing sympathetic sentiments toward the duchess. The post quoted another person's tweet highlighting purported comments by the couple's inner circle to journalists that the original tweet's author framed as disrespectful. The post by Frankel was authentic and correctly attributed.

At 7:14 a.m. — almost 12 hours before the interview aired and the world heard Meghan recount for the first time an isolating and miserable experience inside the royal family — the former cast member on Bravo's reality series "Real Housewives of New York" sent the tweet. It referenced Meghan's time on the game show "Deal or No Deal" and USA Network's show "Suits," calling her a "fairly unknown actress" and criticizing her "plight" considering the perceived wealth and amenities that comes with being a member of the royal family. The tweet read in full:

"Cry me a river...the plight of being a game show host, fairly unknown actress, to suffering in a palace w tiaras & 7 figure weddings for TWO WHOLE YEARS to being a household name w @Oprah on speed dial, fetching 7 m for interviews, hundreds of millions in media deals."

About 15 minutes later, Frankel tweeted on the matter again, saying she gives "Harry a break" and plugging her podcast. Then, roughly two hours after that, she authored the below-display message that people interpreted as her response to criticism of her earlier tweets regarding Harry and Meghan. The exact intention or motivation behind that post, in which Frankel described her experience working in "the often toxic institution" of reality TV, is unknown.

However, after the Oprah segment aired and viewers heard the couple break their public silence on alleged racism and callousness within the royal institution, Frankel apologized to people she "hurt or offended" with the previous posts. She tweeted: