A Vermont parlor provided free tattoos to Bernie Sanders supporters, but those tattoos did not include the Nazi "SS" symbol. 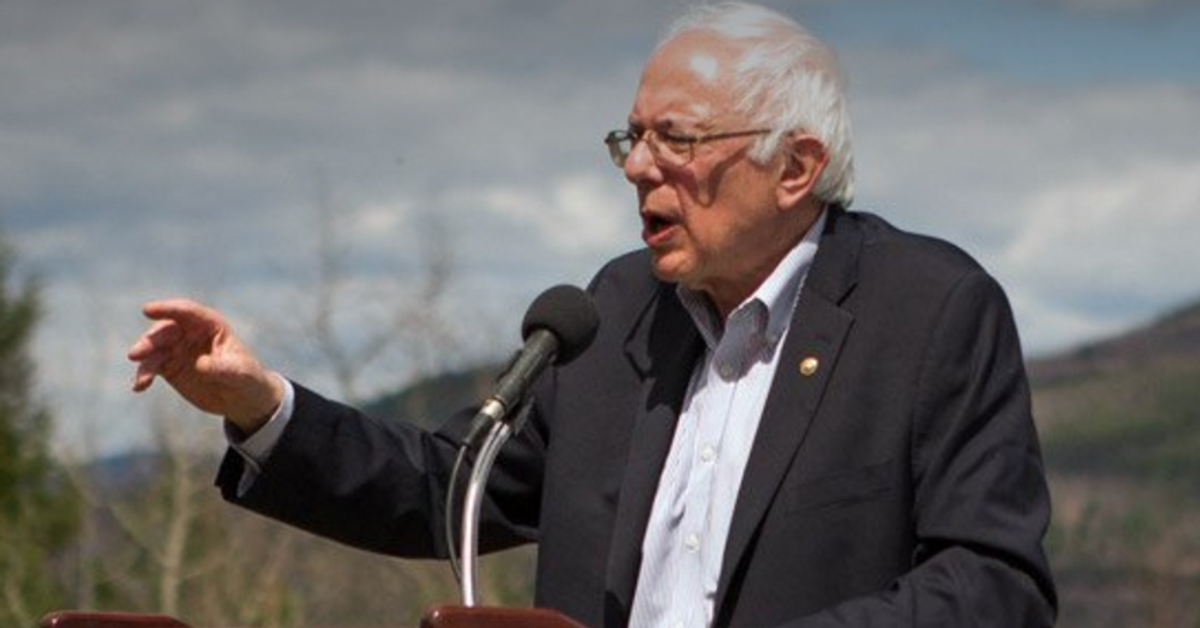 In February 2016, an image began circulating via social media proclaiming that young supporters of Democratic presidential candidate Bernie Sanders were demonstrating their commitment to this campaign by obtaining tattoos of the "lightning bolt" (Armanen runes) 'SS' insignia utilized by the notorious Nazi Schutzstaffel paramilitary surveillance and terror group: Some Sanders' supporters obtained tattoos representing the candidate, primarily through a promotion offered by a tattoo parlor in Sanders' home state of Vermont. But these tattoos did not replicate the SS "lightning bolts" now favored by white supremacist and neo-Nazi groups. It's unclear whether this item was intended as a mere joke (and a rather offensively crude one at that, given that Sanders is Jewish) or whether it was intended as a pointed political commentary (i.e., "Sanders fans are young people too dumb and naive to even recognize the Nazi SS symbol"), but the Schutzstaffel insignia is not one that has legitimately been associated with the Sanders campaign or his supporters.