Did Bernie Sanders Say 'No One Should Get Rich Enough Off Politics To Buy Multiple Homes'? 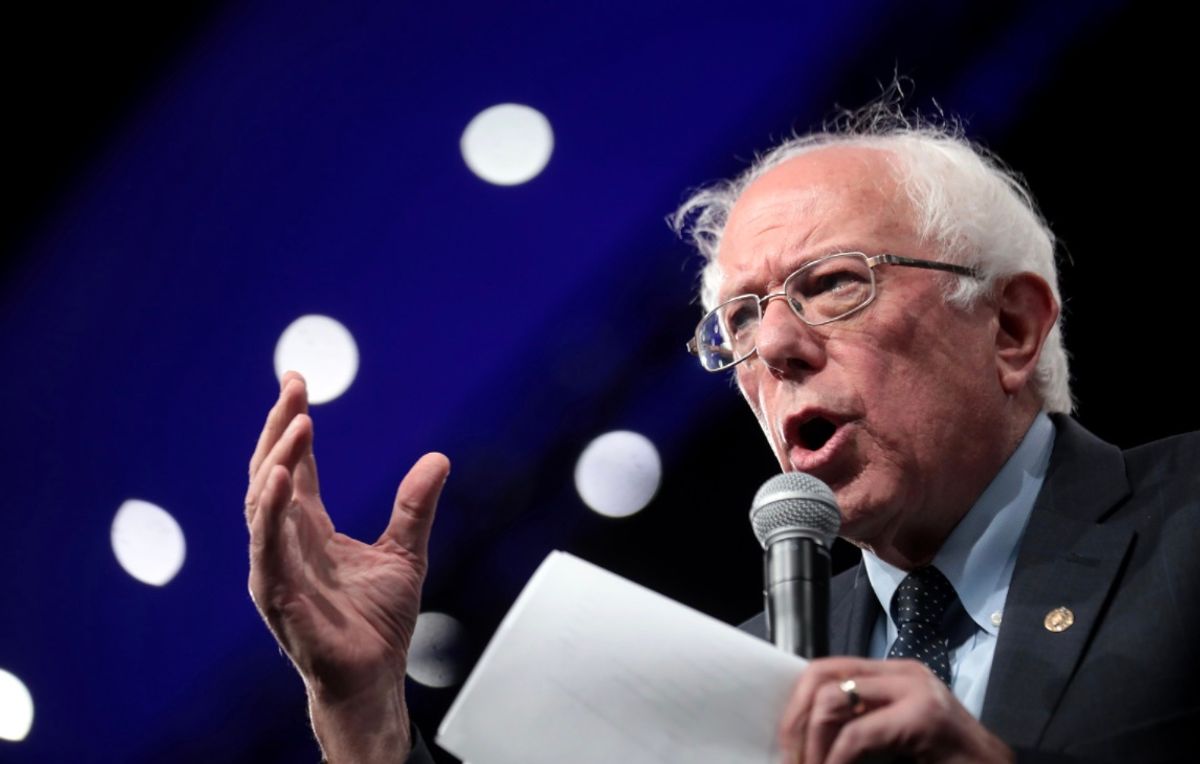 On April 15, 2021, Babylon Bee published an article positing that U.S. Sen. Bernie Sanders, I-Vt., had stated, in summary, that one shouldn't get rich enough off politics to buy multiple homes:

Bernie Sanders On BLM Founder: 'No One Should Get Rich Enough Off Politics To Buy Multiple Homes'

MONTPELIER, VT—In an address from one of his homes, Bernie Sanders condemned BLM co-founder Patrisse Cullors for getting rich off politics and buying four homes.

After it came out that the co-founder of the movement had purchased multiple large homes, Sanders quickly held a press conference condemning her "callous and unfair profiteering."

The story was based on reports about an alleged home purchase by Cullors in Los Angeles and spinoff commentary baselessly claiming Cullors had used donations to the movement to pay for the purchases.