Did Bernie Sanders Vow to Round Up Remaining ISIS Members, Allow Them to Vote?

Some readers didn't see much humor in the post by a self-described satire site. 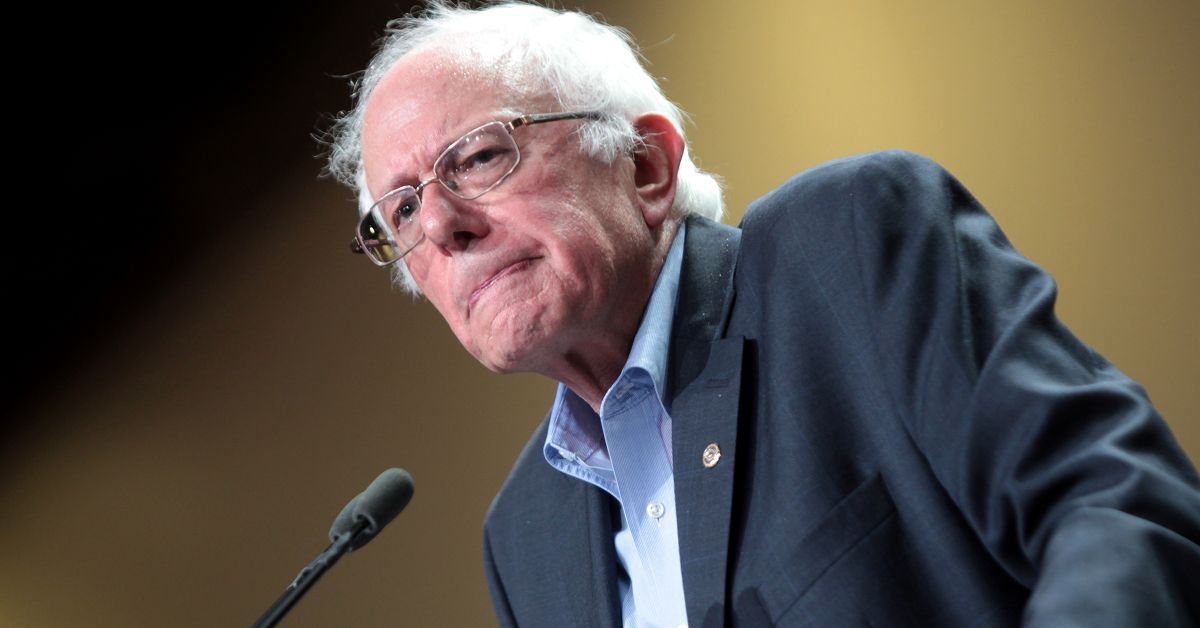 Claim:
U.S. Sen. Bernie Sanders vowed to round up remaining members of ISIS and allow them to vote.
Rating:

On 23 April 2019, the Christian satire site Babylon Bee published an article under the headline "Bernie Sanders Vows to Round Up Remaining ISIS Members, Allow Them to Vote."

Employing a fake quote, the Bee story stated that U.S. Sen. Bernie Sanders, a 2020 presidential candidate and Independent from Vermont known for espousing Democratic Socialist policies and rhetoric, had declared during a town hall campaign event that "As president, I will do everything in my power to hunt down each and every one of these terrorist scumbags, bring them to the U.S., and allow them to vote in our elections."

Although the Babylon Bee website only posts made-up stories in their mission to "write satire about Christian stuff, political stuff, and everyday life," those stories are sometimes taken seriously by unsuspecting audiences, as demonstrated by the following tweet (from which we have cropped the username out for privacy reasons)"

Although the Bee carries a "satire" disclaimer on its site, audiences still sometimes get confused about the nature of its material. For example, in April 2019, readers were confused by a Bee story that posited U.S. Rep. Alexandria Ocasio-Cortez (D-New York) was a contestant on the TV game show The Price Is Right, where she guessed that products were "free." In February 2019, the site's output was similarly mistaken for real news in its reporting that Empire actor Jussie Smollett had been offered a job at the cable news station CNN.