A meme offering instructions on how to make "Bernie Sanders glow sticks" actually provides a recipe for a chlorine bomb. 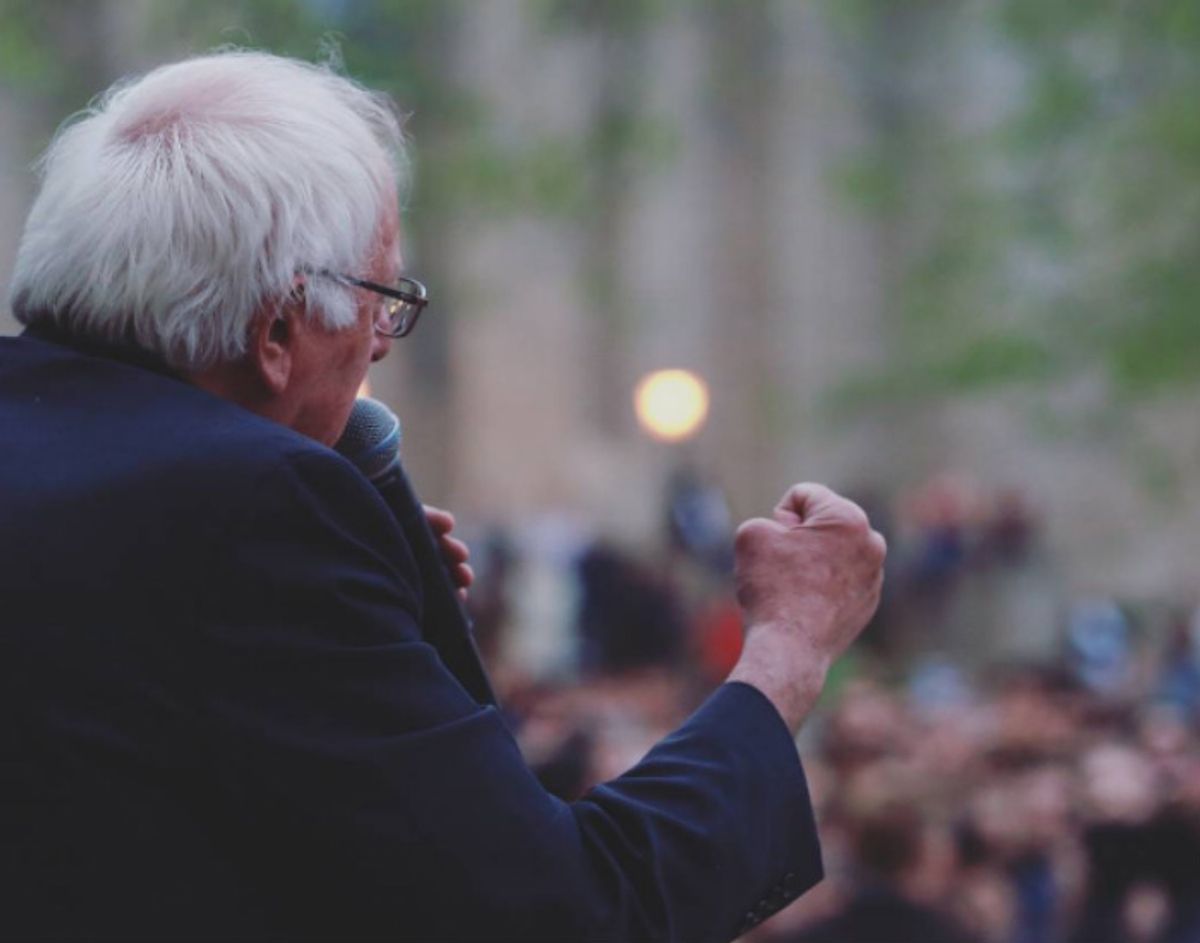 A meme directed at Bernie Sanders supporters, purportedly offering them instructions on how to create homemade glow sticks, started circulating on social media in May 2016: The instructions given in the above-displayed meme don't create glow sticks, however, but rather explosions. Mixing chlorine and isopropyl alcohol creates a violent chemical reaction, which (when it is confined to a sealed container) has dramatic, potentially dangerous results. A video posted by the Backyard Scientist in 2013 demonstrates this chemical reaction:

Another video from 2012 shows the result of containing this reaction inside a plastic bottle:

The exact origins of the above-displayed meme are unclear, but one of the first mentions we were able to uncover was posted to the /pol/ section of the web site 4chan in March 2016. The meme was shared again in May 2016, along with a message encouraging forum members to spread it on social media in an apparent attempt to prank Bernie Sanders supporters:

Hey guys! Let's trend this on Twitter and my FaveBook. Even though I like Hillary the mostest I still think this is a fun idea for a truce between the Democrat groups! Who's with me!?

While some forum members found this "joke" funny, others reported the meme to the FBI:

Spreading instructions on public forums and social media sites to get people hurt is terrorism and will get you years in prison.