Jackson Kernion, a doctoral student in philosophy, became the focus of online outrage after he posted a series of tweets in November 2019. 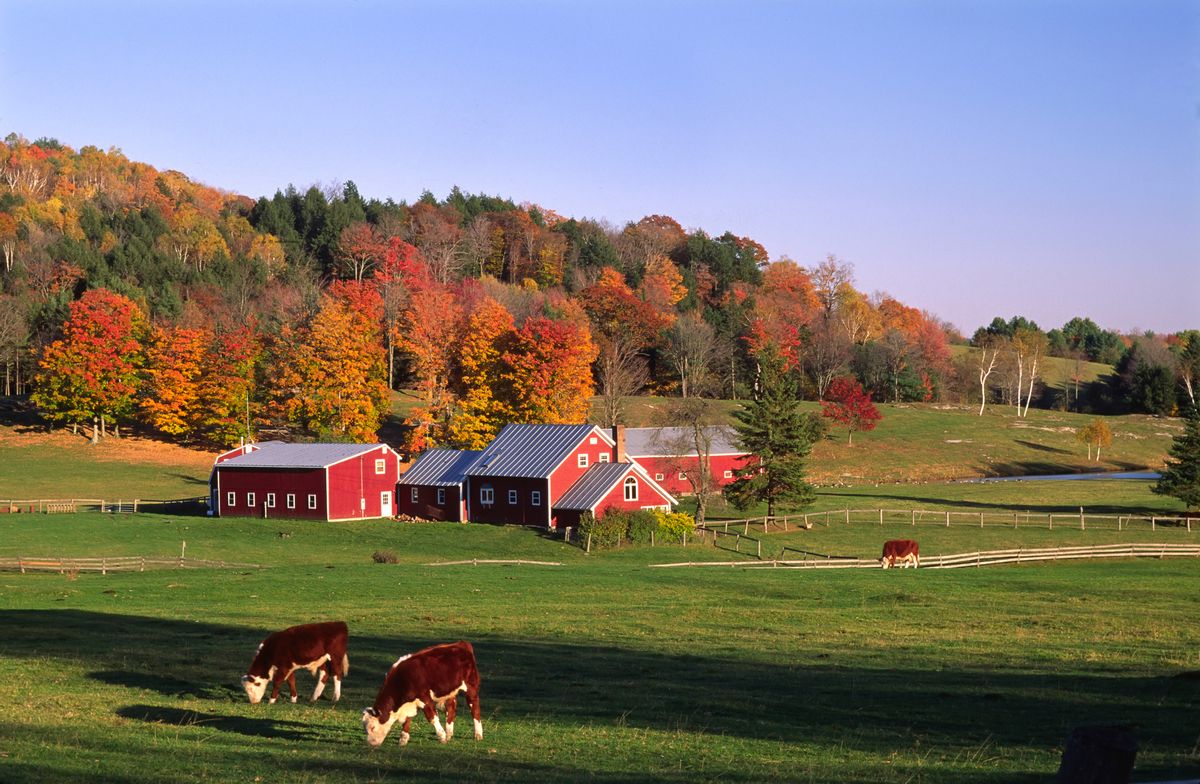 Claim:
Jackson Kernion, a graduate instructor in philosophy at UC Berkeley, wrote on Twitter that rural Americans are "bad people who have made bad life decisions."
Rating:

In November 2019, we received multiple inquiries from readers about the accuracy of reports that a doctoral student and philosophy instructor at the University of California Berkeley had provoked outrage, especially among right-leaning observers, by remarking that people in rural America were "bad people who have made bad life decisions."

A UC Berkeley graduate student and instructor took to Twitter to shame "rural Americans" and those who aren't "pro-city." Jackson Kernion, who has reportedly taught at least 11 philosophy courses at the California university, made the comments last Wednesday.

"I unironically embrace the bashing of rural Americans," Kernion wrote in a now-deleted tweet. "They, as a group, are bad people who have made bad life decisions ... and we should shame people who aren't pro-city." Kernion started going after rural citizens, saying they should have higher health care, pay more in taxes and be forced to live an "uncomfortable" life for rejecting "efficient" city life, Campus Reform reported.

Kernion did indeed attract the ire of many online commentators with a series of tweets on Nov. 5, in which he outlined, apparently in earnest, his views about the sustainability of living in rural America, and the character of those who chose to do so. Kernion's Twitter account is no longer available, but many of the key tweets in question were archived and can be viewed here.

None of the replies I'm getting even *try* to address the central point I'm making: that we shouldn't make rural life *artificially* cheaper. That's how you know I'm right.

When another user responded to Kernion with a point about health care in rural America, Kernion replied: "I'm generally in favor of crushing rural America through market mechanisms ..." Another user asked ironically, "Is this your campaign slogan?" Kernion responded by declaring:

"I unironically embrace the bashing of rural Americans. They, as a group, are bad people who have made bad life decisions. Some, I assume, are good people. But this nostalgia for some imagined pastoral way of life is stupid and we should shame people who aren't pro-city." Kernion certainly made the remarks attributed to him in various subsequent news reports. Although those news reports typically did not provide the full context of his Twitter thread and exchanges with other users, the reports did not substantively distort the meaning or sense of what Kernion wrote.

There was arguably a hint of irony to his remarks. For example, he wrote (of rural Americans) "some, I assume, are good people" — an apparent nod to Donald Trump's infamous description of Mexican people at his 2015 presidential campaign launch.

In a later tweet, Kernion reflected on the heavy backlash against his comments, writing "what I thought would read as cheeky hyperbole did *not* read as such ..." which suggests there may have been an element of humorous exaggeration behind what he wrote about rural Americans.

However, these factors are counterbalanced by the obvious fact that Kernion stipulated "I unironically embrace the bashing of rural Americans," and that he later articulated a measure of earnest contrition, writing, "Pretty sure I did a bad tweet here. Gonna delete it. I'll want to reflect on it more later, but my tone is way crasser and meaner than I like to think I am."

He added that his tweets had, until Nov. 5, typically reached only a small audience whom he "expected to understand" what he was trying to convey. When the thread he published on that day was exposed to a much wider audience, Kernion said, "they read into it attitudes that I do not hold."

He reiterated that he had retracted and deleted his Twitter thread and would continue to "reflect on it."