Did Ben Shapiro Tweet About a 'Hot' and 'Beautiful' Sister?

We looked for the origins of two supposed tweets where the conservative commentator mentioned his sister's appearance. 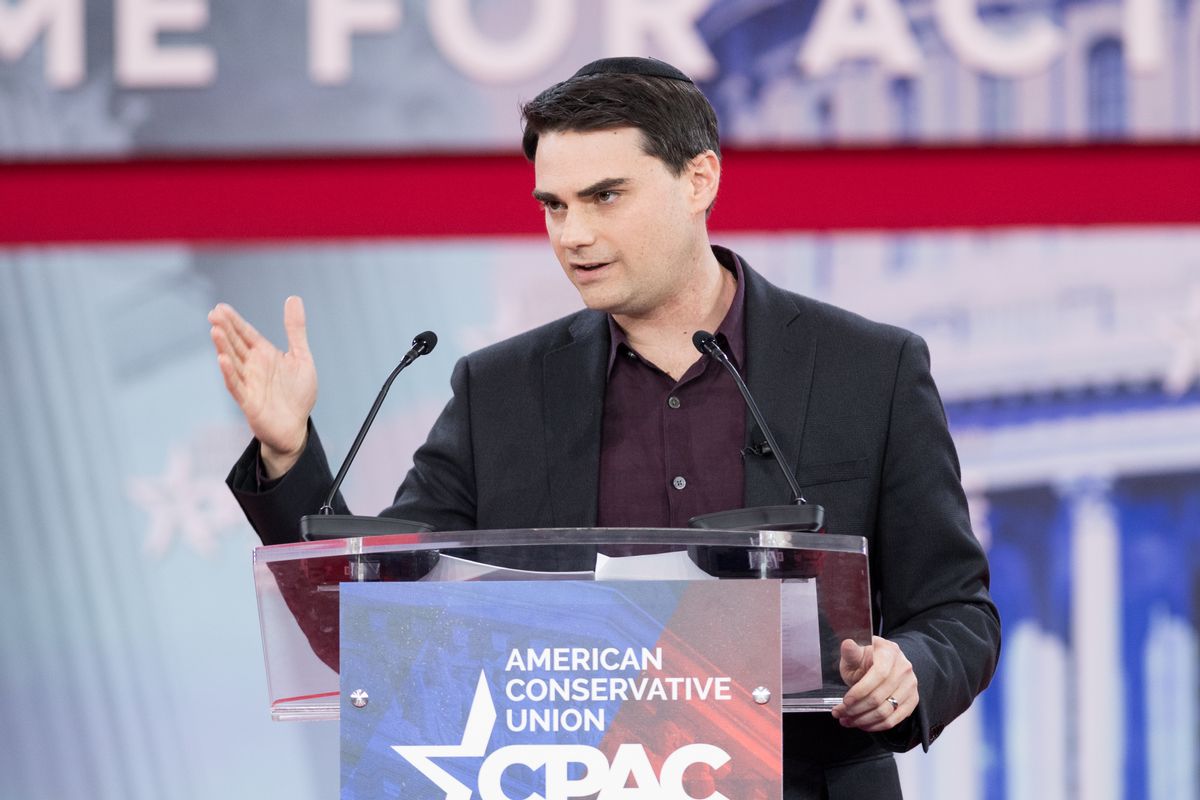 Claim:
Ben Shapiro tweeted about the idea of having a "beautiful" and "hot sister" and said he stares at her pictures for hours.
Rating:

Conservative commentator Ben Shapiro never tweeted, "look how beautiful my sister looks," nor did he post to Twitter fantasizing about having a "hot sister." However, screenshots of the fake tweets made the rounds anyway and appeared to be believed as real by a number of social media users.

Here are the apparent origins of both screenshots.

'Look How Beautiful My Sister Looks'

In one of the fake tweets, Shapiro supposedly said: "Look how beautiful my sister looks. Simply glowing. I've literally been staring at these photos for hours." It included two photographs of Abigail Shapiro, one of Ben's younger sisters pictured below in a light blue dress: Shapiro never tweeted this. Also, the pictures had been altered.

According to KnowYourMeme.com, the pictures had originally been captured at the sister's baby shower while she was pregnant. The website reported: "Pregnant Abigail Shapiro Photos Broke The Internet Even Though They Were Photoshopped." The fake tweet and doctored pictures appeared to originate from the r/196 subreddit on Reddit. The thread was posted on Feb. 14, 2022.

On Feb. 22, TikTok user @qveenjulia posted a video with the fake Shapiro sister tweet and the following caption: "The amount of people that tagged me in this tweet #fyp #abbyshapiro #jewish." She uploaded the clip after her followers noted that they believed her physical appearance resembled Abigail's.

By March 23, the TikTok video had been viewed more than 2.6 million times.

'Say You Have a Hot Sister'

In the second fake tweet screenshot with a message about Shapiro's sister, it read: "The thing with homosexuality and transgenderism is that it simply boils down to exerting control over your impulses. Like, say you have a hot sister. You fantasize about it, maybe you steal her underwear a couple times, but it goes no further than that."

Screenshots of this fake tweet have been going around since at least 2020. We found that it had previously been posted on the r/ToiletPaperUSA subreddit on Sept. 20, 2020.

A number of social media users appeared to believe the "hot sister" tweet was really posted by Shapiro. This tweet from @TheKeithiest boosted the viral shares: Aside from the fake tweets and doctored photographs, Shapiro has tweeted before about his three younger sisters.

He once posted that Abigail is "a professional soprano." He noted: "She's classically trained, of course -- full opera scholarship at USC, master's in opera from Manhattan School of Music. I'm quite proud of my little sister."

Shapiro has also shared several videos of his sister singing before, including this one of "The Star-Spangled Banner," the U.S. national anthem:

In sum: No, Shapiro never tweeted about the idea of having a "hot sister," nor did he say, "look how beautiful my sister looks." Screenshots with these words are fake.