Critics of the conservative commentator posted screenshots of an old quote, during a surge in violence between Hamas and Israel in 2021. 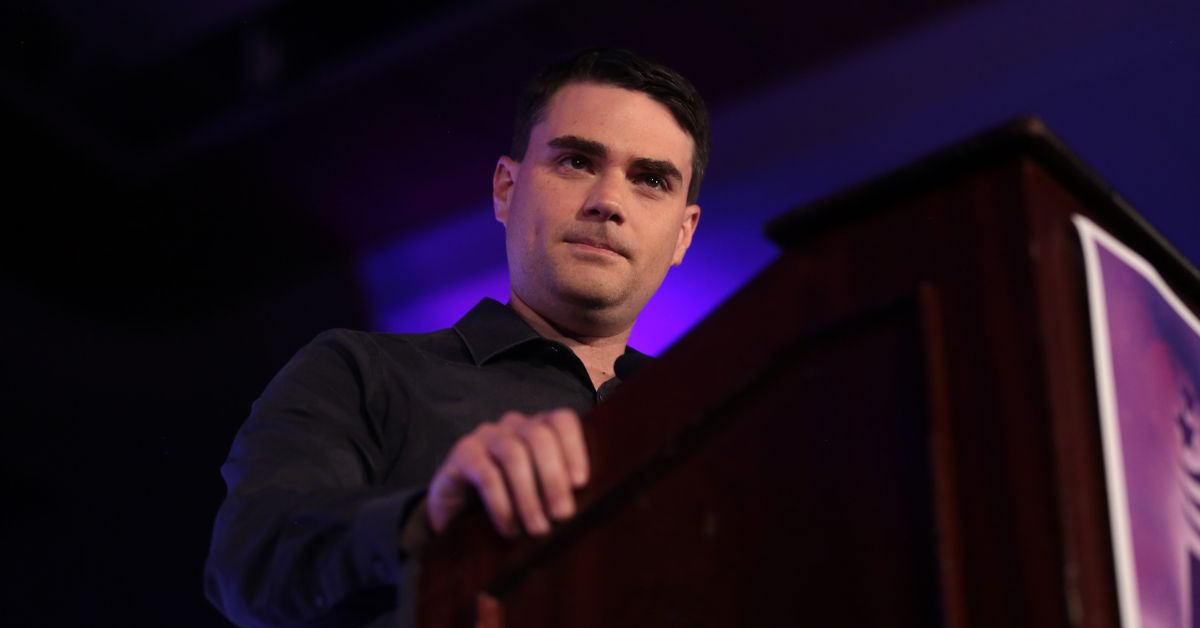 Claim:
Ben Shapiro once wrote on Twitter "Settlements rock" and "Arabs like to bomb crap and live in open sewage."
Rating:

In May 2021, social media users shared what they presented as an old tweet posted by the influential conservative commentator Ben Shapiro, which supposedly proclaimed "settlements rock," and said that "Arabs like to bomb crap and live in open sewage."

Amid a resurgence of violent conflict between Hamas and Israel, in May 2021, internet users critical of Shapiro shared what appeared to be screenshots of the tweet that read:

Israelis like to build. Arabs like to bomb crap and live in open sewage. This is not a difficult issue. #settlementsrock Similar screenshots have been shared many times in recent years. As an illustration of its prevalence, the screenshot below shows just a selection of Facebook posts containing the quotation attributed to Shapiro: Those screenshots showed a real tweet that Shapiro posted on Sep. 27, 2010, while Obama-era peace talks between the Israeli and Palestinian governments hung in the balance, after the expiration of a moratorium on the construction of new Israeli settlements.

An archived version of the tweet can be viewed here, and the original can be seen below. We are issuing a rating of "Correct Attribution."