Today we found out how many real estate agents in California are named "Ben Shapiro." 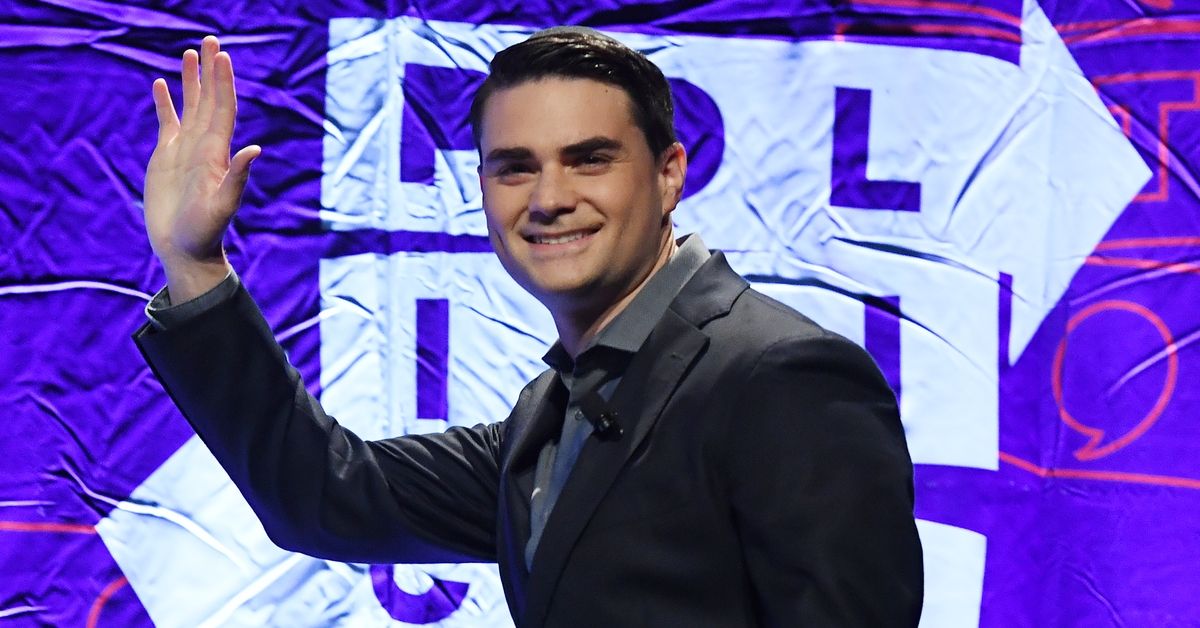 In late August 2022, the internet was awash in heated commentary abut the Biden administration's plan to forgive some federal student loan debt.

For example, after conservative commentator Ben Shapiro voiced his opinion against student loan forgiveness, others clapped back with an accusation that he himself had received a federal loan that was later forgiven. The viral news site Uproxx, for example, published a headline that read, "Student Loan Debt Forgiveness Hater Ben Shapiro Got His Ass Handed To Him By Someone Who Pointed Out That He Had Over $20K Of PPP Loan Debt Forgiven."

The ProPublica database entry has much more information that would make it clear that the "Ben Shapiro" in question is not Ben Shapiro the commentator. The person with that name who received $20,832 in PPP loans is a Los Angeles real estate agent. We reached out to real estate agent Ben Shapiro for comment, and will update this story if and when we receive a response.

We searched both the U.S. Small Business Association's PPP database and ProPublica's database to see whether Shapiro's network of websites (The Daily Wire) received any PPP money and found no evidence that they did. We reached out to Daily Wire Editor-in-Chief John Bickley and will update when and if we receive a response.

There is additional context to this controversy, namely that the loans in question are very different in purpose and structure.

PPP loans were given out during the COVID-19 pandemic lockdowns, with the intent of preventing businesses from shedding employees or going under. They were designed to be forgiven — that is, if businesses used the money to pay workers and bills like rent and utilities, they didn't have to pay the loan back, and their debt would be considered satisfied. (Snopes received PPP money). Student loans, on the other hand, were designed to fund higher education, with the expectation that they would be paid back in full.