Did Ben Franklin Say 'A Penny Saved Is a Penny Earned'?

Versions of what is probably Benjamin Franklin's most famous saying were in print years before he was even born. 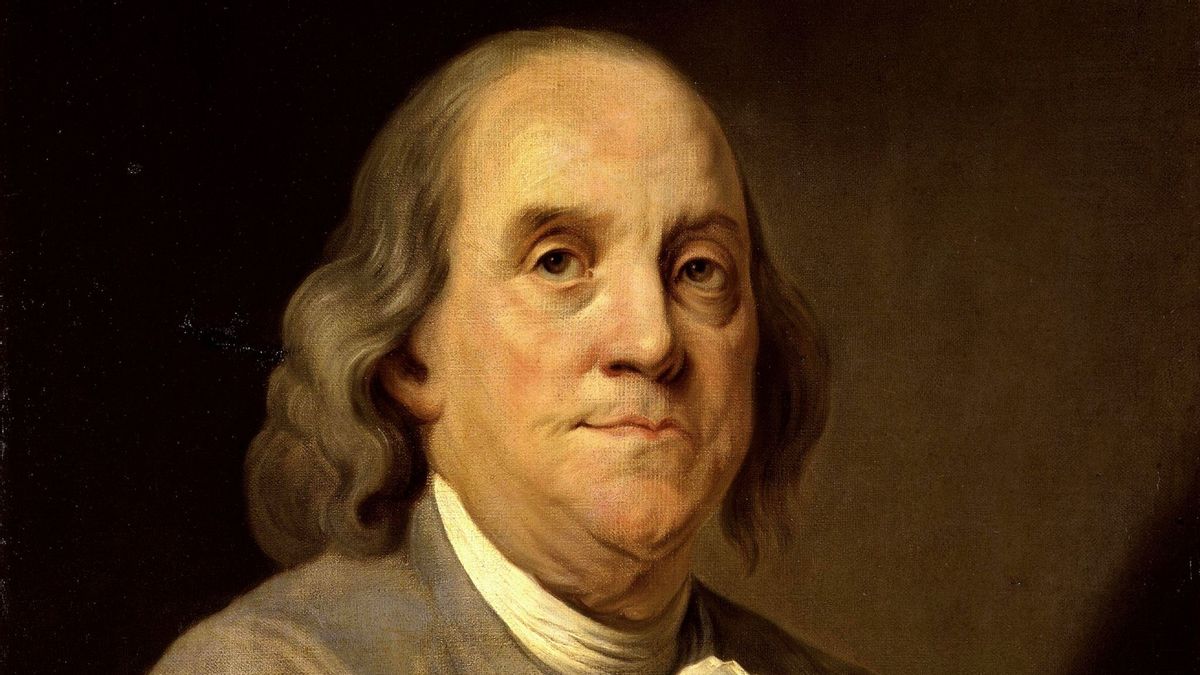 Benjamin Franklin (1706-1790), in addition to being a scientist, inventor, philosopher, and signer of the Declaration of Independence, was a prolific writer, best known for his annual, pseudonymous publication, "Poor Richard's Almanack." He filled it with weather predictions, poems, trivia, household tips, and practical sayings and proverbs, many of which are still considered relevant today.

It may come as a shock to some readers, but not everything supposedly written or said by Franklin was actually written or said by him. In fact, one of the sayings most often associated with Franklin -- "A penny saved is a penny earned" -- is actually a paraphrase, not a direct quote, of a line from "Poor Richard's Almanack." Moreover, there's evidence to show that Franklin didn't come up with it himself, but rather borrowed it from an earlier source.

In the 1737 edition of "Poor Richard," under the heading "Necessary Hints to Those That Would Be Rich," Franklin wrote:

A penny saved is two pence clear;
A pin a day's a groat a year.

Five years earlier, using the pseudonym "Celia Single," Franklin had a letter published in the July 24, 1732, edition of The Pennsylvania Gazette that included a more recognizable formulation of the proverb:

Well, but my Dear, says he, you know a penny sav'd is a penny got, a pin a day is a groat a year, every little makes a mickle, and there is neither Sin nor Shame in Knitting a pair of Stockins; why should you express such a mighty Aversion to it?

However, we find the same aphorism worded in precisely the same way in earlier publications by other authors. For example, it turns up in an essay by Richard Steele in issue No. 2 of the British magazine The Spectator, published in 1711. Of Sir Andrew Freeport, a "merchant of great eminence in the city of London," Steele writes, "He abounds in several frugal maxims, among which the greatest favourite is 'A penny saved is a penny got.'"

Sixty-nine years before Franklin was born, this version of the saying appeared in Richard Capel's book, "Tentations: Their Nature, Danger, Cure," published in 1637: "Hence men are more glad of a penny saved than of a penny gotten."

In short, at least two versions of the famous saying, "A penny saved is a penny earned," did appear in the writings of Benjamin Franklin, but never in exactly those words. Neither was he the originator of the saying.

Capel, Richard. Tentations; Their Nature, Danger, Cure ... To Which Is Added a Briefe Dispute, as Touching Restitution in the Case of Usury. With a Preface by R. Sibbes. R. B. for Iohn Bartlet, 1637.