Did Ben Franklin Write About Freedom of Thought and Speech?

A quote-meme was shared on Facebook that claimed Franklin once talked about the importance of "freedom of thought" and "freedom of speech." Allow us to introduce you to Silence Dogood. 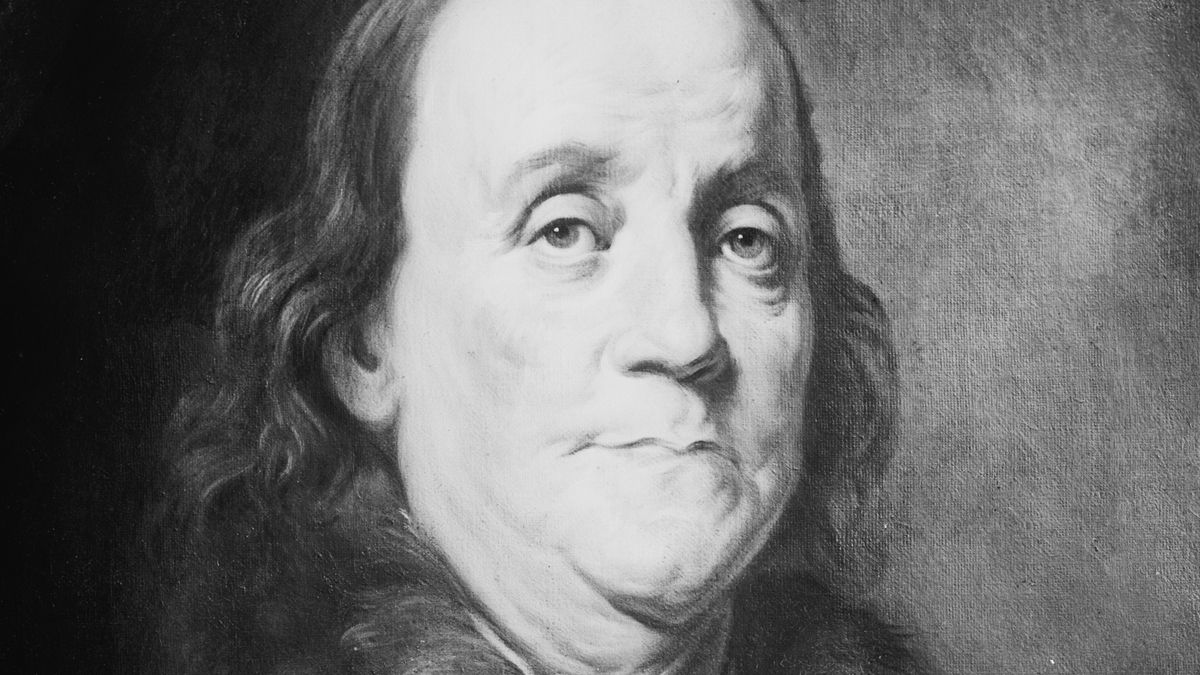 Franklin originally wrote the quote in 1722. It was included in one of a series of letters that were published in his older brother James' newspaper, The New-England Courant. All of the letters were printed under the fake name of a pretend widow named Silence Dogood.

On May 16, 2022, the Remarkable Books Facebook page published a quote-meme attributed to Benjamin Franklin with the words, "Without freedom of thought, there can be no such thing as wisdom; and no such thing as public liberty, without freedom of speech." In the past, our investigations of these kinds of history quotes often ended with a conclusion that they had been misattributed to the wrong person. However, in this case, the quote truly did come from Franklin.

Franklin wrote the quote about "freedom of thought" and "freedom of speech" around July 1722. At the time, he was 16 years old.

The words in the meme appeared in one of a series of letters published under the fake name of "Silence Dogood." They were all printed in The New-England Courant, a newspaper that was founded by Franklin's older brother, James. The Museum of Hoaxes website reported that some men who read letters from Dogood offered to marry her. Of course, they had no idea she wasn't real, nor did they know it was Franklin doing all of the writing:

Between April and October 1722 a series of letters appeared in The New-England Courant written by a middle-aged widow who called herself Silence Dogood. In her correspondence she poked fun at various aspects of life in colonial America, such as the drunkenness of locals, religious hypocrisy, the persecution of women, the fashion for hoop petticoats, and particularly the pretensions of Harvard College.

Silence Dogood's letters became quite popular. Some of the male readers of the Courant were so taken with her that they offered to marry her. But unfortunately for these would-be suitors, Silence Dogood did not exist. She was the invention of sixteen year-old Benjamin Franklin, who was working at the time as an apprentice to his older brother, James, a Boston printer.