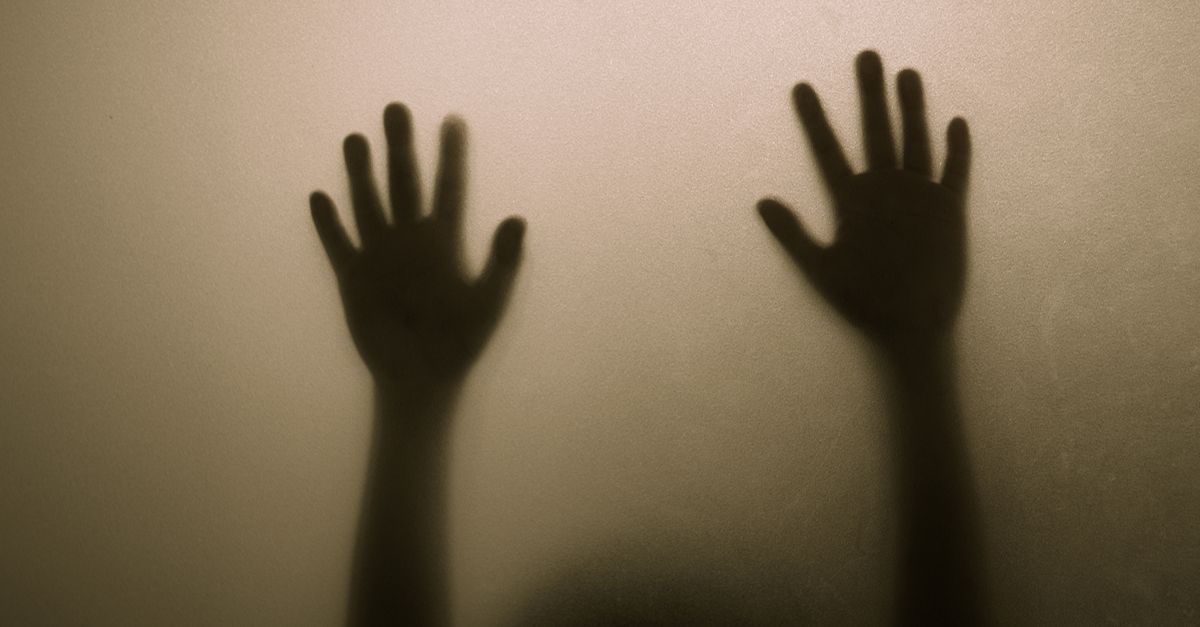 Former GOP candidate Ben Carson made news headlines in December 2016, when President-elect Donald Trump's transition team announced his appointment as secretary of the Department of Housing and Urban Development for the incoming administration. Along with the news, a meme (by then at least a year old) began circulating, suggesting that Carson once made a questionable remark about abortions and "baby ghosts":

Abortions create baby ghosts which haunt the hospitals the abortion was performed in. The baby ghosts then steal medical supplies, which is what drives up medical costs. I know this because I'm a doctor.

We were unable to locate any interviews, transcripts, videos, or other media via which Carson made the attributed remarks or said anything resembling them. A November 2015 Facebook post traced the "baby ghosts" meme to a since-deleted Tumblr post; the context in which the meme was originally presented (either satirically or seriously) was no longer available:


Shares of the meme often linked to a November 2015 post on the web site If You Only News, which included a number of unflattering (but typically false) memes about Carson. It was sometimes difficult to distinguish which memes were intended as satire and which were supposed to be legitimate, leading many to believe that Carson had genuinely lamented post-abortion "baby ghosts" haunting the halls of hospitals and stealing medical supplies.

However, the quote appears to be a complete fabrication.