Not all seemingly celebratory gestures in November 2020 were intended to herald the results of a U.S. election. 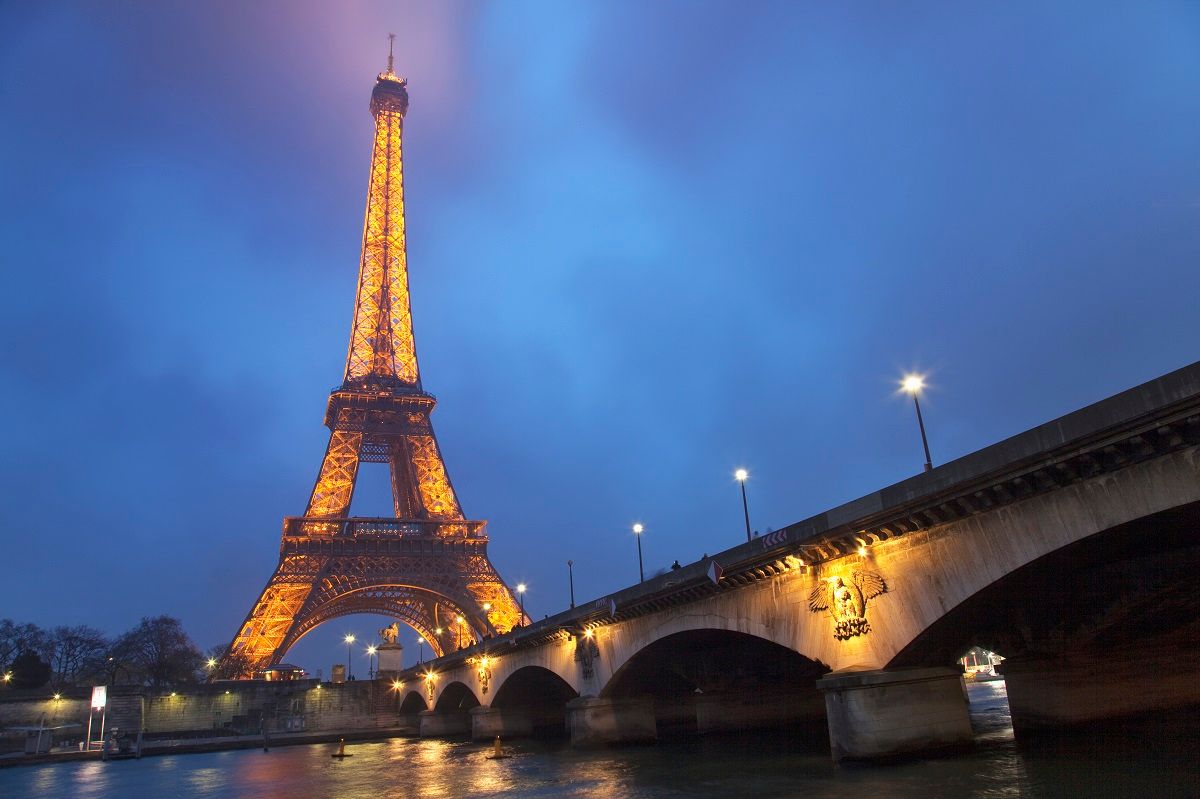 view of the river Seine, Eiffel Tower and the Pont d'Iena at night (Image Via Getty Images)

Claim:
A video captures church bells being rung in Paris to celebrate the projection of Joe Biden as the winner in the 2020 U.S. presidential election.
Rating:

In a rare occurrence in modern U.S. national politics, Americans waited through four days of suspense after Election Day 2020 until a sufficient number of ballots had been tabulated for Joe Biden to be confidently projected as the winner of the U.S. presidential race, defeating incumbent president Donald Trump.

In the wake of that announcement, social media users circulated a video shot in France, showing a darkened Paris skyline with the sound of bells ringing audible in the background, along with the claim that it captured church bells pealing across the city in celebration of Biden's victory:

However, as the Associated Press reported, the pealing of bells was just an aspect of ordinary religious activities in Paris, and was not intended to herald the results of a U.S. election:

[B]oth the Paris Diocese and the Diocese of Nanterre, a Paris suburb, confirmed to the AP that their churches did not ring their bells for Biden. Instead, any church bells heard in the greater Paris area on Saturday evening were likely calls to prayer.

The French government banned most religious services as part of a renewed lockdown amid rising COVID-19 cases, the Diocese of Nanterre explained in a statement. However, some churches still had their bells automatically programmed to call worshippers to Saturday evening Mass.

The Paris diocese confirmed that religious leaders in Paris and Nanterre did not instruct churches to ring any bells in connection with the American elections.