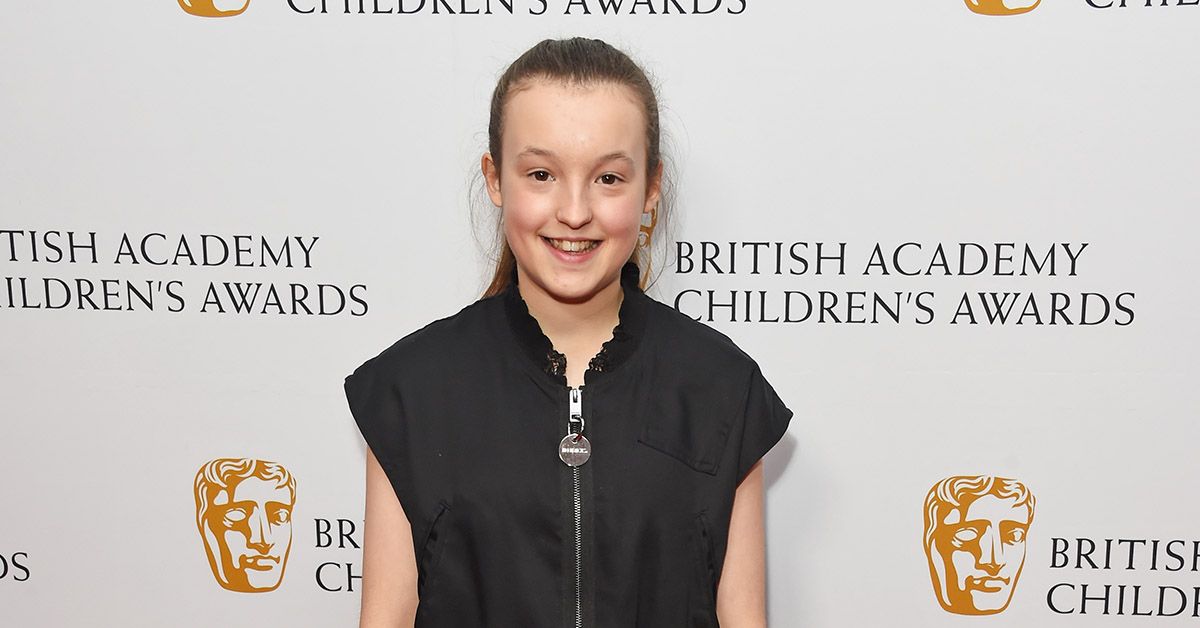 In May 2019, a video went viral on social media that supposedly shows English actress Bella Ramsey, who plays the character of Lyanna Mormont on the HBO television show Game of Thrones, break-dancing.

One Facebook user shared the video, which has amassed more than 175,000 views, with the caption: "Bella Ramsey aka Lady Mormont breaking it down. This is what the afterlife looks like, after all that damn giants milk ?":

The dancer in this video is not Ramsey.

Shortly after the video went viral, Ramsey responded to the rumors, joking that it must be her long-lost twin dancing in the video: "I wish that was me but it is in fact my long lost twin. She’s pretty damn cool." In reality, the video shows a dancer named Лиза Петрикова (Liza Petrikova) who originally shared this video to her Instagram page in February 2019. Although we couldn't find much information about Petrikova, she apparently dances with the "UnReal Crew," and in April 2019 she took first place at a competition, winning a trip to Yalta, Ukraine.