Is This a Pic of a 'Beheaded' Christopher Columbus Statue?

The photo of the explorer surfaced in early June 2020. 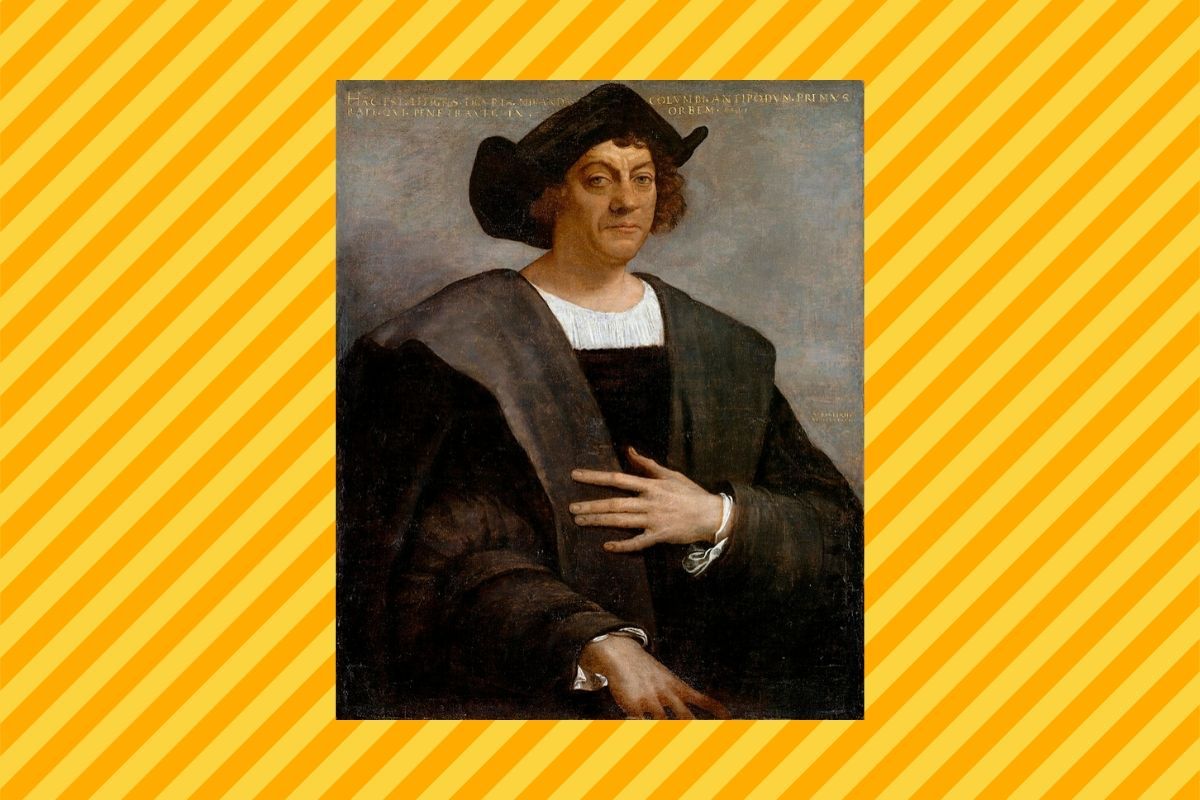 Claim:
A photograph shows a statue of Christopher Columbus that was "beheaded."
Rating:

A photograph supposedly showing a statue of Christopher Columbus that had been "beheaded" by anti-police-brutality protesters was circulated on social media in June 2020:

This is a genuine photograph that was taken in Boston's North End in the wake of protests spurred by the police in-custody death of an unarmed Black man in Minneapolis.

The picture was captured by photographer Mark Garfinkel (@pictureboston on Twitter) and shared by NBC 10 Boston on June 10, 2020. The news outlet reported that the vandalism occurred overnight and that Columbus' head was found nearby:

The head of a statue of Christopher Columbus in Boston's North End has been removed and now the entire statue is going to be put in storage amid rising calls for an end to racism nationwide.

The vandalism occurred at some point overnight. A call was received by the Boston Police Department around 12:30 a.m. Wednesday.

The head was found near the rest of the still-standing structure.

A video from the news outlet provided other pictures of the beheaded statue.

This was at least the second statue of Columbus to be vandalized in the same week. Another statue of the explorer was thrown into a lake in Virginia. The Guardian reported:

Native American advocates have also long pressed states to change Columbus Day to Indigenous Peoples Day over concerns that Columbus spurred centuries of genocide against indigenous populations in the Americas.

In Richmond, activist Chelsea Higgs-Wise and other protesters spoke to a crowd gathered at Byrd Park about the struggles of indigenous people and African Americans in America. “We have to start where it all began,” Higgs-Wise said during her speech. “We have to start with the people who stood first on this land.”