After seven species of yellow-faced bees were added to the endangered species list in October 2016, a rumor circulated that all bees had been classified as endangered. 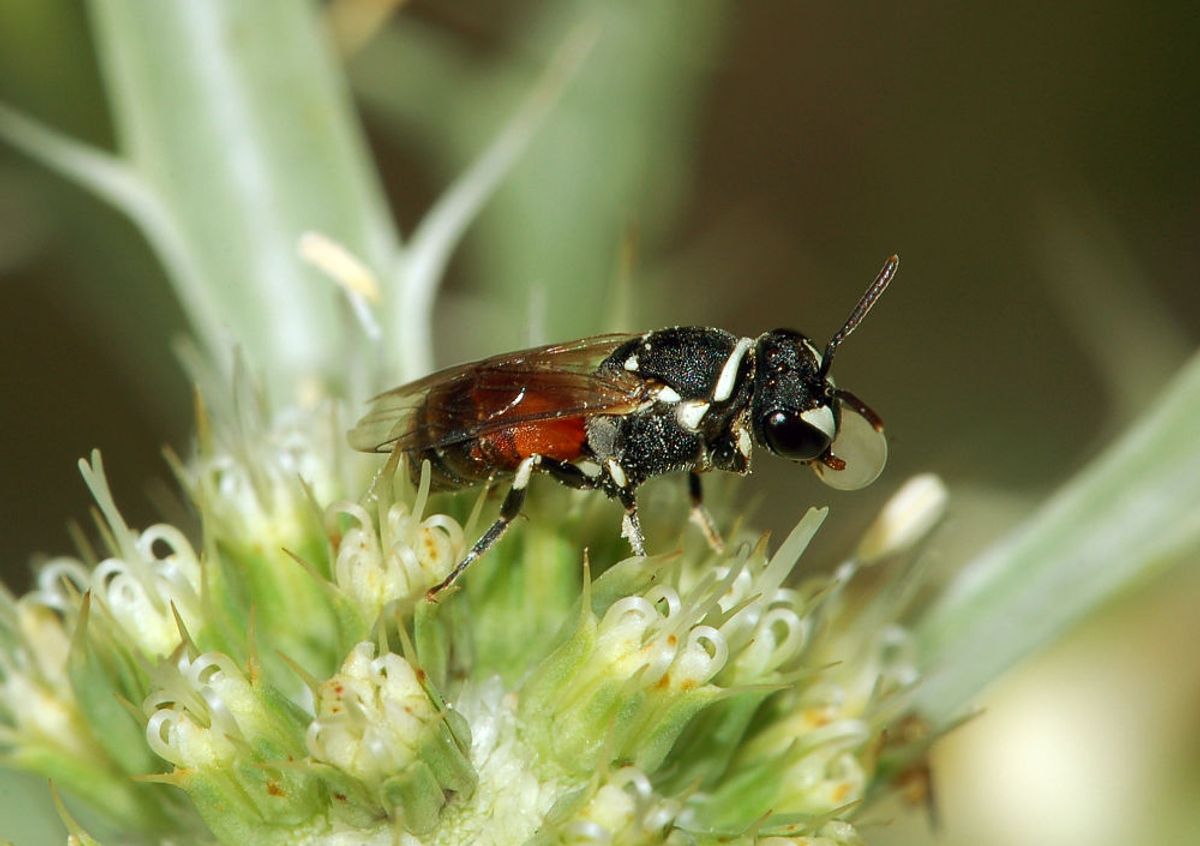 Claim:
Bees have been classified as an endangered species.
Rating:

Bees as a class of insect have not been added to the endangered species list.

On 30 September 2016, the United States Fish and Wildlife Service determined that ten animal species from Hawaii, including seven species of yellow-faced bees, should be protected under the endangered species act:

Federal authorities [have] added seven yellow-faced bee species, Hawaii's only native bees, for protection under the Endangered Species Act, a first for any bees in the United States.

The U.S. Fish and Wildlife Service announced the listing after years of study by the conservation group Xerces Society, state government officials and independent researchers. The Xerces Society says its goal is to protect nature's pollinators and invertebrates, which play a vital role in the health of the overall ecosystem.

While the announcement is certainly significant — it is the first time any bee species from the United States has been listed as an endangered species — the news was spread with the misleading claim that the new determination applied to all bee species, and that the news media were ignoring the issue: Of course, that is not the case. A wide-range of media outlets, including the Washington Post, NPR, National Geographic, the Huffington Post, and C|net all published stories about the plight of yellow-faced bees:

The yellow-faced bee is the only bee native to Hawaii, meaning that it was able to reach the Hawaiian Islands on its own, according to a fact sheet provided by the University of Hawaii's Master Gardner Program. "From that one original colonist they evolved into 63 known endemic species, about 10% of the world's yellow-faced bees and more than are found in this genus in all of North America."

But the populations of these seven species are getting smaller and smaller, according to Fish and Wildlife. For example, the Hylaeus anthracinus was once found in dozens of locations around Hawaii but is now in only 15 — while Hylaeus hilaris and Hylaeus kuakea are each found only in one location.

The seven endangered species are impacted by a wide variety of threats, including habitat destruction because of urbanization or nonnative animals, the introduction of nonnative plant species, wildfires, nonnative predators and natural events such as hurricanes, tsunamis and drought.

While it's true that seven Hawaiin bee species were placed under the protection of the Endangered Species Act by the United States Fish And Wildlife Service, this classification does not apply to all types of bees.