Did Chinese Authorities Seize 12 Tons of Beaver Penises Smuggled in From Canada? 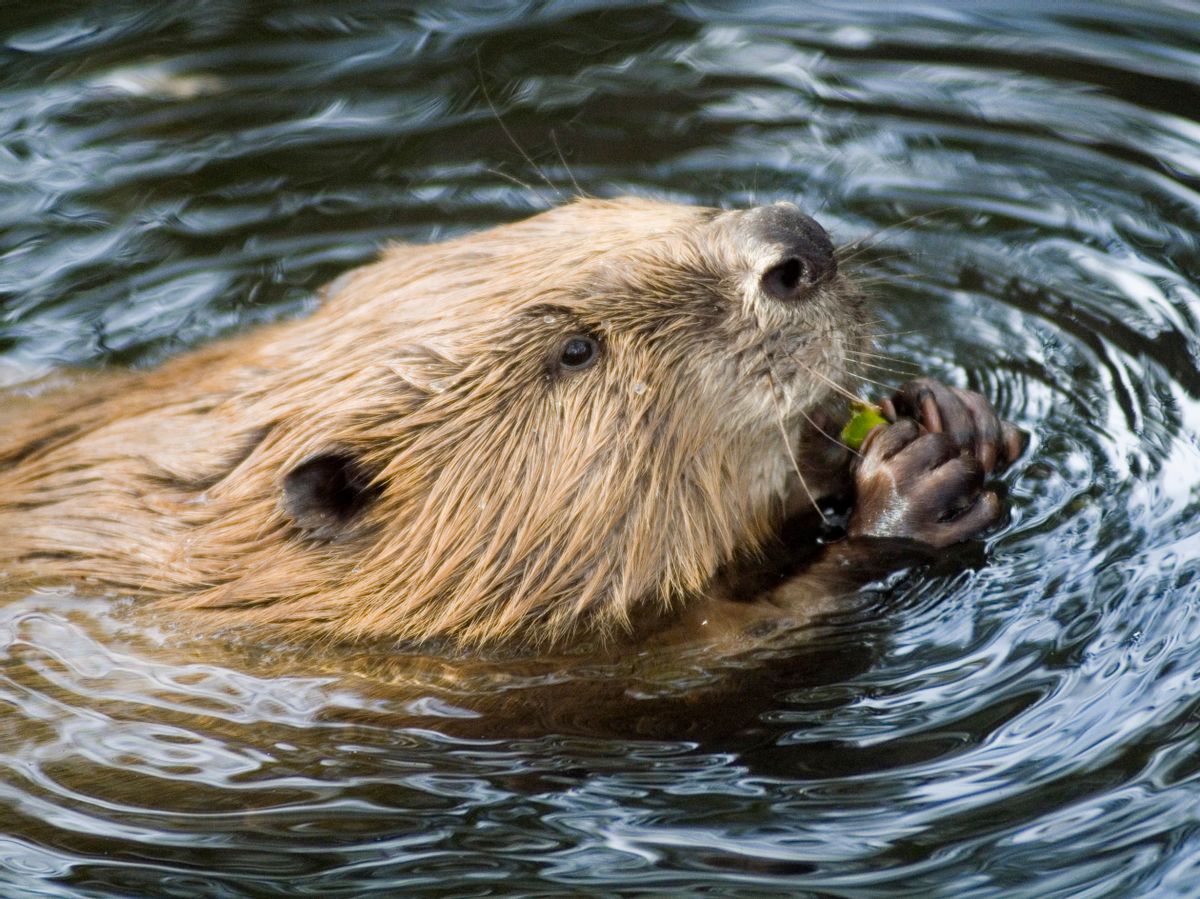 Claim:
Chinese authorities seized 12 tons of beaver penises that were being smuggled in from Canada.
Rating:

On Jan. 9, 2020, World News Daily Report published an article positing that authorities in China had seized 12 tons of beaver penises that were smuggled in from Canada: A total of 94 bags holding thousands of penises each were seized onboard a Canadian ship transporting mostly wood products and minerals.

While World News Daily Report carries a disclaimer labeling its content as fiction, this story was later reproduced on websites with no such disclaimer. The websites Naijatell.com and Social News Daily, for instance, aggregated this story as if it were genuine news. This bit of satire was presented as news to an even larger audience when it was shared to the "offbeat" section of Reddit.

In addition to the dubious origins of this story, pictures supposedly showing a large number of beaver penises that were included in World News Daily Report's post actually come from unrelated news stories. The featured picture, shown above, was taken in December 2018 and shows 3.4 tons of illegally trafficked pangolin scales that were seized by Chinese officials from a port in Shanghai. A second image, which supposedly showed beaver penises on sale in a Chinese market and that can be viewed here, actually showed a bag of deer penises. That image appears to have originated with a 2014 blogger post about a family's trip to Guangzhou, Guangdong Province, in China.