Did Bea Arthur Serve in the Military During World War II?

Before she became a television icon, Arthur had a stint as a truck driver in the Marine Corps Women's Reserve from 1943 to 1945. 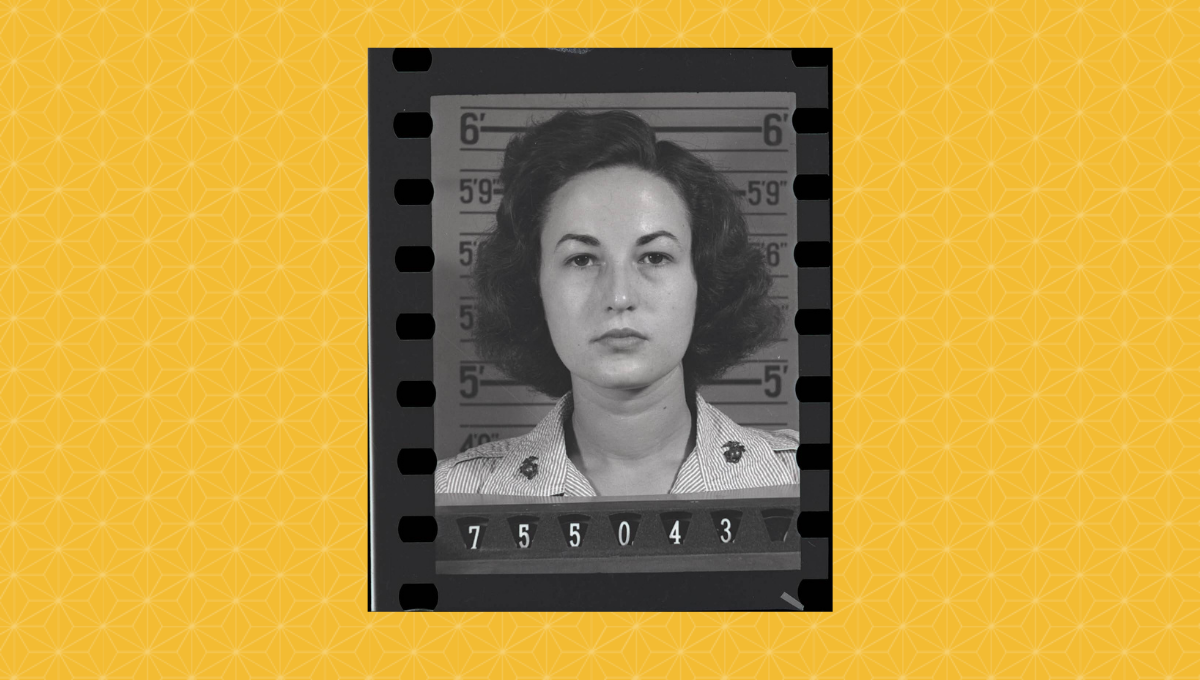 In May 2021, social media users enthusiastically shared a meme that purported to describe the military service record of an icon of American television — Bea Arthur.

The meme read as follows:

Before she became a famous actress in classic sitcoms like "Maude" and "The Golden Girls," Bea Arthur served as as truck driver in the United States Marine Corps Women's Reserve during World War II. She respectively earned Honorable Discharge and was regarded as "One Hell of a Marine." As an illustration of the meme's popularity, the following screenshot shows just a selection of similar posts on Facebook: The core claims presented in the meme were accurate, although we have not yet found a source for the detail that she was "regarded as one hell of a Marine." Arthur did indeed serve as a U.S. Marine Corps Women's Reservist for two and a half years, during World War II. As the meme correctly stated, she received an honorable discharge at the conclusion of her service. We are issuing a rating of "True." After she died in 2009, Arthur's Official Military Personnel File was published, and was available to view on the website of the National Archives. It shows that she enlisted on Feb. 20, 1943, and received an honorable discharge on Sep. 26. 1945. She was born Bernice Frankel in New York in 1922, changed her last name to "Aurthur" after marrying her husband Robert Aurthur in 1944, and later modified the spelling to "Arthur."

Since she was under the age of 21, Arthur had to receive the written consent of her parents in order to enlist. One particularly enlightening document, a "personality appraisal sheet" from February 1943, described Frankel as "frank and open," "over aggressive" and "argumentative," but with "fluent" and "distinct" articulation and diction, and an "excellent vocabulary." The interviewing officer provided the following assessment:

Officious, but probably a good worker if she has her own way!

During her 31 months in the Women's Reserve, Arthur served primarily as a dispatcher and, as the meme correctly stated, a truck driver. She underwent a four-week course as a motor mechanic while stationed at Marine Corps Base Camp Lejeune in North Carolina.

In a foreshadowing of her future career in show business, Arthur wrote in a February 1943 application letter that: "As far as hobbies are concerned, I've dabbled in music and dramatics." In her Marine Corps separation papers, two years later, she listed her preferred course of training or study as "dramatics school" and her preferred job as "radio announcer."