Did a Former BBC Investigative Journalist Die in 'Suspicious Circumstances'?

Liz MacKean fought to reveal historical child sexual abuse, but there is no evidence that she died from anything other than natural causes. 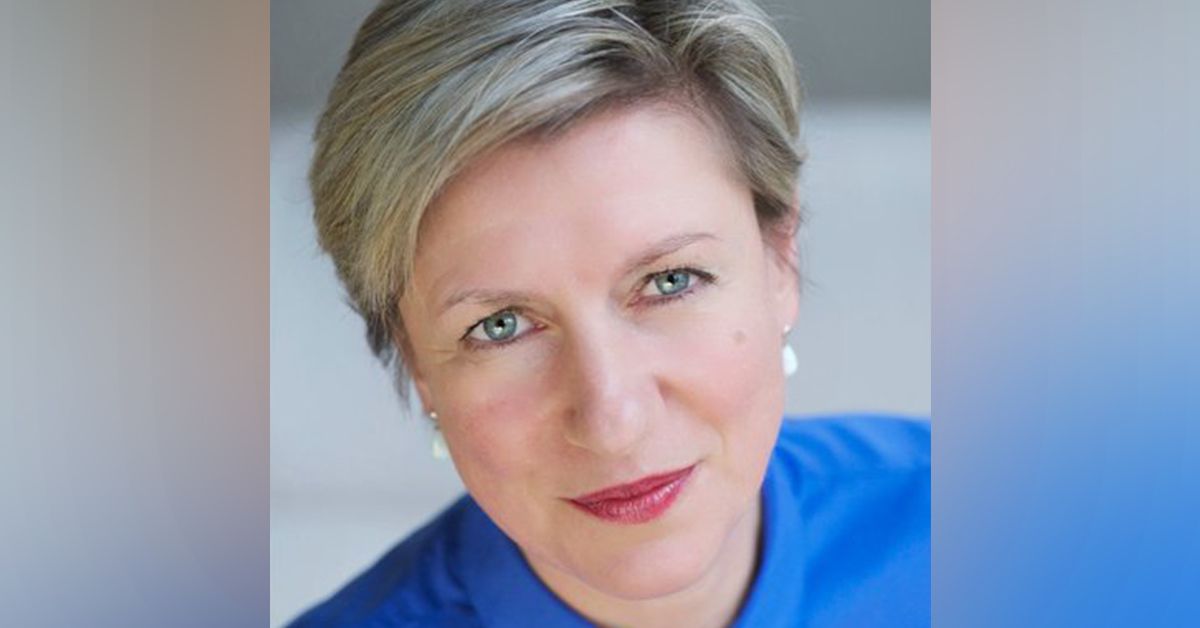 On 20 August 2017, the unreliable web site Your News Wire falsely reported that Liz MacKean, a controversial former BBC journalist, had been found dead "in suspicious circumstances":

Liz MacKean, the former British investigative reporter who exposed Jimmy Savile and the culture of pedophile protection at the BBC, has been found dead. She was 52...The BBC, who blocked her groundbreaking investigation from airing and spent the next few years attempting to destroy her reputation, are reporting that she died of “complications from a stroke.”

Liz MacKean is the second high profile BBC journalist to die in suspicious circumstances after attempting to expose the truth about the pedophile ring operating in the upper reaches of the establishment. Jill Dando, former Crimewatch host, also tried to alert her bosses to the pedophile ring at the BBC, warning that “big name” stars were implicated. Jill Dando, who was 37, was shot dead on April 26, 1999 on the doorstep of her West London home in a crime that still remains unsolved.

MacKean worked for the BBC's flagship nightly current affairs show Newsnight for 14 years, according to the Guardian. In 2011, she investigated allegations of child sexual abuse by BBC television personality Jimmy Savile. Her Newsnight editor instructed her to drop those investigations. The story was broken by a rival channel and became a massive scandal with far-reaching ramifications. In 2013, MacKean left the BBC.

It is true that Dando's murder has not been solved, but there is no reasonable comparison between that violent death, and MacKean's death from a stroke, which has been reported by multiple U.K. news organizations as well as the BBC.

The Your News Wire article presents no evidence of the "suspicious circumstances" it claims surrounded MacKean's death from a stroke, which was announced on 18 August 2017.

Neither does the article present a rationale as to why MacKean would be killed years after the revelation of historical child sexual abuse at the BBC, which she had investigated before she left the institution in 2013.

Your News Wire has a history of publishing false and unsubstantiated stories and conspiracy theories. The claim that Liz MacKean's death took place "in suspicious circumstances" is the latest.