Did BBC Air Interview with a COVID-19 Vaccine Skeptic?

Dr. Aseem Malhotra “hijacked” the interview with his controversial views. 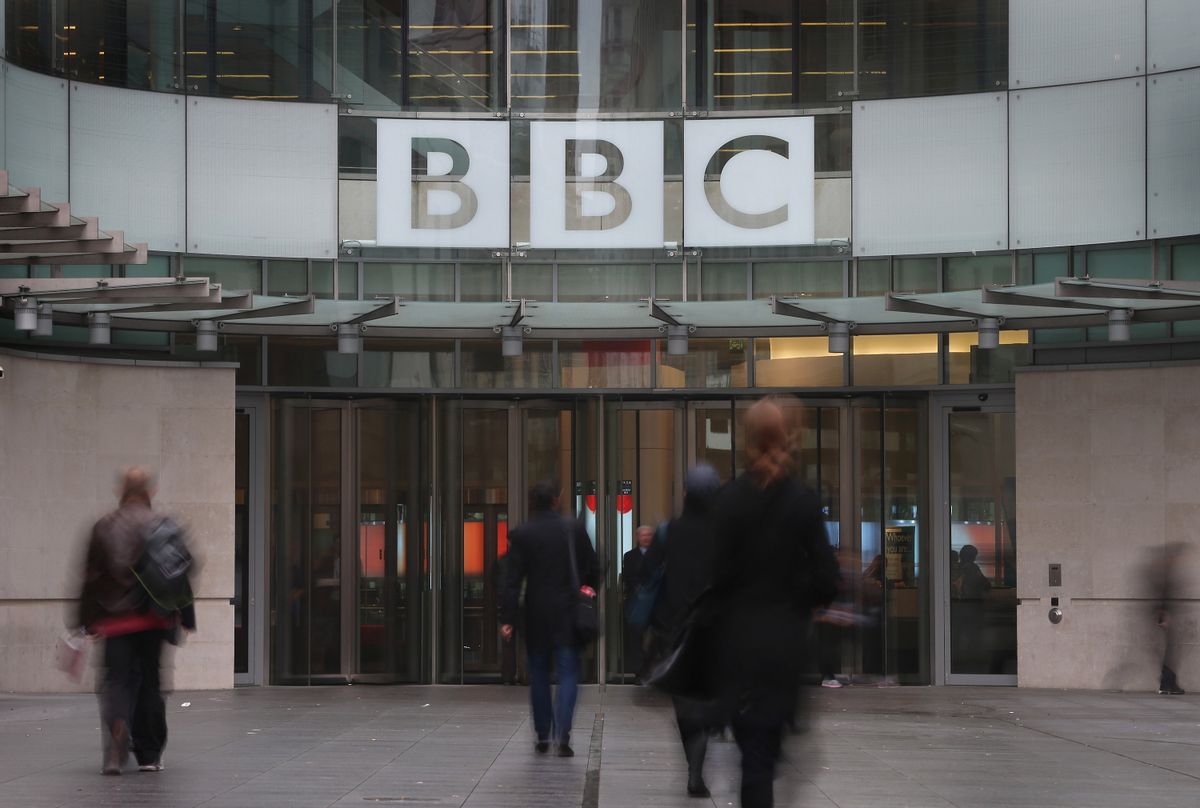 Claim:
The BBC aired a controversial interview with Dr. Aseem Malhotra who fraudulently claimed without evidence that some coronavirus vaccines could be behind excess deaths from coronary artery disease.
Rating:

The BBC came under fire in mid-January 2023 for airing an interview with a controversial COVID-19 vaccine skeptic. On Jan. 13, cardiologist Dr. Aseem Malhotra appeared on the U.K. channel ostensibly to discuss cholesterol medication, but then turned the conversation to his skepticism about the COVID-19 vaccine.

The exchange was shared widely by Malhotra and former politician Nigel Farage, who is known for his far-right views and support for Brexit.

In the interview, BBC presenter Lukwesa Burak asked Malhotra about the possible health gains of a new, daily, cholesterol-lowering statin pill to cut the risks of heart attacks and strokes. Upon asking him his views on this pill, he said the National Institution for Health and Care Excellence (NICE) guidance on the pill was "misguided."

A few minutes into the conversation, he began discussing what people should do to reduce the risk of heart disease. He said, "One of the reasons this is coming to the news just now, obviously there has been a big concern about excess deaths [...] since the pandemic there has been 30,000 excess deaths specifically due to coronary heart disease, that's my area of expertise. [...] What my own research has found and this is something that is probably a likely contributing factor, is that the COVID mRNA vaccines do carry cardiovascular risk."

He added that a likely cause of his own father's death after he had a cardiac arrest was the two doses of the Pfizer vaccine he received six months earlier.

Burak asked him, "That's been proven medically, has it?"

He responded claiming there was "lots of data" to support his claim. He added, "The vaccine has certainly helped people who are high risk, but now we should be reassured that [the] Omicron circulating is really no worse than the flu. This is really time to pause the vaccine rollout."

During the interview, he said that he called for the vaccine rollout to be suspended pending an inquiry because of the "uncertainty" behind excess deaths.

Soon after the interview aired, many experts said Malhotra had "hijacked" the interview to air his vaccine-hesitancy views. On the same day, Dr. Peter Openshaw appeared on the BBC, as he said, to do a "rapid response" interview to Malhotra's claims. He noted that the staff seemed alarmed and embarrassed that they had given Malhotra a platform.

Vaccine skeptics are increasingly connecting heart disease cases to the COVID-19 vaccine. However, this has been debunked numerous times, and experts have stated that Malhotra's views are misleading by relying on cherry-picked evidence and flawed studies.

Deadline spoke to someone at the BBC, who said the interview was an "utter horror" and blamed it on underfunding. The BBC sent us a statement:

Dr Aseem Malhotra was invited on to the BBC News Channel to talk about the latest NICE recommendations on statins. During the discussion he made unprompted claims about the Covid mRNA vaccine. We then asked Professor Peter Openshaw, who represents the overwhelming scientific consensus on the vaccine, to be interviewed on air on this topic and he challenged and rebutted the claims that had been made.

Many experts have since slammed the BBC for airing Malhotra's views. Speaking to the Guardian, Dr. Stephen Griffin, a virologist at the University of Leeds, said, "I am genuinely astonished by the BBC allowing someone with a known extreme fringe view on mRNA vaccines and the extent to which they are associated with cardiovascular problems to either hijack an interview on a tenuously related topic to express these views, or indeed to appear at all following even a cursory background check."

Professor Marc Dweck, chair of clinical cardiology at the University of Edinburgh, also spoke to the Guardian: "I think that Dr Malhotra's opinions on both statins and Covid vaccines are misguided and in fact dangerous. The vast majority of cardiologists do not agree with his views and they are not based upon robust science. I would strongly urge patients to disregard his comments, which seem to be more concerned with furthering his profile (he does not have a cardiology career to speak of) rather than the wellbeing of the public. The BBC should not provide a platform for his views and should go to much greater lengths to research the people they invite to comment."

There are numerous clips of the interview being shared online, the BBC's own statement on the matter, as well as medical experts weighing in on the controversy. As such, we rate this claim as "True."