A viral video claiming that the BBC used computer graphics to capture a viral "iguana vs. snake" scene in a nature documentary was short on evidence. 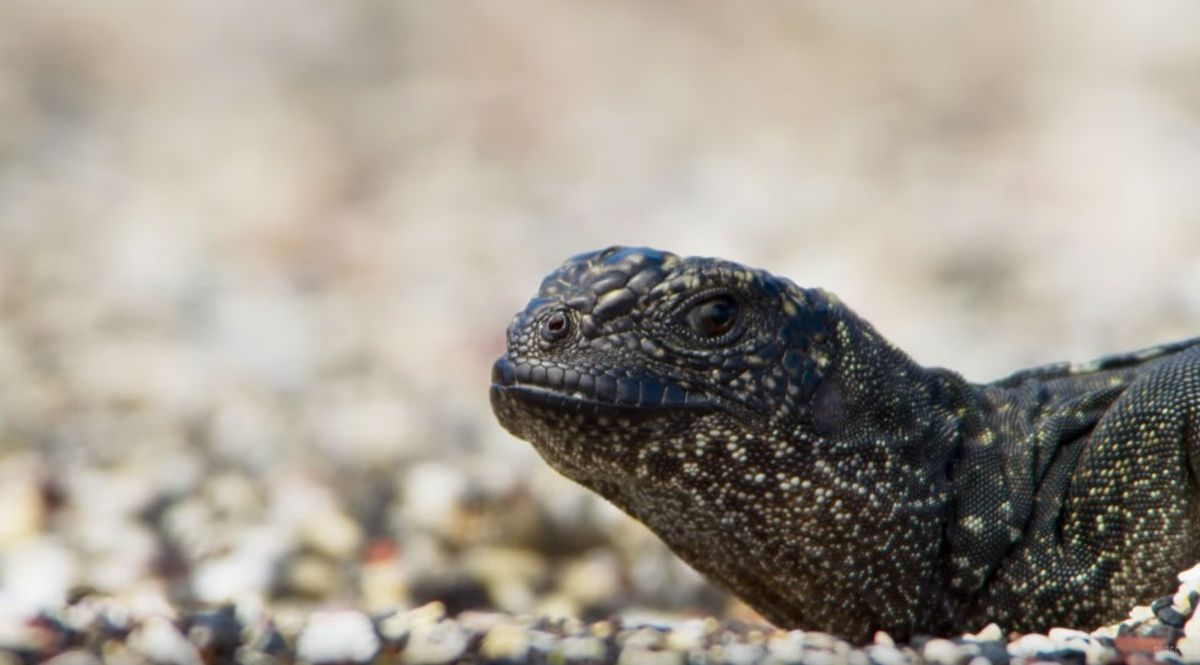 On 7 November 2016, the BBC uploaded a clip featuring a group of snakes chasing an iguana from its documentary "Planet Earth 2" to YouTube:


The clip quickly went viral. While many praised the BBC for its stunning camera work, others claimed that the video was a hoax, created not by filming live subjects, but by using computer graphics.

On 8 November 2016, another video was uploaded to YouTube which claimed that parts of the iguana and snake chase scene were computer simulations:


The claims made in the video displayed here based on speculation, not fact. The video's creator offered absolutely no proof that the BBC used computer graphics to create these shots, and instead relied on a few unverified surface observations.

On the other hand, the BBC has released two "behind-the-scenes" videos showing the making of the chase scene, and in an interview with Gizmodo, producers denied that the documentary was made with computer graphics:

"Our cameras record four times more detail than the HD images seen on our previous programmes and that makes some of the images seem almost unbelievable. A few viewers think such detail must be computer generated but the reality is that Mother Nature is much better at making animals than any CGI artist - we just haven't had the ability to show this level of detail until now. It could be argued that it’s crucial in the sense that we want to show audiences the beauty of the natural world, and involve them in the drama of animals’ lives that we witness when we are out filming - if we can show that in ever greater detail then we are taking them close to the true wonder of nature."

The BBC faced a similar controversy in 2011, when they were "caught" using footage from a zoo in their Frozen Planet documentary. While the BBC did really use scenes from a zoo in that documentary, the iguana chase scene appears to have been filmed entirely on location:

The X Factor might be fake, and those 2011 polar bears might have been in a zoo, but Planet Earth 2 is all real. The Executive Producer of the series, Michael Gunton, and the Producer of episode three ('Jungles') Emma Napper jointly explained to us that Planet Earth is, in many ways, "a victim of its own success" - it looks so incredible on screen that we're convinced fakery must be involved. But, believe it or not, everything you see on screen was filmed on location. No zoos were visited in the filming of this documentary.