More homicides in the U.S. are committed with baseball bats than with firearms? 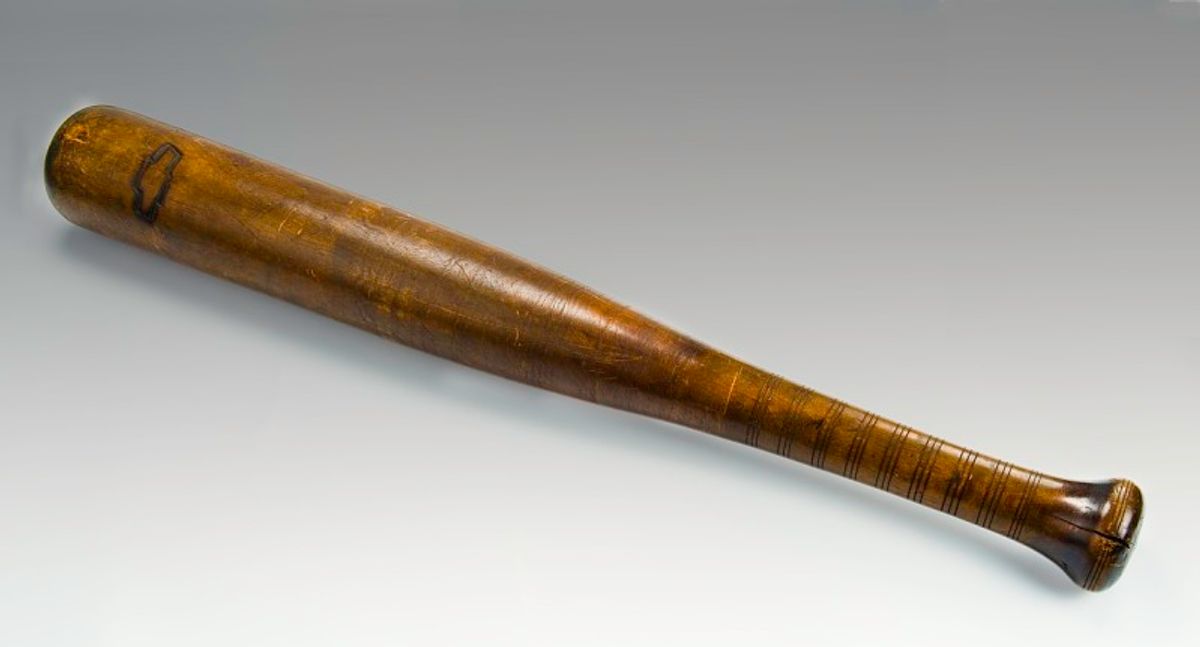 Claim:
More homicides in the U.S. are committed with baseball bats than with firearms.
Rating:

In any debate about gun control in the U.S., someone will inevitably make the argument that "[X] kills more people than guns do" (where [X] is anything from automobiles to scissors to sharks), with the implication that gun control advocates are too narrowly focused on one issue while ignoring other, greater threats to public safety.

I have seen that the FBI says that more people are killed by baseball bats than by firearms. Is this true?

What percentage of homicides are committed via baseball bats verses guns?

More people are killed each year by baseball bats than by guns. [true or false]

One common form of this argument which is often invoked after a prominent incident brings the subject of gun control to the forefront of public discussion (such as the December 2012 shootings at Sandy Hook Elementary School in Newtown, Connecticut) is the claim that more people are killed by baseball bats than by firearms, an assertion typically cited as a truism which is borne out by FBI statistics.

However, information gathered by the FBI does not support this claim. The Uniform Crime Reports made available on the "Crime in the U.S." section of the FBI's web site includes homicide data that breaks down killings by the types of weapons used. In 2011, the percentages for weapon types used in homicides throughout the U.S. were as follows:

The FBI doesn't offer data showing the latter categories broken down into more detail, so it isn't possible to determine from this source exactly what percentage of homicides in 2011 involved the use of baseball bats. But even if one were to assume that every single homicide in the "blunt objects" category was committed with a baseball bat (almost certainly a very large overestimate), firearm-related homicides would still outnumber bat-related homicides by a ratio of more than sixteen to one.

The FBI's Supplementary Homicide Reports (tabulated in simple form on the Bureau of Justice web site) make the distinction even clearer. In each year of the last several decades, the number of homicides in which firearms were used has been about ten to sixteen times greater than the number of homicides in which a blunt object (such as a baseball bat) was the weapon of choice: