Does a Scene from 'The Basketball Diaries' Capture a Suicide in the Background?

A small, blurry object can be seen falling from a bridge in one scene, which led to all kinds of grisly speculation. 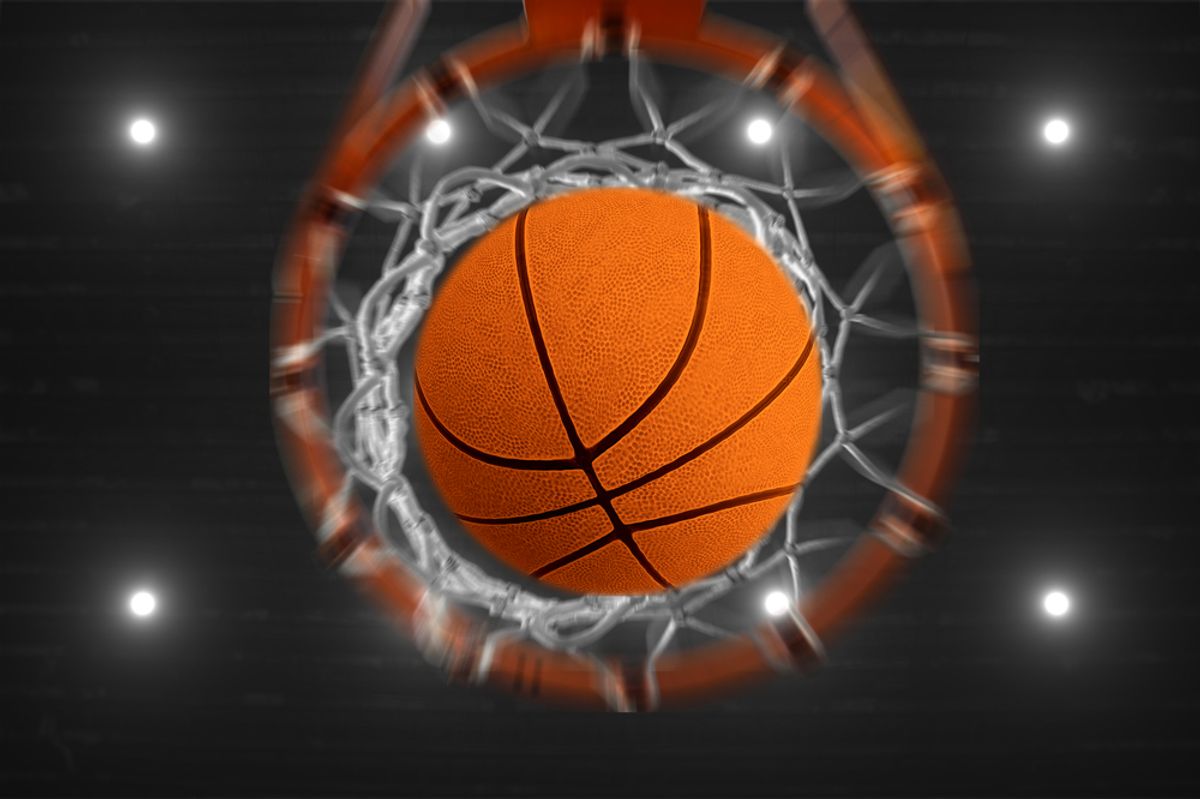 Claim:
A person can be seen committing suicide by jumping from a bridge in the background of a scene in the movie "The Basketball Diaries."
Rating:

On 17 January 2019, a video purportedly showing a person committing suicide by jumping off of a bridge in the background of a scene from the 1995 film The Basketball Diaries was posted to the Reddit community:

A small, blurry object can be glimpsed just over the left shoulder of actor Mark Wahlberg (the person standing nearest to the cliff's edge) and starts to fall just as Wahlberg steps down to look over the water.

If you're still having a difficult time locating the object, a larger version of this clip can be viewed here. A cropped version centered on the mysterious falling object can be glimpsed below:

While the Redditor who originally shared this clip asserted that it captured a suicide in progress, that claim was not based on anything other than personal observation. In other words, the rumor was spawned solely based upon what could be glimpsed in the video and not on news reports, police records, interviews with the actors and filmmakers, or even years-old gossip:

Q: "So sad. Was this only now discovered?"

A: "I noticed it last night, and couldn't find any past posts about it. So seemingly so."

Based solely on this clip, it's difficult to determine exactly what, if anything, was falling from the bridge in the background of this scene. The object is too small, blurry, and distant to definitively determine its shape, but it appears oblong but with no discernible appendages.

The Basketball Diaries, a film adaptation of a Jim Carroll novel about a high school basketball player's struggle with addiction, was filmed in various locations around New York and New Jersey in the Spring of 1994. The scene captured in this clip was filmed atop cliffs known as "C Rock" over the Spuyten Duyvil Creek in Inwood Hill Park and shows the Henry Hudson Bridge in the background.

Our search of news archives for any reports concerning a person's jumping from this bridge, the nearby George Washington Bridge, or even from these cliffs between March and May 1994 yielded no results.

Furthermore, we managed to get in touch with one of the movie's stars, James Madio, who was on set the day this scene was shot. Madio, who played Pedro in the movie and can be seen standing closest to Wahlberg in the clip in question, told us that he had no recollection of even hearing about anyone's jumping off a bridge during the shooting of The Basketball Diaries:

"My thoughts: I spent many fun hours on that hot rock in Harlem, with a group of extremely talented actors that I admire. I had fond memories across the board on the production of The Basketball Diaries. Throughout the years, I’ve never remembered or heard of anyone committing suicide off the GW Bridge while we were shooting. It’s safe to say that this is FALSE!"

"In the attached clip -- it looks more like a large garage bag then a human, and the so called body appears to be way too big in frame in comparison to how far [away] the bridge actually is."

The small object in this clip could certainly be a garbage bag or some sort of debris. A popular suggestion during a discussion among the Snopes staff was that the object could be a large bird diving from the bridge toward the water. We can't definitively identify the object falling from this bridge, but we note that the rumor about its being a suicide victim is based purely upon speculation, is not supported by any news reports or other accounts, and is disputed by one of the actors present on the scene during filming.