Did Barry Wilmore See a Fellow Astronaut Outside the Space Station?

An experience almost as scary as being transformed into a potato. 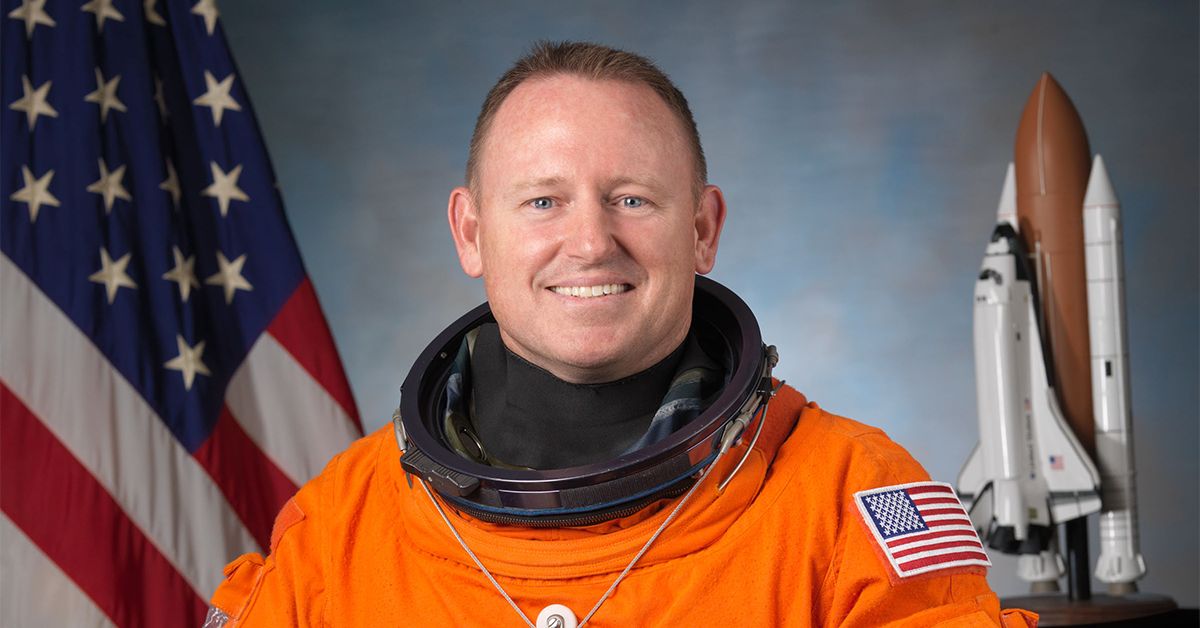 Claim:
Barry Wilmore said that he saw astronaut Ramirez outside the space station even though Ramirez was sitting right next to him.
Rating:

A meme containing a purported quote from astronaut Barry Wilmore about an eerie incident at the international space station frequently appears on social media:

“You never know true beauty until you see Earth from space, or true terror until you hear someone knocking on the space station door from outside. You look through the porthole and see an astronaut, but all your crew is inside and accounted for. You use the comm to ask who it is and he says he’s Ramirez returning from a repair mission, but Ramirez is sitting right next to you in the command module and he’s just as confused as you are. When you tell the guy this over the radio he starts banging on the door louder and harder, begging you to let him in, saying he’s the real Ramirez. Meanwhile, the Ramirez inside with you is pleading to keep the airlock shut. It really puts life on Earth into perspective.”

This was not a real Barry Wilmore quote.

This fictional phrasing originated in an article published by Clickhole, a spin-off of the well-known satire site The Onion. The piece contained a list of fake quotes from astronauts. The fictional quote from Charles Duke, for instance, explained that being in space felt like being a potato: "Imagine your body as a potato. Now, imagine no gravity acting on that potato, and bingo: That’s what space feels like."

None of these quotes was genuine. A disclaimer at the bottom of the site notes that content published on Clickhole is satirical in nature:

ClickHole uses invented names in all of its stories, except in cases where public figures are being satirized. Any other use of real names is accidental and coincidental. ClickHole is not intended for readers under 18 years of age.

Not only is this Barry Wilmore quote a fabricated one, but the astronaut also never flew to space with a man named Ramirez.