A fake news item claimed that actor Barry Williams was shot dead during a manhunt for a serial killer. 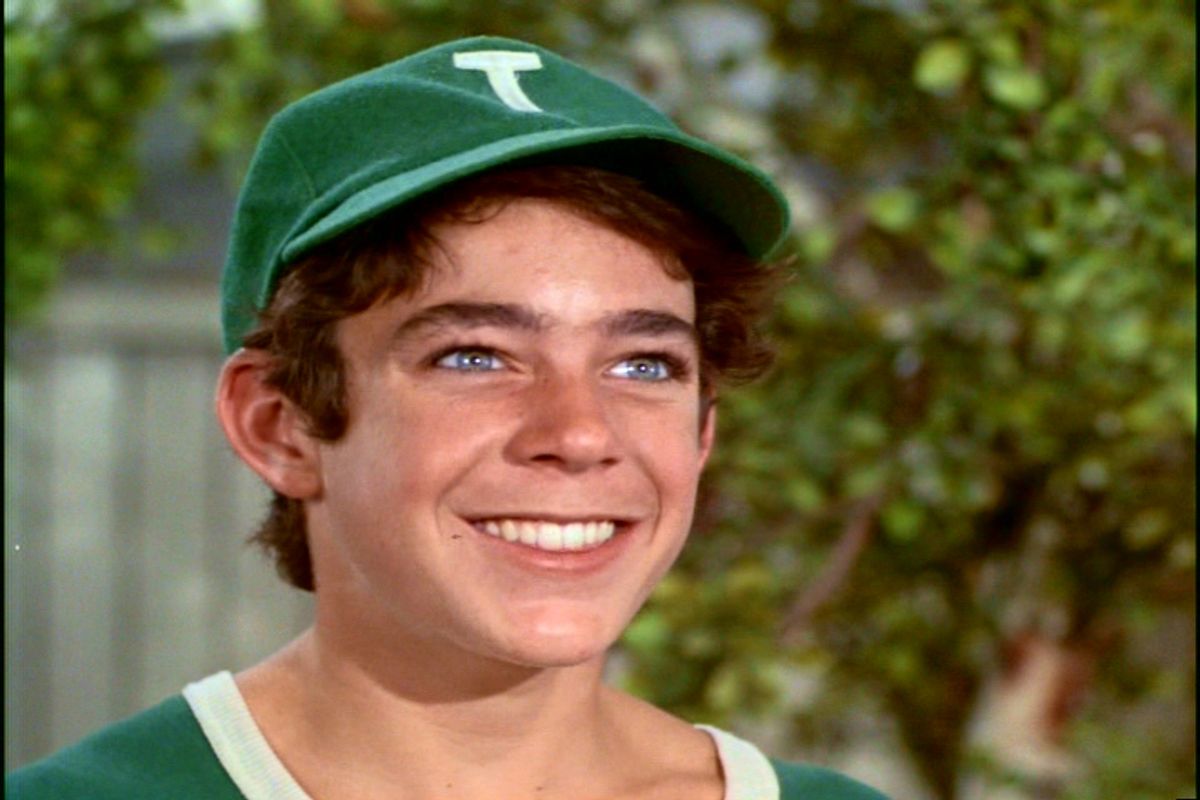 Claim:
Actor Barry Williams, who played Greg Brady on 'The Brady Bunch,' was shot and killed by police officers in California.
Rating:

On 30 January 2016, the Facebook group "Fox News Channel" published a photo of actor Barry Williams, who played Greg Brady on the show The Brady Bunch, along with the claim that the actor had been gunned down by police: This is not true. No credible media outlets have reported on the death of Barry Williams. The actor is not connected to several murders, he was not involved in a police shootout, and he is still alive and well.  Additionally, Barry Williams does not live on a "suburban ranch" in Santa Barbara, but in Branson, Missouri.

While this group does not contain a disclaimer labeling its content as satire, there are several ways to identify this group as a fake news channel.

First, the Facebook group's header contains two glaring errors. The word channel has been misspelled "chattel," likely so that that the group can avoid trademark infringement claims, and second, the "Fox News" logo appears upside down: