Did a Man Forge His Dead Wife's Vote for Trump?

Barry Morphew was charged with first-degree murder in the case of his missing wife, Suzanne, though those charges were later dropped. 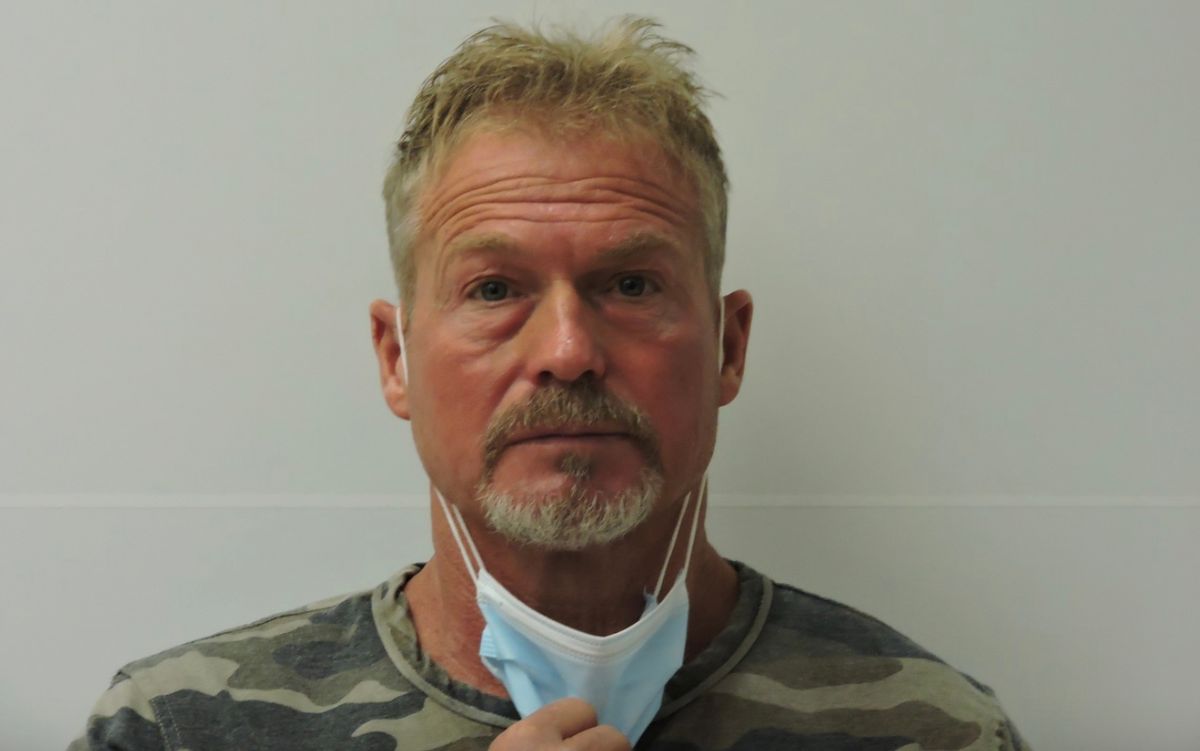 Claim:
Barry Morphew, a Colorado man charged with murdering his wife (although those charges were later dropped), forged her mail-in ballot with a vote for former U.S. President Donald Trump in November 2020.
Rating:

A Colorado man who was arrested in early May 2021 on murder charges in the disappearance of his wife one year prior has also been accused of forging a mail-in ballot on her behalf for former U.S. President Donald Trump in the November 2020 election, according to court documents and local news reports.

Barry Morphew of Chaffee County, Colorado, was arrested and charged on May 5, 2021, with first-degree murder and tampering with physical evidence in the disappearance of his wife, Suzanne. Authorities haven't yet located her body. She went missing on Mother's Day on May 10, 2020, after leaving her home for a bike ride. Prosecutors dropped all charges against Morphew related to his wife's disappearance in April 2022, after a judge found they had violated discovery rules.

On May 13, 2021, Morphew was additionally charged with election-related forgery for filling out Suzanne's mail-in ballot in the November 2020 election in order to cast her ballot for Trump, according to court records.

According to an arrest warrant affidavit made public by KXRM, and which we have independently verified with the Colorado Judicial Department, Morphew was interviewed by two FBI agents about the ballot on April 22, 2021.

Morphew told the agents that he submitted Suzanne's ballot in her absence, "Just because I wanted Trump to win," and, "I just thought give him another vote."

According to the affidavit, Morphew also stated, "I figured all these other guys are cheating." He also stated that he didn't know it was illegal to submit someone else's ballot if it belongs to one's spouse.

Morphew's reference to "cheating" is likely an echo of Trump's false claims that the November 2020 was beset by massive voter fraud that helped his opponent, U.S. President Joe Biden, win. Despite the fact that neither Trump nor his supporters ever presented evidence for this, the false claims incited a deadly attack on the U.S. Capitol on Jan. 6, 2021.

In July 2022, The New York Times reported that Morphew had pleaded guilty to ballot forgery and was sentenced to one year of supervised probation.

"'We Will Never Concede': How Donald Trump Incited an Attack on America." Fortune, https://fortune.com/2021/01/07/trump-speech-capitol-attack-riots-pence-we-will-never-concede-maga-rally/. Accessed 11 Nov. 2022.

Updated Nov. 11, 2022: Added reports that murder charges against Morphew had been dropped and he pleaded guilty to ballot forgery.